What is Diathesis Stress Model of Psychology?

A Diathesis Stress Model states that biological and environmental factors combine together to form mental illnesses in a human being. However, it also states that not all the people who are exposed to such stressors develop mental illnesses. All people differ from each other and while some of them may be more sensitive to getting triggered by those stressors, others won’t. There are various factors that explains a Diathesis Stress Model of psychology.

How does stress affect us psychologically? 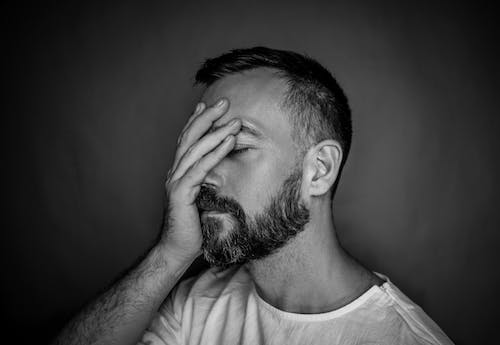 Diathesis, also known as vulnerability towards any mental illnesses varies from person to person. Not everyone in their lives knows how does stress affect us psychologically or are exposed to mental illnesses and not everyone are in the line of stressors. This is why it cannot be determined that people in same situations will end up having the same outcomes or will be diagnosed with any mental disorder. Genetics also plays a huge role in determining a person’s vulnerability to a mental illness. If someone’s family has a history of depression, they are more likely to be diagnosed with depression too. However, it doesn’t mean they will have depression at some point in their lives. It just means that they are more likely to be depressed than those who doesn’t have a history of depression their genes.

Summary: To sum it up, the Diathesis Stress Model of psychology explains the combination of environmental factors (stressful situations) and biological factors that causes mental illnesses in a person.

The Stress Vulnerability Model, aka a factor of Diathesis Stress Model of psychology, explains how our vulnerabilities combine with environmental stressors to develop mental disorders in us. Vulnerabilities play a huge role in exposing us to the mental illnesses that we are most likely to catch as a result of our environmental factors.

Summary: The environmental factors are the stressful situations that are around us. These vulnerabilities arise due to the genetic factors that not everyone has, and it makes the situation differ from everyone else without any genetic vulnerability.

For example, a 16-year-old girl has a family history of clinical depression but she is perfectly fine mentally and performs well in school and interpersonal relationships. However, if she is ever bullied or faces a critical situation, she is more likely to develop symptoms of clinical depression than her peers if they ever face a similar situation as she does. Similarly, if a 30-year-old man suffers from Schizophrenia, chances are his children will develop its symptoms too once they are triggered with any such environmental stressors.

The Dual-Risk Model explains the dual effects of Diathesis Stress Model of psychology. It not only turns down a person’s potential threshold to combat the environmental stressors, but also makes it highly likely to trigger an individual into developing the symptoms of mental disorders. Here, stress performs two jobs at certain points on an individual’s life. Stress causes a formative influence in a person’s life which makes it easy for them to lower their defenses against potential stressful situations and makes them vulnerable enough to get affected by it easily. The second task that it performs, works to insert a triggering factor that activates the development of such disorders. It works as a catalyst to give rise to such symptoms that can mentally weaken a person or succumbs them to any psychological illness.

Before, researchers argued that diathesis and stress are two individual factors that work separately to affect a person but recent students have proved that they work together and actually influence each other. Both of these factors interact and cause stress in a person which is developed and triggered by the Diathesis Stress Model of psychology. Heredity also plays a huge role in contributing to affect a person and helping to develop symptoms of mental disorders and illnesses in any vulnerable individual.

The need for parents to be aware about Diathesis Stress Model: 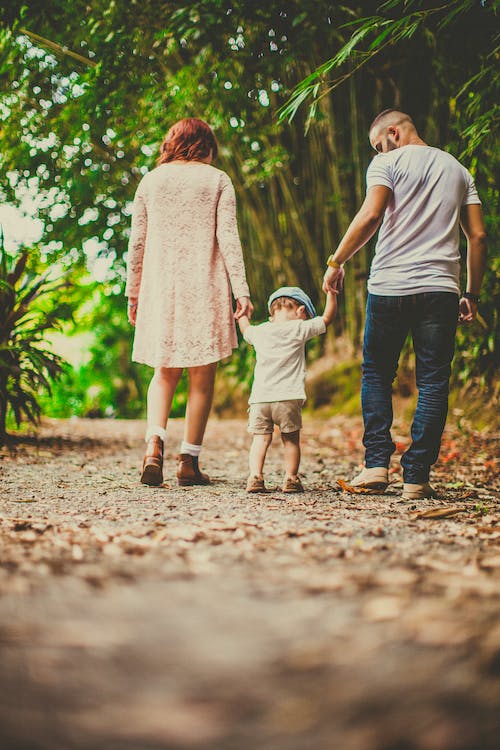 First of all, every parent should know that every child is suited for different parenting techniques that cannot be repeated the way they themselves were raised. Moreover, different parenting techniques require different set of attention that one should always realize. The Diathesis Stress Model according to parenting should be understood in a way that as a child grows up, they will be exposed to different situations that will cause them to feel stressed. If there is already a history of mental illnesses in the family, the parents need to be extra careful to protect their children from developing those symptoms too. Any sort of toxic or harsh parenting can break down the defenses of a child and as a result, may expose them to the environmental stressors.

Summary: Vulnerabilities can allow a child to suffer from mental disorders faster than other children who are not as vulnerable.

Parents need to keep an eye on such factors or situations that can trigger them, which can result in affecting their children’s lives. The Diathesis Stress Model of psychology explains very clearly about the simple factors that can end up being a long-term casualty.

It is safe to say that important aspects of Diathesis Stress Model of psychology have been explained very clearly and has been a fair set of guidance for parents who need tips and tricks to keep their parenting styles in check. For other people too, this can be helpful in understanding how stress works and can guide them when it comes to handling other people in stressful situations and even themselves. Stress is best handled at an earliest stage, as to avoid any inconvenience that can affect a person in the worst possible manner.

Q1: What is the diathesis stress model quizlet?
A: A Diathesis Stress Model means how a human being gets vulnerable to catching symtoms of mental disorders from environmental stressors.

Q4: What is the diathesis stress model of schizophrenia?
A: It is said that schizophrenia is caused by genetic vulnerability as well as environmental stressors.