Forest Spirit is a supporting character of the animated Japanese movie” Princess Mononoke”. In Japanese “shishigami” is turned into a nightwalker “Deidarabotchi” when the sun falls and the bright day turns into the night. He saves Ashitaka to heal the bullet wound on his arm. He is also known as the God of life and death. 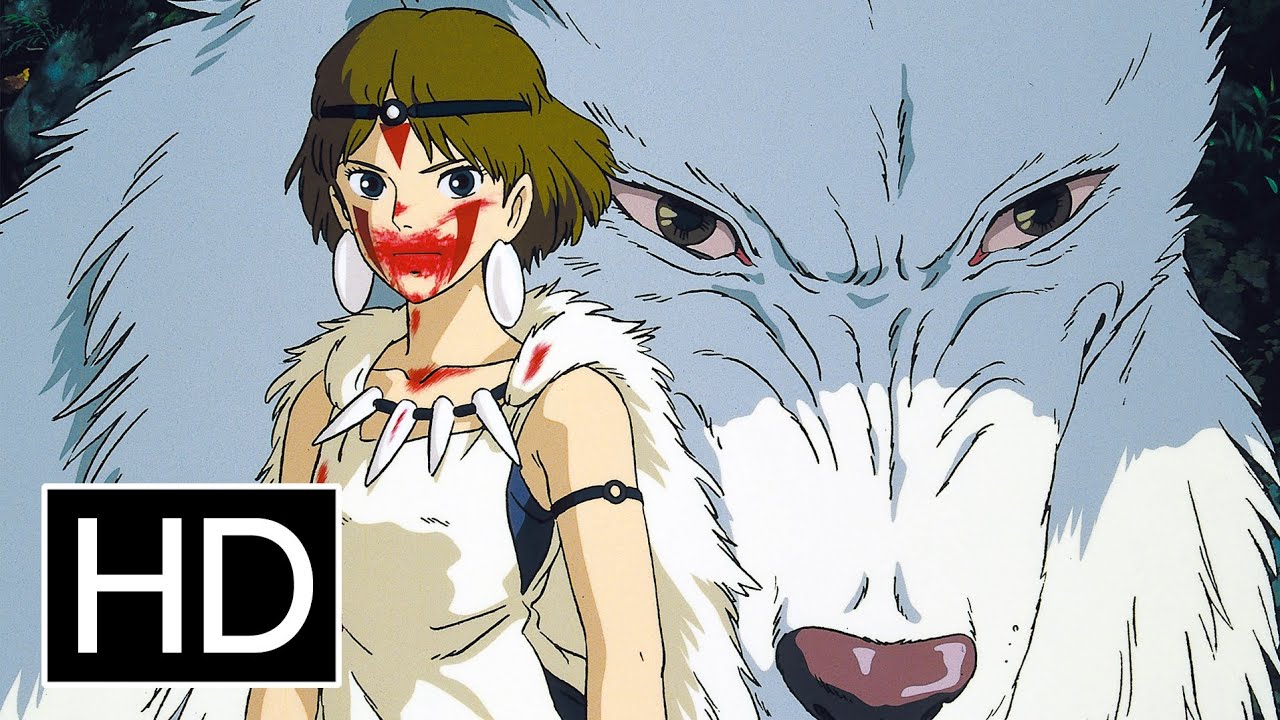 He looks like a deer with big eyes and three marks on his face, when day fall it turns in to a giant humanoid nightwalker. He is the soul of the forest.

How does forest spirit look?

a forest spirit has two avatars. The one he possesses in the day time and the other, when the bright sunny day turns into a night.

Day time: the forest spirit looks like a deer, but it is hairier and his face more resembles a baboon. He has big eyes and has marks on the face. He has big multiple horns over his head, looks like a tree without leaves.

Nighttime: forest spirit turns into a humanoid gait translucent creature have flowy spikes on his head and back with turquoise patterns over his body. In this form, he is called a ‘giant nightwalker’.

Why does the forest spirit call a God of life and death?

The forest spirit possesses supernatural powers, among them being a God of life and death he can give life and take life. Once when Ashitaka in trouble and he had a shot wound on his arm, the forest spirit healed him with his powers. His blood can cure illness and curse, as seen in the climax of the movie when the spirit was about to die, he touches the ground and the plants under his feet start growing faster. That’s why it is called the God of life.

He is also called the God of death because he killed Okkoto who was a demon. Kohroku thought that he could die if he sees in the eyes of the spirit but it was just a wrong belief.

How does the forest spirit transform into a nightwalker?

When the sun turns into a moon and forest spirit transforms into a giant humanoid nightwalker who walks around the cedar forest. It protects the forest because humans destroy it for their purpose. When he lost his head, he turns into a dead nightwalker. It resembles a Godzilla. 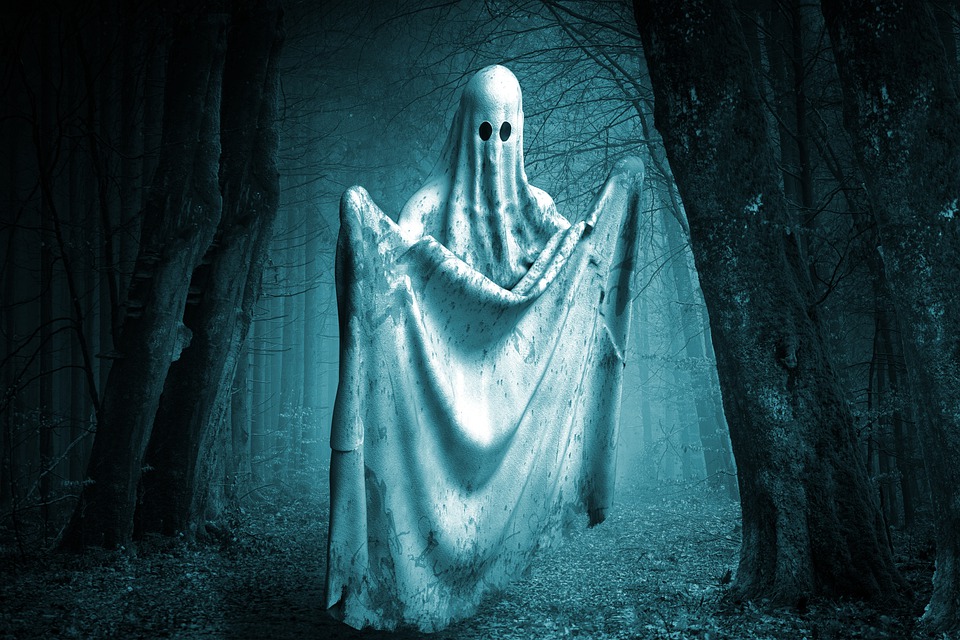 The climax of the forest spirit:

Forest’s spirit is vulnerable, he lost his head in just one shoot by Lady Eboshi. At the end of the movie, he becomes dead because he was unable to find his head till day. When the sun rises, he unable to transform which would be the reason for his death.

Another masterpiece of Hayao Miyazaki, who also wrote “spirited away”, Princess Mononoke is a Japanese animated movie, released in 1997. It was a blockbuster movie and maintain certain popularity until spirited away released in 2001.
The film is directed by Miyazaki and animated by Studio Ghibli. It is inspired by Japanese real mythology. There are some fictional characters add in the movie although the story is inspired by real ancient Japanese civilization. Nowadays Studio Ghibli is not making new movies, to know why? then see the article Why Ghibli is Not Making New Movies?
if you want to know about ‘spirited away’ then see the articles SPIRITED AWAY BATHHOUSE and HAKU SPIRITED AWAY DRAGON

The story is started with a village where the people called ‘Emishi’ are worried because of a demon who wants to attack them. The hero of the movie name Ashitaka who is the last Emishi prince killed the demon but unfortunately, he comes under the curse of the demon result in his right arm gets the demon’s power and gradually his body gets affected by it which kills.

The villagers identified that the demon as a boar god “Nago”, a wise woman of the village open a way to get rid of the demon curse. She told Ashitaka that he can find a cure in the western land of “Nago”, the land of demons. She told another important thing to him that if he goes there he would never come back to his homeland. 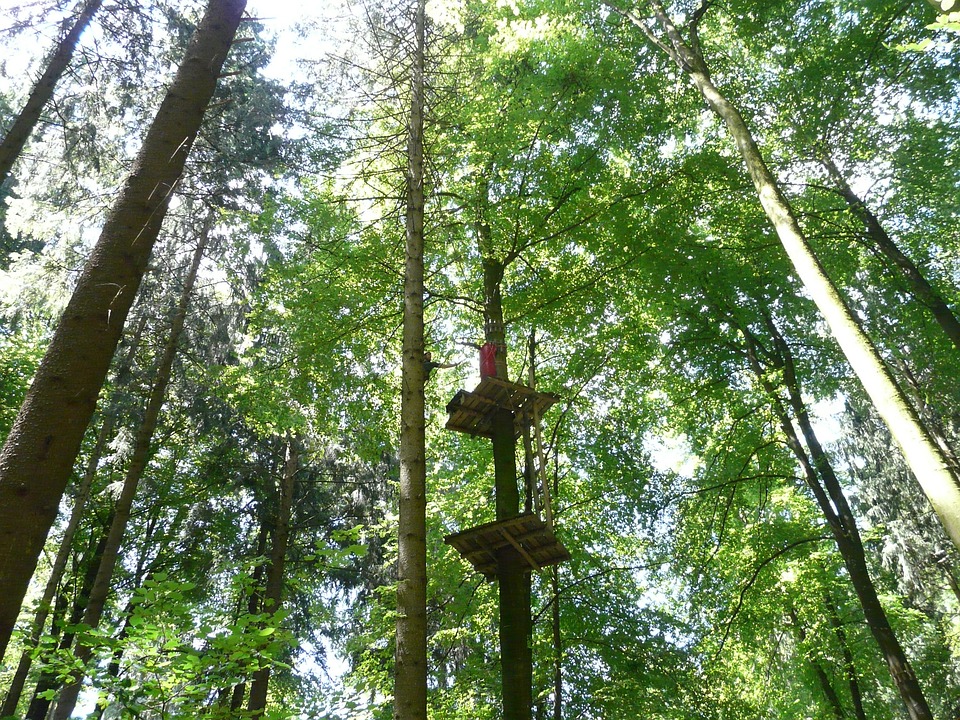 He decided to go, when he went to the west he met ‘Jigo’ who told him about the spirit of the forest who could relieve him from this curse. In meanwhile, he also met some other important characters of the movie like San, Lady Eboshi, Moro, etc.

Summary: the spirit of the forest is a supporting character in the movie called Princess Mononoke. It is a positive character, he healed the shoot wound of Ashitaka who is the main character. At the end, when the spirit deads his curse becomes over and everything was settled down like before.

Forest spirit or nightwalker is the main spirit but there are some other spirits in the movie that make this character more impactful.

In Princess Mononoke, Kodama spirits live in the cedar forest, these are the sign of good health of trees. When day fall and night spread all over the forest, the forest spirit turns into a giant nightwalker who walk around into the forest, as it is a guardian who protects the forest. Along with him, tiny white glowing spirits can be seen in the movie with gray and black eyes.
They have no name in the movie although, in Japanese folklore they named Kodama. In the movie, they appeared in numerous scenes. such as

Summary: Kodoma represents the life of trees. Their role is not as prominent as the others but they have a great impact on the visualization aspect of the movie. In the end, Kodoma appears which means life comes again.

What is the message behind the movie?

Miyazaki comes up with a great piece of art that possesses a social message behind it. His subjects are much relevant to our society. In spite, of an animated movie like spirited away, princess Mononoke is a masterpiece with an impactful social message.

Trees are part of our life and very important for human health and the environment. Destroy this beautiful and advantageous creature can lead to destruction in our life. Trees have life and we are no one to kill them just for the sake of short-term profit.

That is what Miyazaki massage in Princess Mononoke. Through this animated movie, he wants to guide our children and adults to save trees and grow more trees to save our lives and our environment. 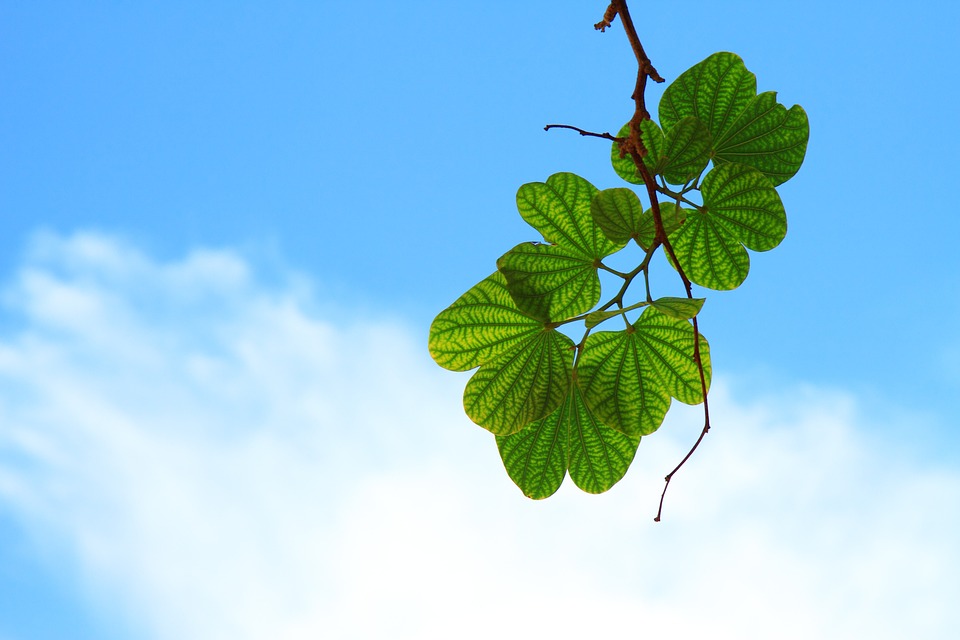 the message behind princess Mononoke-plant more tress and don&#39;t destroy them960×640

Who is princess Mononoke?

We have seen different characters in our above article but we still not clear about princess Mononoke, who is she, among the characters about them we discussed earlier.

San is princess Mononoke, she played the main character along with Ashitaka in the movie. she is also called wolf girl because she was raised by a female wolf when her parents leave her in the forest. She protects the forest and animal of the forest; she acts like a lady Tarzan.
She doesn’t like lady Eboshi because she wants to destroy the forest, San thinks that she can rescue the forest if she kills Eboshi. She also wants to kill Ashitaka but then she realizes that she has some feelings for him and that is the moment of her acknowledgment as a human. Being a daughter of a goddess wolf, she thought like a wolf.

She never wants to leave the forest and Aahitaka cannot live with her. In the end, he said to her that he come forest to meet her whenever she wants but she goes back without saying anything.

In short: princess Mononoke is the main character, San who is also called wolf girls is princess Mononoke. She protects her forest and the animal of the forest she thinks like a wolf because she raised under a wolf guardian. She is beautiful but while fighting she put a wolf mask on her face that hides her identity. She tried her level best to save the forest.

Moro is a supporting character in the animated Japanese movie called Princess Mononoke. The character is played by a female wolf who is 300 years old and the goddess of the wolf. She lives in the cedar forest and along with princess Mononoke, her primary objective is to protect the forest and the spirit of the forest.

In the movie, she explained about San to Ashitaka that how she got her as her child, she said that ‘San parents were trying to destroy the forest but she attacked them to save her forest, they through San into her feet and escape from there. Rather than eats San, she raised her like her own child with some of her real pups. Due to this reason, San thinks and acts like a wolf.

Moro threatened Ashitaka to leave the forest otherwise she killed him but when she saw his affection towards San, she changed her intention. Although she hates humans she still loves San.
When the spirit of the forest killed Moro and Okkoto, Eboshi took the spirit head and try to run away, suddenly Moro head again alive and try to bite lady Eboshi. Unfortunately, she was not captured by it.

Appearances:
Moro is a white wolf with olive eyes, she is a strong character. She has long sharp teeth and nails. She is a tall wolf with two tails. 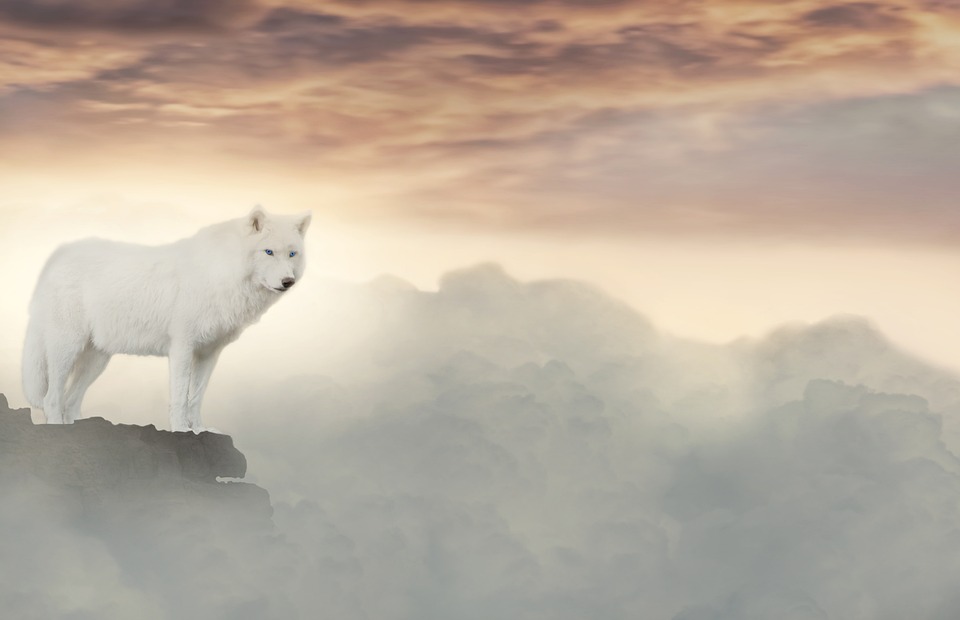 Frequently asked questions regarding the topic “Princess Mononoke forest spirit” are given below:

1. Is princess Mononoke based on a true story?

The beautiful forest seem in the movie might feel fictional but these forests are existing in real life.

2. Why did lady Eboshi kill the forest spirit?

Lady Eboshi is a self-mean character who doesn’t care about anything but her own needs. She thinks that she gives the forest spirit head to the emperor so he grants her protection from samurai lords.

3. Why did Ashitaka cut his hair?

A wise woman of his home town told him that if he goes to the west Nago he would not be able to return, he has to leave his town for always. For him, this is the only way to get out of the curse. While leaving his sister kaya gives her a dagger that always reminds him about her. He cut his hair which means that losing his culture and heritage.

Another spirit is called Kodama, they are a tiny white spirit with black and grey eyes. They are a sign of trees’ health. Forest spirit looks like a deer with tree horns over his head, when the day falls it transforms into a giant humanoid nightwalker.

Forest spirit possesses supernatural powers, it is also called the God of life and death. Once he saves Ashitaka by healing his wound but the curse was still there. In the end, the forest spirit dies but he settled everything that was disturbed due to mean act, and also Ashitaka get relief from the demon curse.