Hako is a deuteragonist character in the famous animated movie called “spirited away”. Hako is a 12 years old spirit in a human avatar who can transform himself into a dragon. He tries to save Chihiro who was 10 years old girls lost in the world of spirit. Hako was a kind-hearted spirit but sometimes gets rude and act like another person due to under the control of Yubaba. Later he broke the Zeniba magic spell by reminding his real name and in end get peace and freedom. 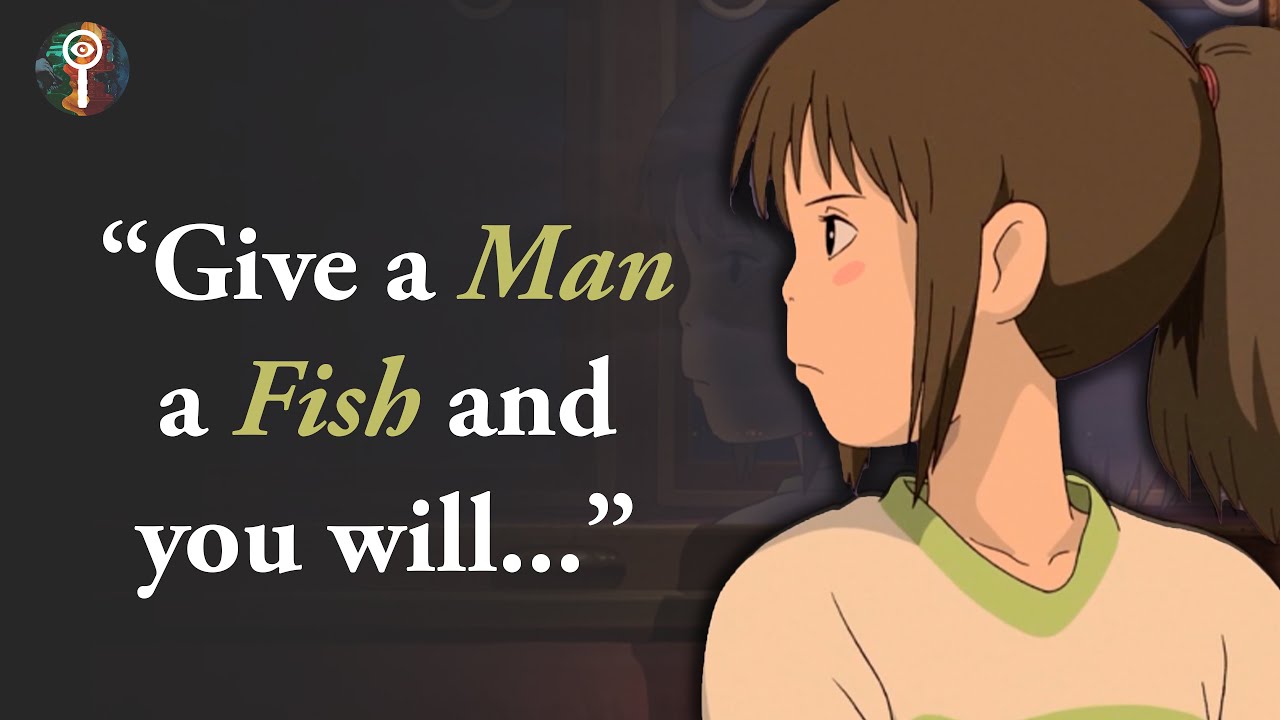 Haku is a no home spirit in the movie spirited away. He is a supporting character or deuteragonist, first, appear when Chihiro trap in the spirit world. He was a river spirit when the river drained out and apartments get constructed over it then Haku whose real name was Kohaku river has no place to stay, then he moves to the spirit world where he works for Yubaba (a witch and owner of the bathhouse). There he appears as human, a 12-year-old boy.

As a human: In the movie, Haku is a 12-year boy, with green eyes and straight black hair in a bob cut. He wears a white Haori jacket over traditional indigo-dyed jinbei. he has a thin body structure, always wear beige sandals.

When he turns in to dragon avatar his appearance becomes different, his body comes into color with a teal and mint green mane. The body is filled with white scales.

If you want to know more about the character Haku in the movie “spirited away” then you need to know a little bit about its story.

The main character of spirited away is Chihiro who is a 10 years old girl lost in the spirit world while shifting to another location. Hako is a river spirit who lives in the Kohaku river, when the river gets drained out and apartments were constructed over it then Hako has no place to live. He moves to the spirit world where he works for a witch and owner of a spirited away bathhouse named Yubaba. 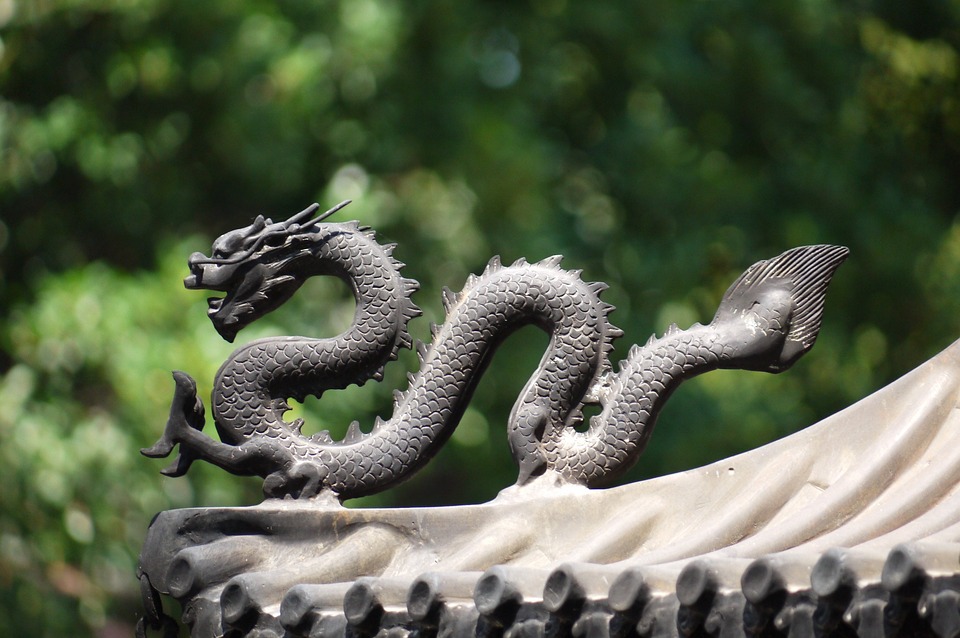 story highlights-spirited away dragon960×637
When Chihiro enters into the spirit world her parents transform into pigs because they eat food without permission. When she saw her parents in this condition she gets scared and runs here and there to get out from there. A meanwhile, Haku meets Chihiro for the first time he warned her to cross the river until nightfall but unfortunately, she did not get success.

Chihiro was so scared and she starts disappearing, Hako came and giver her away to resist herself by losing her life and rescue her parents. He told her that she needs to do the job here that is the only way to survive. Hako brings her to an old witch name Yubaba who is the owner of the Arubaya bathhouse. She got a job there and start working.

She worked hard in the bathhouse even this was scary for her to give a bath to the spirits but time makes her brave. Hako helped her in between her journey but sometimes he gets rude because he was controlled by Yubaba. Hako was a worker in the bathhouse.

I give the story highlights that help you to understand more about Hako. Hako was a kind-hearted and good spirit but sometimes he becomes arrogant and acts like he is not Hako because he was controlled by a witch ‘Yubaba’. Hako was not his real name he forgets his real name and that is the reason he is stuck in the spirit world. Yubaba doesn’t want that Hako reminds of his name she always wants to control him.

Hako is a river spirit and he possessed supernatural powers that are associated with his original identification.

Knowledge of magic: when Haku lives in a place that becomes constructed with apartments, he decided to move into the spirit world to learn more about spiritual powers and magic. As a servant of Yubaba, he gains tremendous knowledge about magic and powers. He used these magical powers to help Chihiro.

Flower petal manipulation: Hako can manipulate flower petals that he used when meeting first time Chihiro. He helped her by distracting the other spirits before they sense Chihiro’s presence. 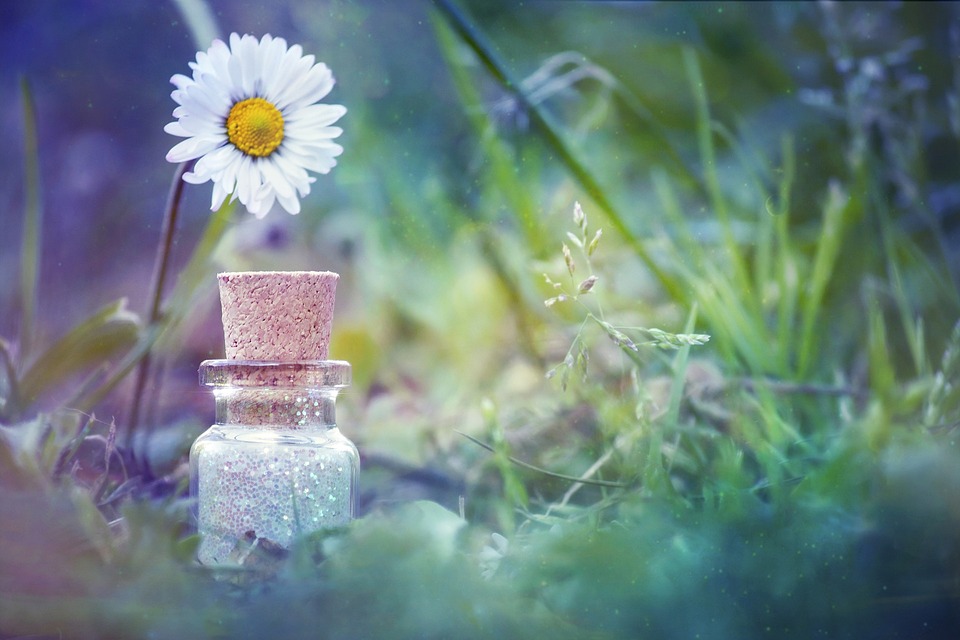 flower petal manipulation960×640
Spellcasting: through spell casting he enable Chihiro to regain the use of her leg.

Telekinesis: it is the ability through which an object can be moved with mind power without touching it. Hako contains this power he helped Chihiro in the movie by open the door from his hand’s gesture.

Memory implantation: Hako has the ability to implant memory, which means he put things in the memory that’s how he helped Chihiro to save her job.

Supernatural cooking: he can cook anything within some seconds, once he cooks rice cake for Chihiro that enables her to throughout her emotions and become a strong girl.

Fly: Hako has an ability even in human form he can fly with high speed. Ha was a dragon as well and he can fly high in the sky in a dragon avatar.

How Haku break the magic spell of Zeniba:

Zeniba was a sister of Yubaba (witch), Haku trap in a magic spell of Zeniba. She told them that the only way to break this spell is to find true love and Haku also forget his name due to which he would be trap in the spirit world always.

One very interesting thing is Haku know Chihiro before he meets him in the spirit world. Once Chihiro went to the Kohaku river, there she was drowning and Haku save him. 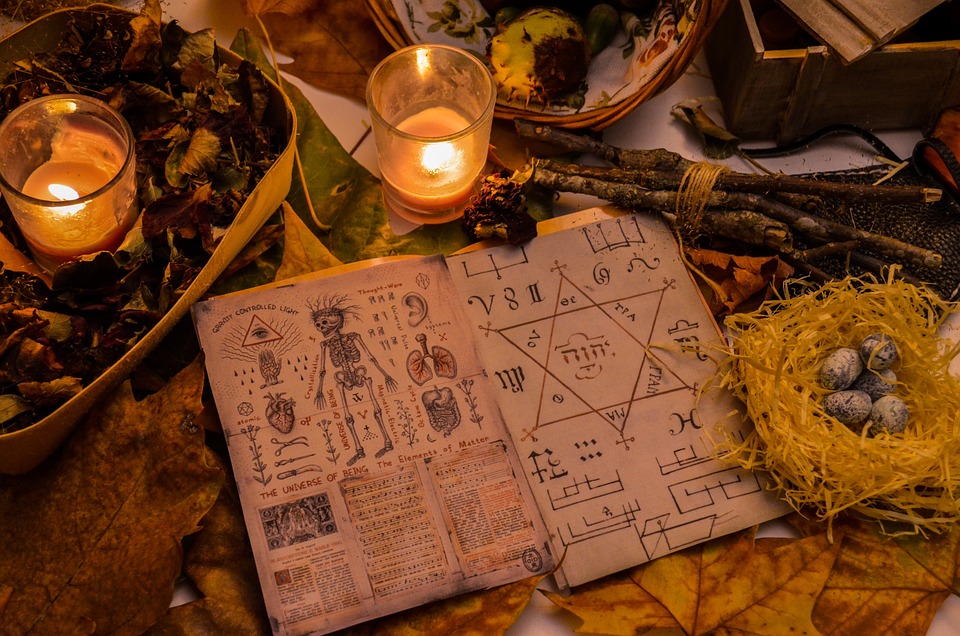 magic spell of zeniba960×636
When Zeniba told them about it then she recalls all the memories and tries to memorize Haku his real name. at the time when he remembers his name and they find true love in each other, the magic spell is broken and Hako gets free. Chihiro’s love for Hako is like a brother.

Summary: Haku was a deuteragonist character of the famous animated movie called spirited away. He was a river spirit and turn in to dragon. Haku contains multiple spiritual powers like a fight, supernatural cooking, spell casting, telekinesis, etc. he breaks the magic spell of Zeniba by remembering the real name that he forgets and finds true love in Chihiro.

HOW TO BECOME A VAMPIRE

How many Harry Potter books there are

Haku as a dragon:

Hako was a kind and loyal river spirit as he could transform himself into a white dragon (Asian dragon psychology). Chihiro and Hako share a beautiful bond. Their friendship becomes stronger when Chihiro comes to know the Hako is a dragon.

They spend a good time with each other and fly in the sky. Chihiro saves the dragon’s life by giving him a ball that he earns from another spirit. Chihiro helps Hako to break the magic spell in the end they both get peace and freedom. 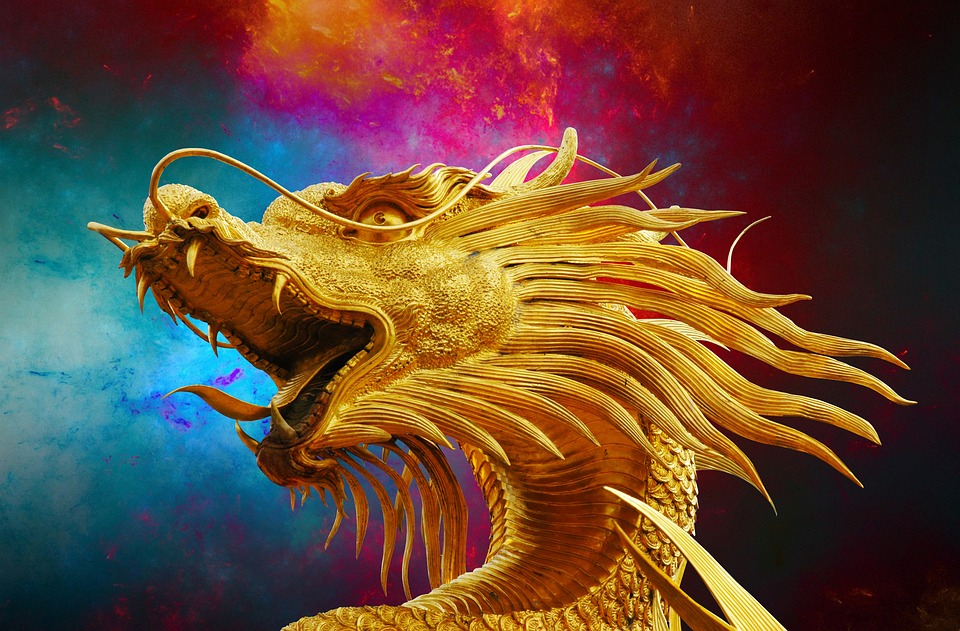 Haku as dragon960×630
If you are interested to draw a dragon then you must read the article: Dragons Drawing - How to Draw Dragons

Frequently asked questions regarding the topic are given below:

1. Are Haku and Zabuza in love?

Initially, Zabuza uses Haku for his powers. After the death of Haku Zabuza come to know that Haku loves him and cares for him that’s how he realized his love.

Haku was a river spirit, the name of a river is the Kohaku River. The river was drained and use to construct apartments due to which Haku has no home to live. So, the real name of Haku is Kohaku river.

In the movie spirited away, Yubaba was a lead villain. She was a greedy witch and the owner of the bathhouse. Zeniba is her twin sister and Boh is his son.

The above article is based on a character named “Hako” from the famous animated movie “spirited away”. Hako was not the lead but a very imported character of the movie. He is a support of a lead character name ‘Chihiro’. the story is revolving around a 10-year-old girl who traps in the world of spirit, there the first person she meets was Hako. Hako is a powerful character, he helped Chihiro many times. He was a river spirit who has no home to live in, he moved to the spirit world to learn more about spiritual powers and magic. He worked under Yubaba who is a witch and owner of the bathhouse. Chihiro and Hako share a beautiful bond, Chihiro helped Hako to get freedom and peace. 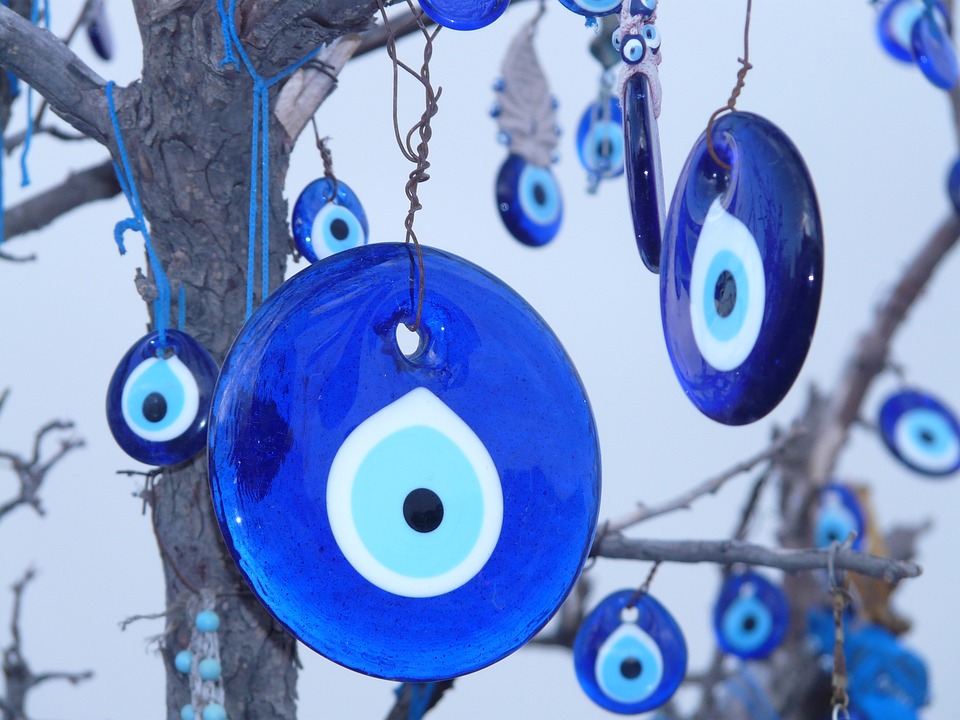 Lord of the rings movie order