Space Jam aliens or Nerdlucks are the antagonist characters in the movie called Space Jam. They came to looney tunes world to kidnap looney tunes for the sake of a moron mountain amusement park that was owned by Mr. Smackhammer, aliens work under him. 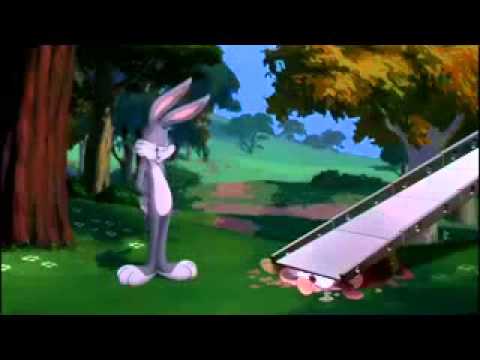 To see what happened in the game and who win the match you must read the article below or watch the space jam movie.

Space jam is an American live-action animated sports movie released in 1996 under the banner of “Warner Bros”. The story is based on a basketball match competition between an alien monster and looney tunes.

Mr. Smackhammer who is the owner of an amusement park called ‘Moron Mountain ‘had a great loss in his business because no one takes interest in his amusement park so he decided to kidnap looney tunes for that he hired aliens and send them to the looney tunes world.

The reason to kidnap looney tunes is to make them an element of attraction for the amusement park as they are funny and have a tremendous ability to entertain people. 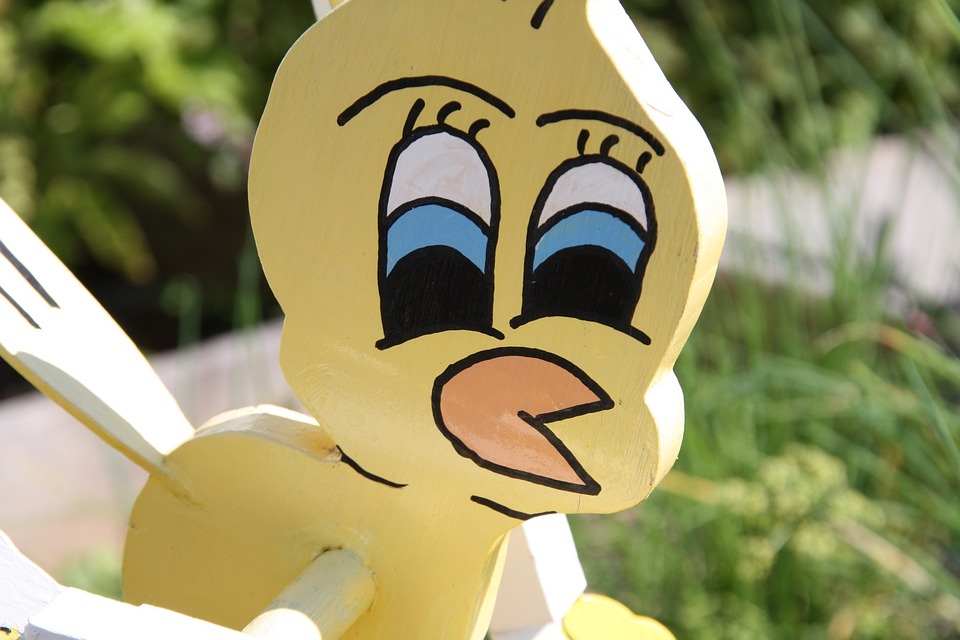 Michael Jordan who took retirement from the basketball game and take interest in baseball suddenly disappear and went to the looney tune world where he was asked for help by bugs bunny who challenged aliens to win a basketball match first if they want to bring looney tunes with them.

Before revealing the climax of the story let me explain to you about the characters of space jam the live-action animated movie.

Space jam aliens are known as “Nerdlucks” are five small insects like cartoon characters who came in looney tunes world to kidnap them, they work under Mr. Smackhammer who is a greedy, arrogant, cruel in short main antagonist character of the movie.

When they reached looney tunes world they start finding bugs bunny, as they don’t know how bugs bunny look they eventually asked bugs bunny about him. We all know bugs bunny is so clever, he didn’t tell them about him and said he don’t know who is bugs bunny. The aliens become disappointed but soon they know about him.

How are space jam aliens?

Space jam aliens are villains in the movie they are 5 in number. The main or the leader of the alien group is the pound.

When they accept the challenge of bugs bunny, pound stole the talent of Charles Barkley’s.

He stole the talent of Patrick Ewing. 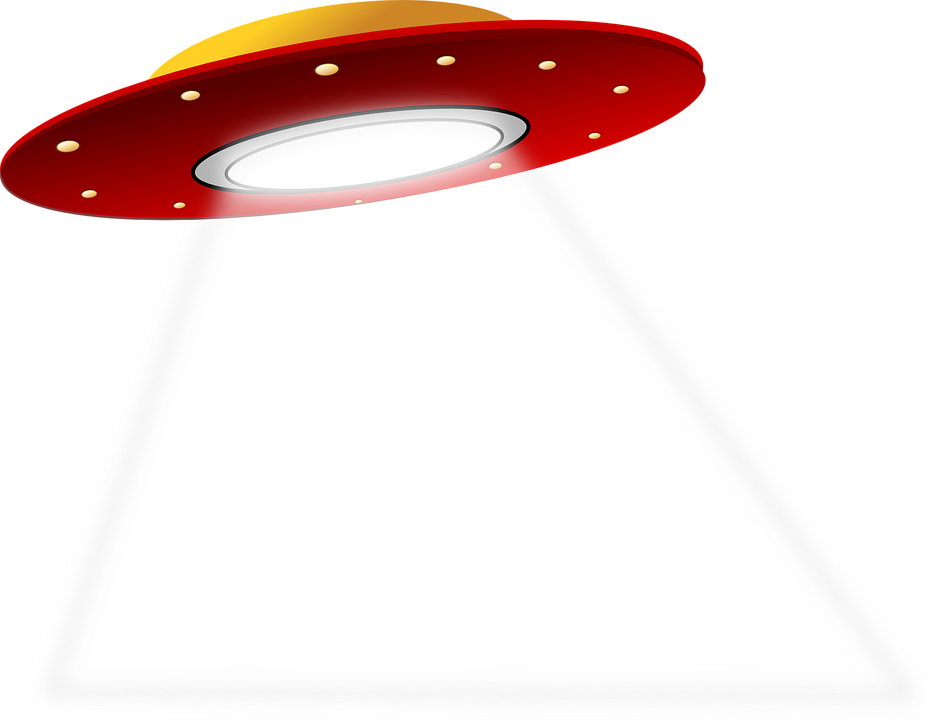 space jam ailens-space ship934×720
While reading about these creepy and cranky creatures you might think about how they become giant and strong and how they stole the talent of different famous basketball players so, I continue the story

As I described above aliens went to the looney tunes world to kidnap them and where they met bugs bunny who denied his existence in the looney tune world. The aliens become disappointed but later they know everything.

When they come to bugs bunny to kidnap him he challenged them first to play a basketball match and if they win they can bring looney tunes with them.

What do you think the Nerdlucks accept their challenge or refuse and slave them to bring the moron mountain amusement park?

Although they were coming to bring them without any condition as they are egoistic they accept the basketball game challenge.

Nurdlucks are very small in size they are not big enough to play basketball and they don’t know how to play this game. Suddenly an idea comes to their mind.

As they are evil alien they full fill their needs by stolen, that is a bad thing, of course, steal something without once permission is not a good ethnic.

On the other hand, looney tunes bring Michael Jorden to help them in the basketball match by teaching them as a coach and also play with them as a team leader, he agreed to help them.

After having Michael Jorden in their team, the looney tune becomes much more confident about the match. bugs bunny who is the cleaver one bullied Nurdlucks for being short, but unfortunately, they have the magical basketball on which they all put their hands and transform into big giant monsters.

Now the day came when these two fights together, looney tunes for their freedom and monster to bring them. Mr. Smackhammer also went to the court to see the match; he wants his aliens to win. 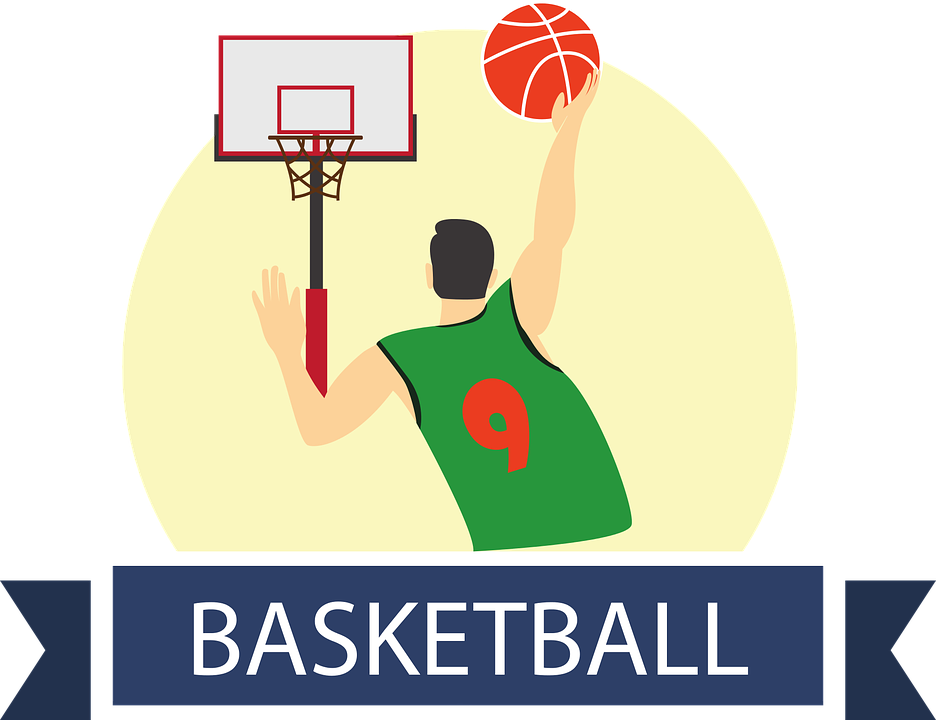 The game starts, in 1st half-space jam aliens knock out the scoreboard by the continuous goal, they even cheat looney tunes by hitting them. In the second half, the game flips, and in last Michael Jordan does the final goal by stretching his hand to an unusual extent, and finally, the looney tunes team wins the match.

Mr. Swackhammer gets very upset and aggressive with the monsters, soon monsters realize that they are bigger than Mr. Smackhammer, they packed him in the rocket and send him towards the moon.

What happens with the space jam aliens?

After losing the game Nerdlucks got to know their mistake. They returned the talents of the player that they had stolen and got back in their original size and shape. Aliens become friends of looney tunes and live with them in the looney tunes world.

Who did the voice-over of Nerdlucks?

Summary: space jam aliens are based on all the information about the characters called Nerdlucks also called monsters of the story. When a basketball match is held between looney tunes and monsters, looney tunes win the match with the help of Michael Jordan. Nerdlucks realize their mistake, they become nice with looney tunes and live with them forever.

The frequently asked question regarding the topic called “Space Jam Aliens” are given below.

1. What are the looney tunes characters in the movie space jam?

Various looney tunes characters appear in the movie, and they are:

2. Why space jam aliens did not steal Michael Jordan’s talent?

Michael Jordan was in the team of looney tunes and when nerdluck’s steal talent he was not in the match. for the peoples, he took retirement from basketball and start playing baseball. Mr. Smackhammer wants to steal his talent as well.

3. Is Michael Jordan real family in the space jam?

No, Michael Jordan’s real family was not in the movie but his kids’ name was used to make Jordan happy. Warner bros build a real basketball court for Jordan where he practiced in his spare time.

4. How old was Michael Jordan in space jam?

At the time when they shoot the movie, Michael Jordan was 32 years old.

5. What is the meaning of live-action animated movie?

A live-action animated movie means the movie is eventually shot with live members beside animation. Both works together in the film, like in space jam cartoons and real characters.

Children’s fantasy world get ends when they saw a movie called space jam. It is a live-action animated movie released in 1996 under the warner bros banner. Space jam liens also called Nerdlucks are the antagonist characters of the movie. they are five aliens who come into the looney tunes world to kidnap looney tunes. They worked under Mr. Smackhammer who is the main antagonist character in the film. He is very cruel, greedy, self-centered, in short villain of the story. 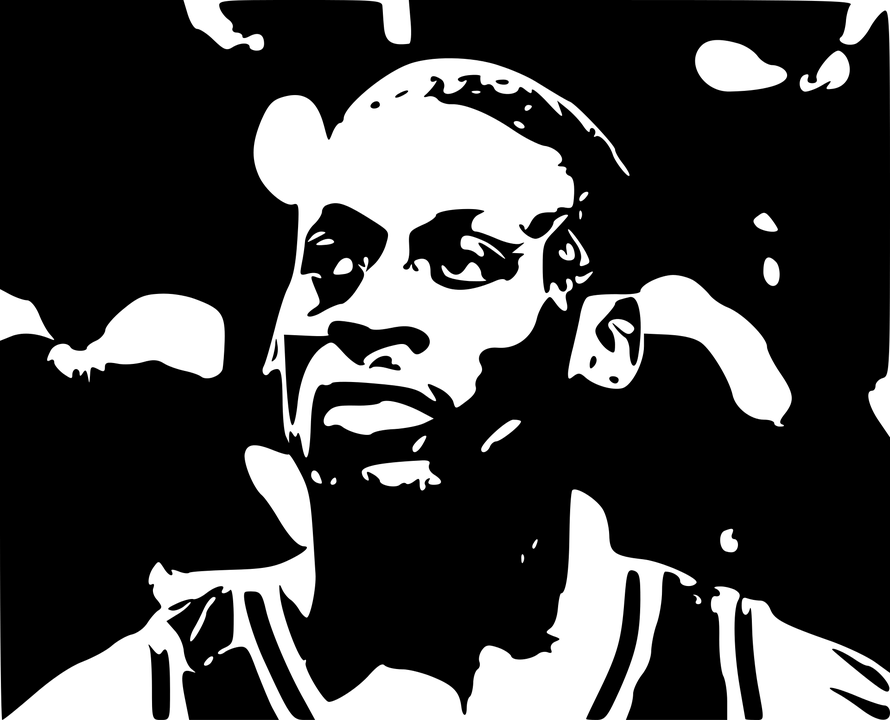 Nerdlucks transform their selves into giant monsters and stole the talents of basketball players to win the basketball match held between looney tunes and aliens. Michael Jorden helps looney tunes by coaching them. Monsters try to cheat the game by hitting looney tunes but fair always wins, looney tunes win the match.

In end, Nerdlucks realize their mistakes and become friends with looney tunes, they live together forever.