Schizophrenia is a mental disorder related to cognition (a mental process that is involved in understanding or interpretation). A schizophrenic patient understands the reality in an abnormal way and in many cases, it involves hallucinations, delusions, speech disorganization, and dispersed thoughts, resulting in functional abnormalities. Schizophrenia can only be treated symptomatically and no proper recovery is possible. 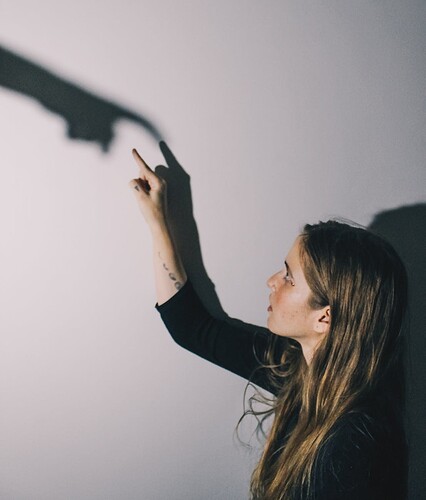 What are the causes of schizophrenia?

There is no exact known cause of schizophrenia, but according to studies, it may develop because of the combined effects of genes, brain chemicals and environmental factors.

Some important neurotransmitters (dopamine, glutamate) can be involved in the development of this disease. According to studies, there are some differences in the morphology of the nervous system of affected individuals which can be a leading cause of schizophrenia. However, there is no clear evidence regarding this concept.

What is the age of onset of schizophrenia?

Schizophrenia normally expresses itself between the late teens to early thirties. It is manifested earlier in men (at the age of 15 to 25) as compared to women, in which it is expressed lately (in the late twenties).
However, schizophrenia is not a gender or age-specific. Its onset is variable in different people.

What are the risk factors for schizophrenia?

There are some important factors that increase the chances of triggering the disease in some individuals. These actors include:

Summary
Intoxication, viral infection, or malnutrition in pregnancy are some important risk factors for schizophrenia. Moreover, socioeconomic status, family history, genetic reasons, or use of brain affecting drugs are also the risk factors.

What are the signs and symptoms of schizophrenia?

Schizophrenia can be expressed in the following ways:

What is the treatment of schizophrenia?

Because of the complexity and least knowledge about the underlying causes of schizophrenia, the treatment strategies are mainly considered to treat the disease symptomatically.

Treatment is given as follows:

Antipsychotics are used to decrease the intensity and frequency of the symptoms of schizophrenia. They can be taken as tablets, syrups, or injections.

These antipsychotics are usually associated with some side effects for example weight gain, dry mouth or drowsiness, etc. in the start. Medications that are used in the treatment of mental disorders, should not be stopped on their own, as they cause the withdrawal symptoms.

Second-generation antipsychotics are relatively associated with fewer side effects but some can cause weight gain and interfere with blood sugar and cholesterol.

There are few examples of second-generation antipsychotics:

Clozapine is the drug of choice in the patients who are not responding to typical antipsychotics.

They act by blocking dopamine (neurotransmitter) and are more likely than second-generation antipsychotics to cause extrapyramidal symptoms such as dystonia or dyskinesia.

Few examples of these drugs are:

Teaching a patient to control the thought patterns and behavioral problems by a psychiatrist is a better way to treat. This is called psychotherapy. The more the individual knows about his illness, the more it’s easy for them to manage their disease. 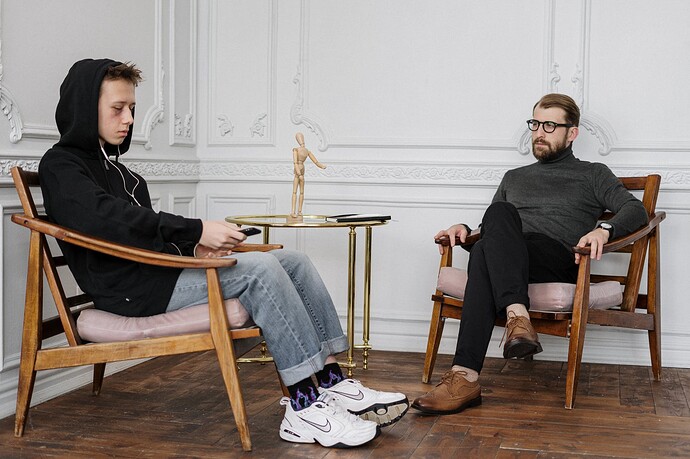 The combined effect of cognitive-behavioral therapy and antipsychotic medicines makes it possible for the individual to interpret the triggering factors and the ways to control them.

In cognitive enhancement therapy, the combination of computer-based mental training and group sessions is used to help the schizophrenic patient to make better control over his disease.

How can others help a patient with schizophrenia?

Is there any relationship between depression and schizophrenia?

Summary
Schizophrenia and depression are not the same diseases although both are related to the brain. A depressed person is not dangerous, while schizophrenic patients are extremely dangerous because of their unpredictability.

What are some famous personalities having schizophrenia?

Schizophrenia is a mental disorder and can manifest itself at any age and in any gender. Some of the very famous personalities have also been suffered from this disease. Some of them are named below:

A professional football player, born in 1941 and died in 1998, suffered from schizophrenia in his late twenties. As a result of this illness, he lost each and everything he owned, including his family.

She was a writer, dancer, and wife of famous writer F. Scott Fitzgerald was diagnosed with schizophrenia, most probably because of her extreme alcoholism and toxic married life.

The founder of Fleetwood mac (rock band) and a British musician and guitarist has also suffered from schizophrenia.

The Son of famous scientist Albert Einstein was diagnosed with schizophrenia in his twenties.

Also known as King Bolden, suffered from schizophrenia, because of alcoholic psychosis.

A famous actor who played the role of Bill Clinton has also suffered from schizophrenia as well as bipolar disorder.

An American novelist was a schizophrenic in his early age.

1. What are the early signs of schizophrenia?

Some early signs and symptoms of schizophrenia are given as:

2. How do people get schizophrenia?

The exact etiology of schizophrenia is not known. However, studies suggest that there are a lot of reasons that can result into schizophrenia, for example, intoxication during pregnancy, genetic causes, socioeconomic conditions. Some people may be more sensitive to produce schizophrenia or depression and stress can also cause schizophrenia.

3. What are different types of schizophrenia?

Schizophrenia is further divided into different types. These types are given below:

4. What kind of voices do schizophrenics hear?

A schizophrenic person hears different kinds of voices, sometimes louder and become persuasive with the advancement of disease. For example, excessively loud screams, scratching sounds or some musical voices.

Schizophrenia is a severe mental disorder associated with cognitive psychology. Schizophrenic patient interprets the reality in a way that is far away from normal behavior. It is expressed mostly in the middle phase of age. Disturbance in neurotransmitters is the main cause of schizophrenia. Antipsychotics, psychotherapy, CBT, CET are the main therapeutic components.

How to get rid of depression?

How does stress affect us psychologically?

Get to know the psychological symptoms of stress

Psychological effects of stress on the human body and mind

What is cognitive psychology?

Cognitive Therapy
How to get rid of depression?
What is power yoga
Where did yoga originate
DEPRESSION a silent KILLER
What is the Perception?
What Is Depression
Narcotic analgesic IP 110