WHEN IS NEW YEAR'S? 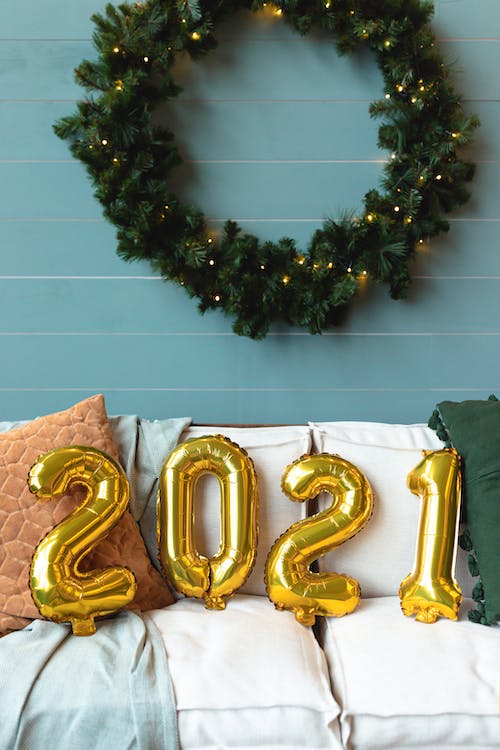 New Year’s Day or more commonly known as New Year, will be celebrate on 1st of January, 2021 on Friday. It is the first day of the year according to the modern Gregorian calendar as well as the Julian calendar. In pre-Christian Rome under the Julian calendar, the day was dedicated to Janus, god of gateways and beginnings; January is also named after Janus. The day is celebrated by the Christian unity in the memory of their God “Jesus”, who was named on this day. The Roman Catholic Church celebrates the “Solemnity of Mary, Mother of God”, on this day.
Now, in present day, most of the countries are using Gregorian calendar and are celebrating New Year’s Day and the day is counted as a public holiday. The countries including, United Kingdom, Australia, United States, France etc. celebrate the day as public holiday, schools, government offices, most of the businesses, institutes are closed at January 1. They celebrate the day with full enthusiasm. The celebration and many activities are held on New Year’s Day which commonly include the following:

• They visit to their friends and relatives after midnight of New Year’s Eve.

• In United Kingdom and united States, New Year’s Day is associated with sports events.
• Fireworks and fire crackers are observed at the stroke of midnight.

• They listen to their special religious or classical music. Christmas songs are also sung on the holiday.

• Houses are decorated with colorful lights. Children receive presents and cards. They get beautifully dressed.

• Families go to movies or dinner. 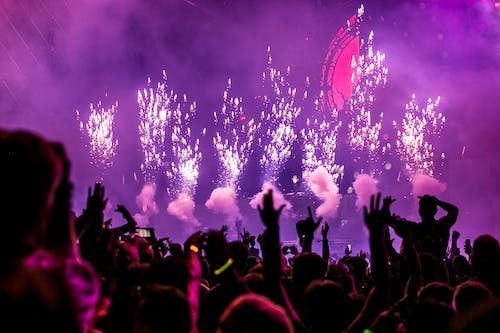 The Julian calendar was proposed by Julius Caesar in AUC 708 (46 BC). It was a reform of the Roman calendar. It was the predominant calendar of the Roman world, mostly of Europe for more than 1600 years. Then in 1582, Gregorian calendar was introduced by Pope Gregory XIII. This calendar is the minor modification of Julian calendar, which reduced the average year of 365.25 days to 365.2425 days. Both calendars are solar calendar, a calendar whose dates indicate the season or almost equivalently the apparent position of the Sun relative to the stars. Both the calendars have 12 months, each having 28-31 days. Both calendars have 365 days and 366 after every four years, one day is added to the month of February – February, 29th.

New Year’s Eve is actually the evening of the last day of the year, which will celebrate on December 31, 2020 on Thursday. New Year’s Eve is also known as Old Year’s Day or Saint Sylvester’s Day in many countries. New Year’s Eve is celebrated in many countries at evening parties, people there dance, held concerts, eat rum cake, and drink champagne, watch and light fire crackers. Celebrations also held at Bar-beach. The celebrations generally go on past midnight into New Year’s Day, 1 January. It is one of the largest global celebrations because it marks the last evening of the year in the Gregorian calendar.
New Year’s Eve is a day mixed feelings among the people. Some people celebrate to welcome what is in store in the New Year. While, some people experience a sense of nostalgia as they think about the events that happened in their lives in the last 12 months. And, many people begin to think about New Year’s resolutions at this time of the year. People celebrate the day while spending time in Church, some gather at their homes, some people tune into watching televised countdowns, some assemble in public venues like Trafalgar Square in London or Times Square in New York City to count down for the closing seconds of the previous year. Countdown to the New Year starts at 11:59:50 P.M … 10 … 9 … 8 … 7 … 6 … 5 … 4 … 3 … 2 … 1 … and … 00:00:00! HAPPY NEW YEAR! And, the celebrations for the New Year begins! As the clock strikes, they celebrate the happiness of New Year by sharing hugs and kisses to their loved ones. In some countries of the world, including in the United States, many people sing and dance on the Scottish song “Auld Lang Syne”, which is written by the Scottish poet Robert Burns in 1788, during the New Year’s Eve celebrations. The words, Auld Lang Syne, mean “times gone by”. Around 1 million people gather in Times Square, New York City, to watch the Eve ball drop at midnight on December 31st and mark the arrival of the new year. The Eve ball drop tradition in Times Square started at 1907. In Japan, Buddhist temples ring their bells 108 times to enter in the New Year and drive away the 108 evil desires that humans fall prey to. This event is called Joya no Kane and is also carried on Japanese radio.
New Year’s Eve is also the nationwide public holiday. Schools are already closed from Christmas day – December 25, some businesses close early and many people take half day leave from work. It is also the holiday of bank in some countries.

New Year’s resolution is a tradition, most common in western countries, in which a person promise himself or it is a firm decision that he will change his undesired behavior, he will change himself in a better person, improve his life, to achieve his goal or to do something differently in New Year. New Year’s resolution are made at the end of the year, at New Year’s Eve, just before you start a New Year.
Religiously, it was originated when Romans made promises from their God Jenus at the end of each year, when Babylonians, an ancient Akkadian-speaking state, began their year by promising their God that they would return borrowed objects and pay their debts. This tradition has more religious origins. Many Christians pray and make resolutions to end the previous year and begin a new one with more health, joy and happiness. This concept was laid down for the sake of self-improvement or self-help.
This year, 2020, was a hectic year, and each person focused on his/ her health, this was the prior from other works and activities. So, in the next year everyone wants a relief, people want to calm them down. New Year is slowly nearing with the holiday season. New Year’s resolutions are the perfect chance for all those who failed to improve themselves. Now, it’s time to look forward and to open the next chapter of your life. Take a step forward and make sure it must be better for you and for your loved ones. So, fill you resolution list with good-for-you goals.

Improving fitness is one of the top resolutions of New Year’s. This resolution includes, more exercise, stay fit and healthy, starting meditation, improve your diet, yoga, good sleeping routine and many more. These help to improve your mood, relieve stress, help in perfect blood circulation. So, try to get healthy and fit.

This resolution helps you for long time period. If you have big dreams like traveling, starting a new business, owning a house or starting a family, then you must have to build a better budget and to save more money.

Procrastinating is the biggest barrier that does not let a person to achieve his goals. If you are used to procrastinating, then you must need to stop this bad habit. So make a resolution to stop procrastinating and spend your time and energy on what you truly care about.

Watching television, Netflix, youtube, playing extra computer or mobile games, these all only damage our brain and also our eye sights. They also affect our sleeping routine; in short, our health is majorly disturbed by these bad habits. From now promise yourself to give less time from your daily schedule to these activities.

Books are the best friends of a lonely person. They are the excellent source to enhance knowledge on a huge variety of topics and also important to exercise your brain. So, make a good habit of reading books.

Have you ever thought to learn any new skill, to play a musical instrument or to learn new language? It is better to use your free time in any good activity. Counsel yourself and find out your hobby or any other activity which you will like the most, and start doing work on it.

What time does the New Year begin?

The New Year is welcomed by lighting fireworks, parties and sharing hugs. New Year begins at the midnight of December 31.

The New Year was invented by Romulus who was the founder of Rome. He invented New Year in the eighth century B.C. Then a king, Numa Pompilius, is credited with adding the months of Januarius and Februarius.