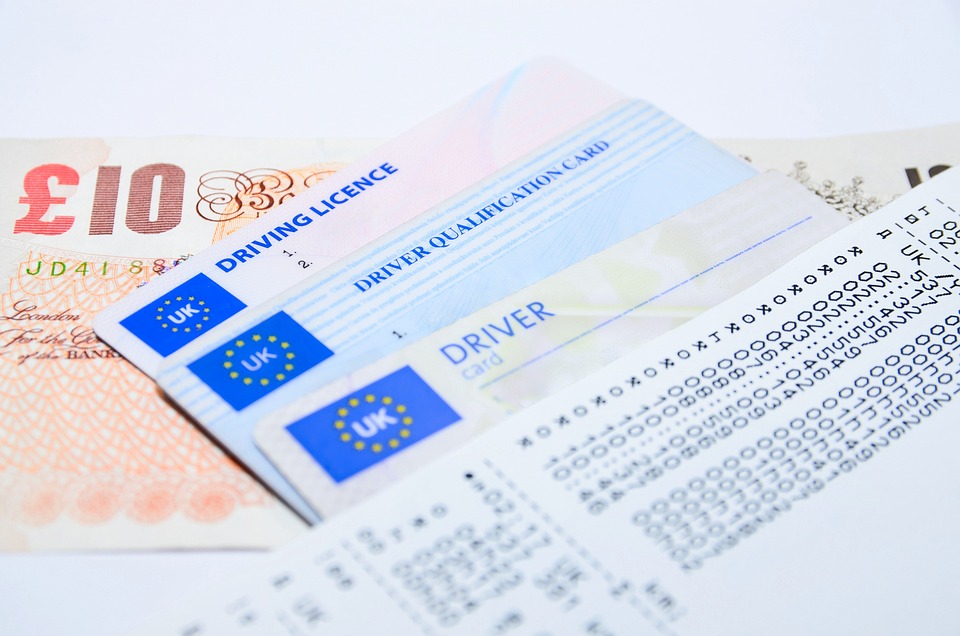 A car license is mandatory in every state. Without a license, drivers are not allowed to drive a car. Like license is compulsory, car insurance is also an important part to have a car without insurance cars cannot be driven in most states. However, what happens if you don’t have a license and you want to ensure your car?
It sounds weird car insurance without a license is not possible. Companies need a driving license to proceed with further documentation for the car insurance, but there are some criteria where a company insure the car of an unlicensed driver.

Some car insurance companies provide an option to unlicensed drivers to insure their car but it is hard to find such companies, you need to research more to find cheap rates.

In what conditions, an unlicensed driver insure car??

Different conditions apply to an unlicensed diver to have car insurance.

Who can be a primary diver?

Reason for not getting a driving license

If you are under age (less than 18 years old) then might be you are not eligible for a driving license. Or if your license is suspended due to any reason. Underage drivers have to pay high premiums because there is a high risk of getting accidents at this age.
In some cases, if a person can not drive his car due to any diseases or handicaps then the insurer insured his car by his name but he should have a primary driver. His primary driver can be his paid driver or caretaker.

The insurer approved it as a temporary policy until the teen gets a car license. Learner permit drivers can rely on their parent’s car insurance policy. Teens are normally students and some policies are specially designed for the students (student car insurance policy). Under this policy, teens can drive their family car that is by the name of their parents.

As a parent, it is important to give some instructions to your child about driving but on the other hand, it is also important to report to your insurer about your new driver. There is an option provided by the insurance companies to add your child as a learner permit driver. 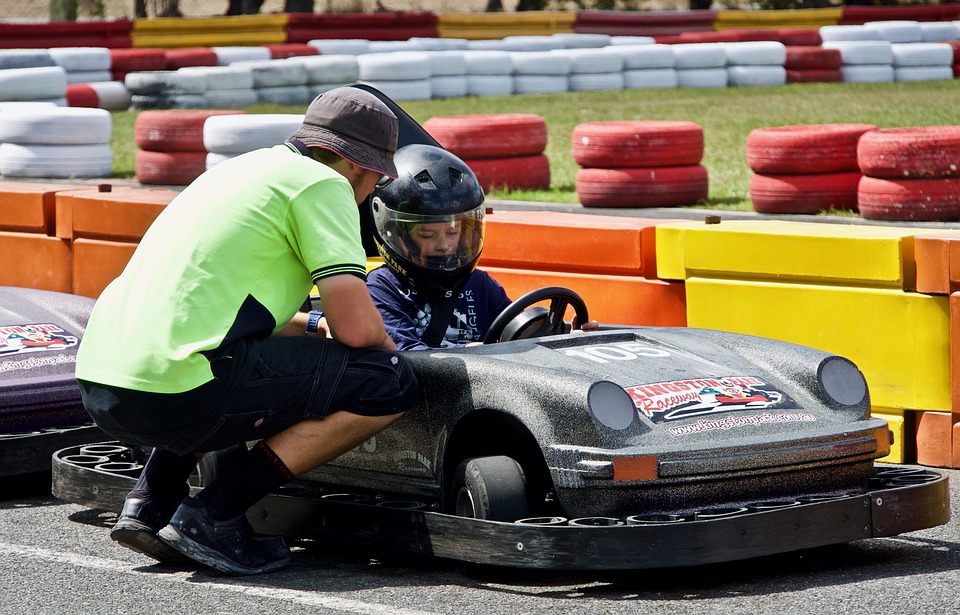 • If your child drives your car then it is your responsibility to report it to your insurer after that the insurer tells you about any restrictions or the situation arise in the result.
• If your child has his car by his name then the insurance company insure his car by his name or it can be added to your car insurance policy.
• When your child passed his driving test and becomes fully licensed then your insurer will tell you what to do next.

Most parents think that if they add learner permit drivers in their policy then their premium increases and because of that they don’t get a report to the insurer about learner permit drivers. Learner permits are allowed to drivers under their elder supervision so, the chances of accidents are not much. Adding a learner permit in the car insurance policy can increase the policy rates. Here is a table that shows the rate of teen compares to 25-year-old.

Summary: The above table shows different insurance companies’ rates and comparisons between a teen male and a female with a 25-year-old male-female. By seeing this table, we conclude that the rates of teens are higher than a 25-year-old and the rate of males is a little bit high than females.

As it sounds, excluded means out of one thing. If an unlicensed driver wants to get a car insurance policy then this can be an option. An unlicensed driver excludes himself from the policy it means that if he is driving the car and an accident happens then the insurance company could not compensate him.

As an excluded driver it can be possible you pay a high premium. It is up to you to search and find better rates. Well-known companies could not entertain unlicensed drivers however, small companies can give this option but their coverage is not as per level. 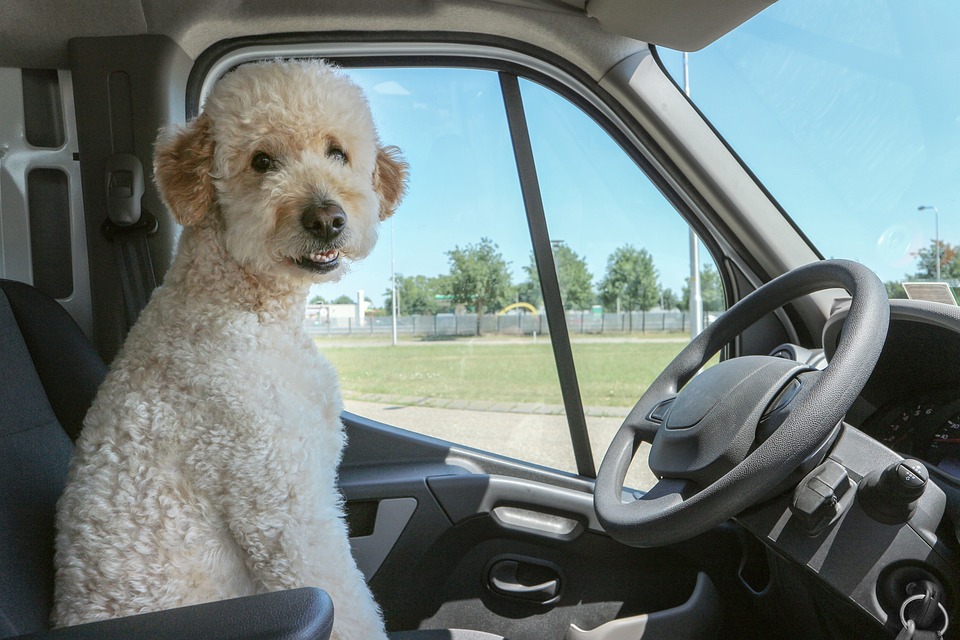 How do I know if the driver is excluded?

How long does an exclusion last?

A driver with a suspended license cannot drive his car legally but there doesn’t need to be any need for car insurance. Car insurance companies do not eliminate coverage due to suspension of license but they don’t renew the policy until the suspension over.

During suspension if you want to get car insurance then joining other policy is the best option. It means that you can add yourself to someone else policy and the policy is by the name of that policyholder. If you don’t have any policyholder then the 2nd option is to go with comprehensive coverage. You can store your car means not driving till your suspension is over.

What are the reasons for suspension?

There are various reasons for the suspension of a driving license.

How to reinstate license after suspension?

It is illegal to drive a car with a suspended license so, it better to get a park car insurance policy that protects your car in case of any damage happen by natural disaster or theft. A comprehensive coverage plan helps in all such scenarios. It gives protection against natural disasters like a tornado, damage due to water, damage due to falling objects, theft, and vandalism. 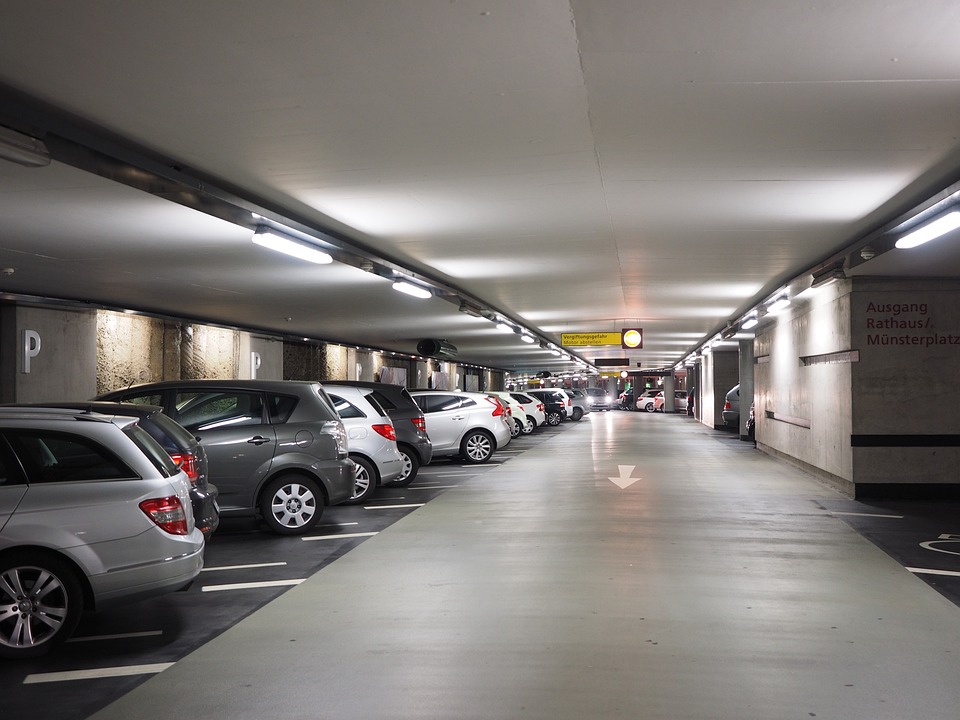 Summary: A car park policy is a way to get a car license. this policy can be useful if a policyholder doesn’t use his car and it parks somewhere. comprehensive coverage comes under this category.

1. Can I get auto insurance without a vehicle?

To purchase a non-owner auto insurance policy, you need only your driver’s license number and a credit or debit card. You can get proof of insurance almost immediately by e-mail, and the car insurance company you choose can file an SR-22 or other required state form on your behalf if you need it.

2. Can I get GEICO insurance with a license?

Auto Insurance For Unlicensed Drivers. … While it is not a legal requirement to have a license when purchasing car insurance, most national insurers—such as GEICO, State Farm, Progressive, and Allstate—will most likely turn you away without a license.

3. Can car titles and insurance be in different names?

4. How can I ensure myself to drive any car?
In short, the answer to the question 'can you insure yourself to drive any car? ’ is yes, and the simplest way to make sure everything you need from your policy is covered is to call your insurer and talk them through your requirements.

5. How long can I keep my no claims bonus without a car?
Proof of no claims is usually only valid for two years, which means if you’re off the road for any reason or don’t have your policy for more than two years, you’ll be back to zero NCD the next time you take out cover. 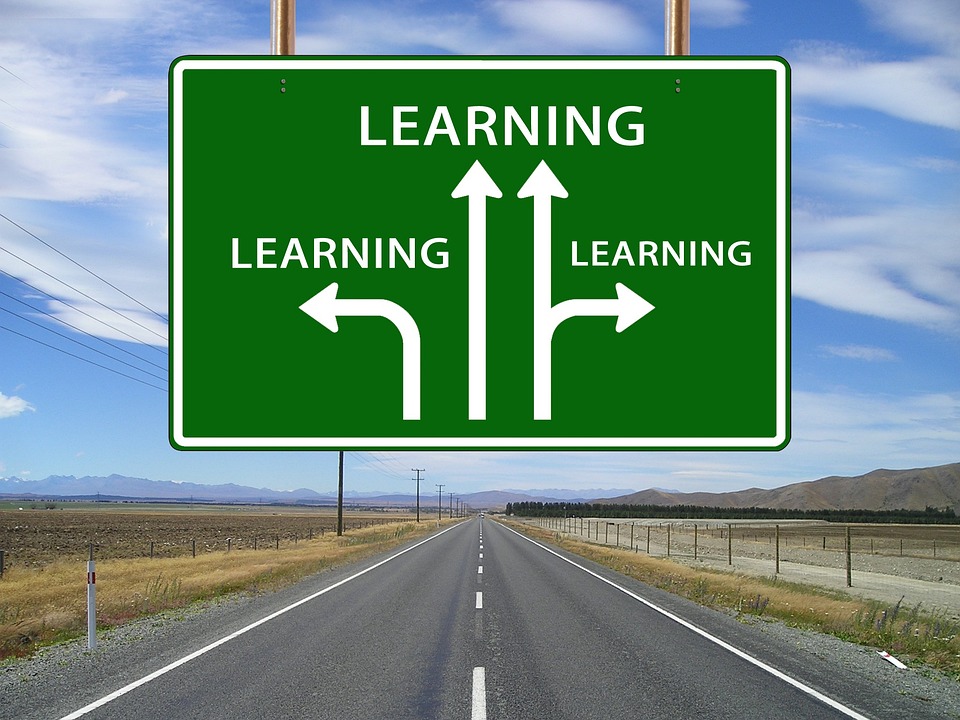 conclusion of the topic is what we have learned960×720