Chinese girls and women lives have changed over many years, and the main role was of Qing Dynasty reforms, the Chinese civil war, and the rise of the people republic of china
From the 11th century B.C. onward,china was a pre-dominantly Patriarchal and Patrimonial society, freedoms and opportunities available to women and girls were variable, depending on the time period and regional situation. Women’s status, like men’s, was close tied to the Chinese kinship system, as the preference for sons has long existed in China, which lead to the high rates of female infanticide.
There was also a strong tradition of restricting women’s freedom of movement, but over the past years, the legal and social status of women has greatly changed in the 20th-century, especially in the 1970s, after the one-child and [opening-up policies were enacted 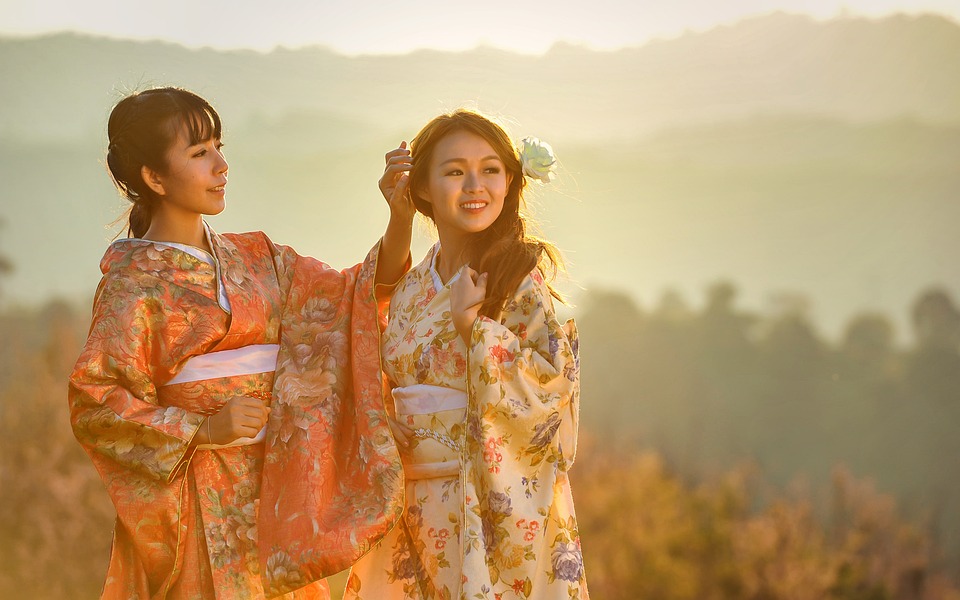 In the past 80 years, girls in china have made a tremendous gain in their professional career, because in the past year’s women in china were not allowed to go out to speak to others men, to get a job,they were never educated, they were taught to obey their father when they were young, obey their husband when they are married, and even obey their son when the husband died. 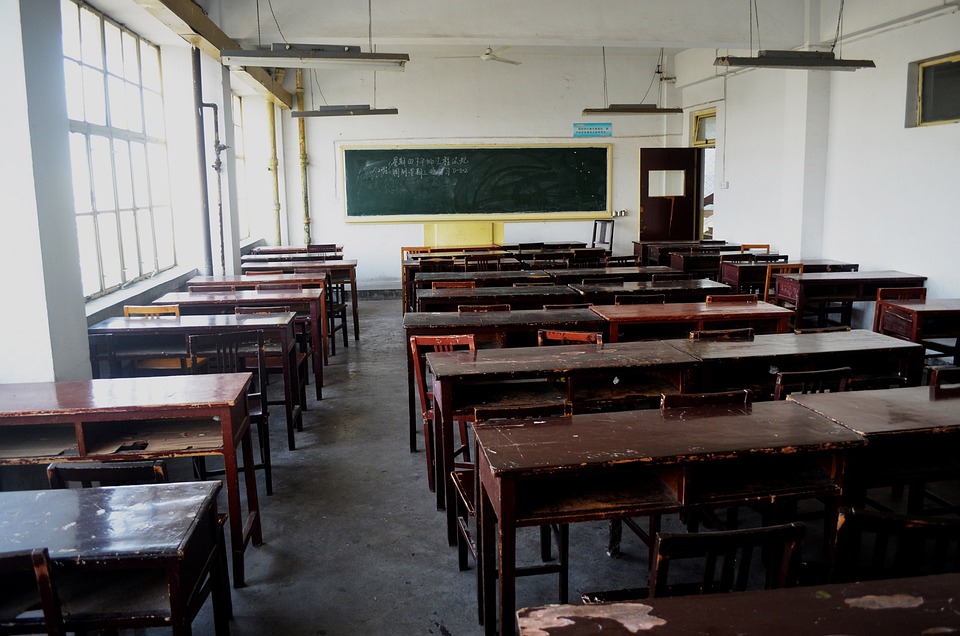 Female students were discriminated against in school. as some were not allowed to go to school to get an education, those who were in school have to face gender discrimination and many more issue 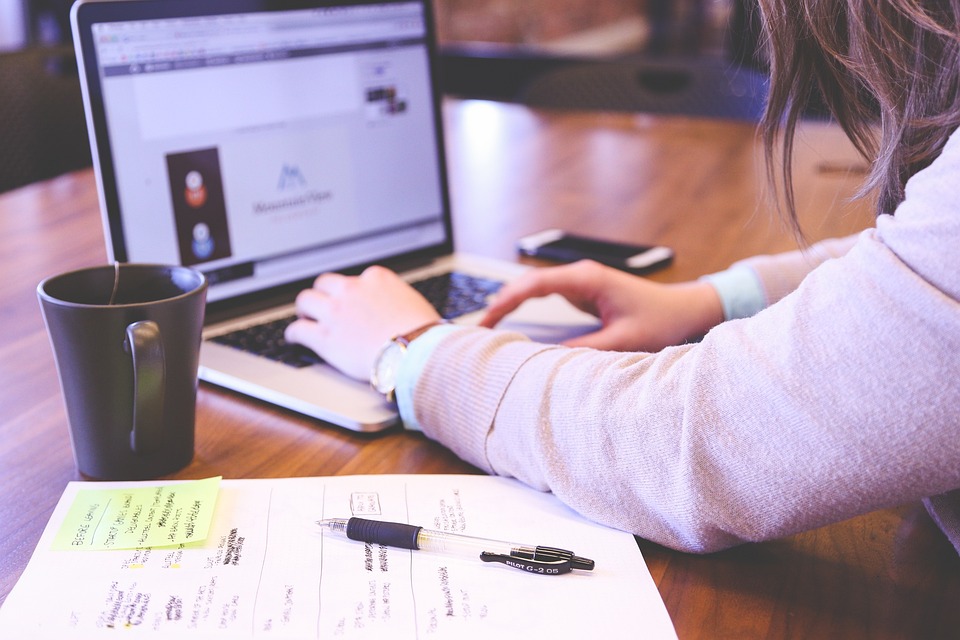 In their professional life, Chines women and girls have to face sexual harassment
because of this many Chinese girls have to left the job and stay at homes or have to face everything courageously, because gender discrimination exist everywhere and they can not do anything regarding this 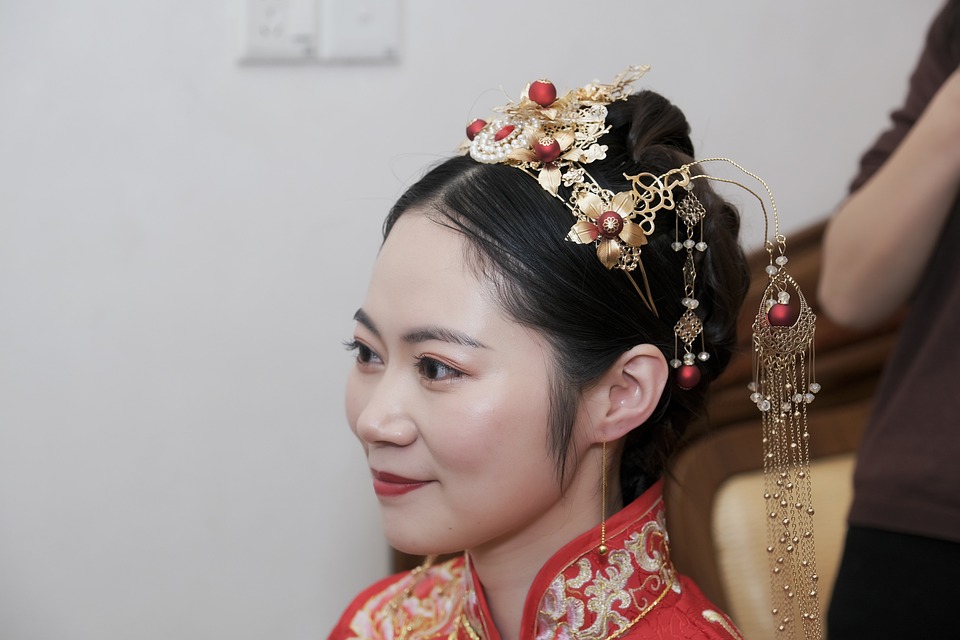 There’s a huge pressure on women to get married before 30. because Chinese society consider that every woman should be married by her thirties otherwise she will be left behind and no one will marry her after her 30

This was the past story of Chinese girls and women, where women were simply just can not enjoy their lives take the decision on their own, go out with their friends, they were subjected to stay inside their home and take care of the children and husband.
Now in this modern era girls and women are enjoying their life, her freedom and work. now China has become, Asia’s biggest economy and manufacturing giant, because of very strong and dedicated female participation .

You can see Chinese woman and girls working almost in every field like shops, cabs, hotels, restaurants, bus drivers, agents, taxi drivers, traditional sectors like Education, Army, Hospitals and in factories you can also see them in Chinese Railways, Chinese Airports, Chinese Bus Stands now they work shoulder to shoulder with male counterparts without any visible discomfort.

life of girls in china has been changed over many years. women were restricted to stay at homes and not to go outside of their homes to have a job. but now china has developed so its people, now girls have freedom, they are getting an education, having jobs and are enjoying their lives. now girls have the freedom to choose their own way of living. girls in china are now open up to many things and resources. 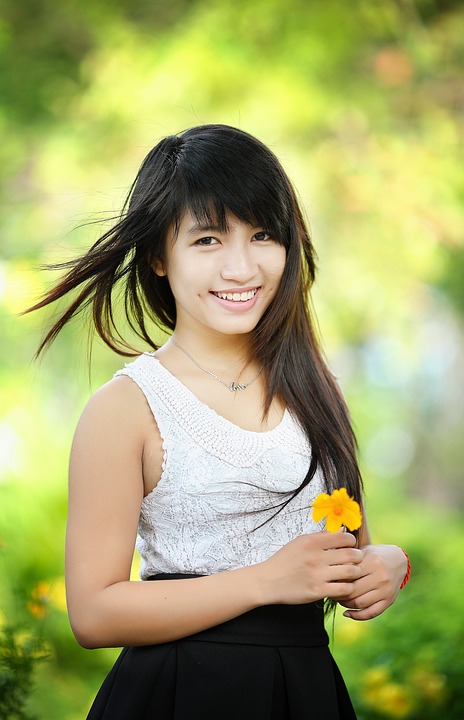 1. Talk to her in Chinese

Try to learn a few Chinese phrases and words. as any Chinese girl would be impressed if your first approach is in chines Hello: Nǐhǎo (Nee how) You’re welcome: Bù kèqì (Boo kuh-chi) Good morning: Zǎo (Zhow) Goodnight: Wǎn’ān (One-un)

2. Do not try too hard to impress

Really you do not have to try so much and put all of your energy because most Chinese girls would be impress by simple gestures from you. Like being a good listener and conversation maker.

3. Do not be too prude and upright

Being too uptight and shy simply would not impress any Chinese girl. if she looks pretty tell her! Show her that you admire her looks and impressed with how beautiful she is

It is a part of the Chinese family culture to be respectful and to love their family. They are taught to follow their parents’ or grandparents’ teachings and wishes. so always respect her family

5. Show interest in her culture

It would be good for you to do some research about her country’s culture first. Especially on her country’s dating culture. you can ask her about the culture of china. She would happily share it with you. because Chinese girls feel good and happy when you ask them about their culture and traditions.

6. Make sure to plan your date

When you are dating a Chinese girl you like, it’s important to plan things according to her likes and dislikes like what she would enjoy. or simply ask her about the things that she likes and what she would most likely to do on a date.

One thing that Chinese people like is confidence. Tell her directly that you like her,
Just go with your gut. If feel like it’s the right and best time to tell her, then definitely tell her, do not waste your precious time 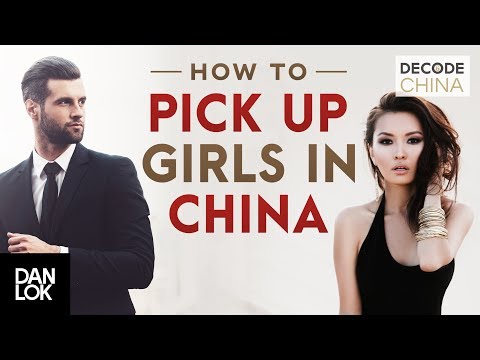 What are the guidelines to check out when dating a girl that is Chinese?

This is especially is going to work for foreigners, because they do not know the nature of Chinese girls, about their culture, and some very common things every Chinese girl notice and likes. but also every guy can apply these if you really want to impress a chines girl

Tips to marry a girl that is Chinese?

To impress a Chinese girl you should act like gentlemen behave like a gentleman, act like a gentleman, and speak like a gentleman if are lucky enough to impress her or make fall in love with her then simply wait for the words of her parents, show respect to her dad and mom. You aren’t obliged to achieve this, nonetheless, it shall state just good about yourself.
Online dating sites will help you select your perfect one and will provide you with your perfect matches. the benefit of online dating is that you choose by yourself which one you like and your type. Select carefully and tune in to your heart! 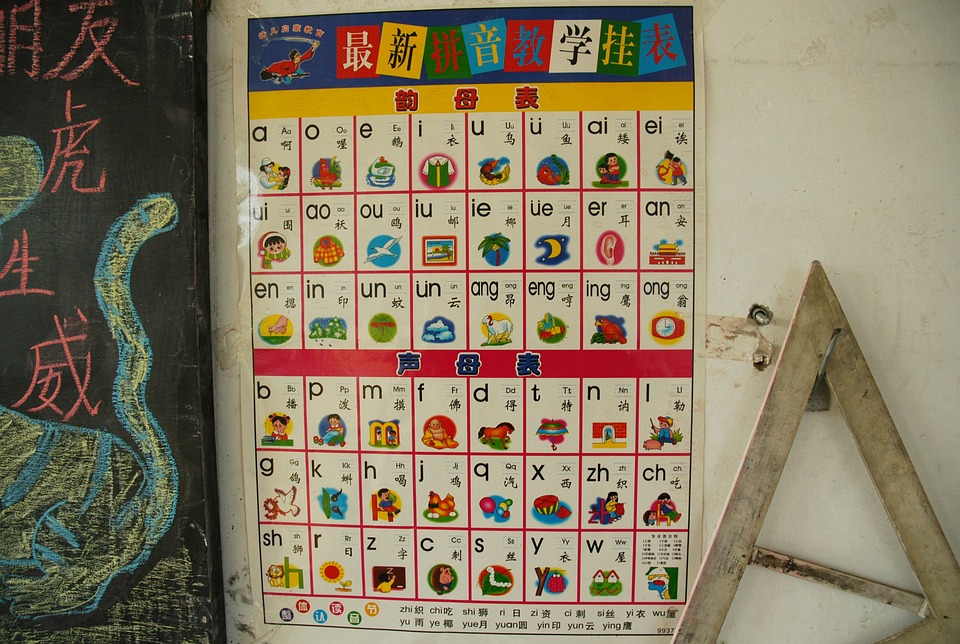 The government of China has made great and significant progress towards improving girls’ education. Since Deng Xiaoping’s societal reform and opening up, the country has made a huge growth and development in its education system. the country is taking steps to improve girls’ education, but still there are a lot of challenges that need to be solved

In 1986, the “Compulsory Education Law of the People’s Republic of China” was introduced. This law states that all citizens should get at least nine years of education, funded by the government. Before this, society prefers boys’ priority over girls to the right to an education. but now due to compulsory education, it has been eliminated in the past few years. but not everyone is lucky enough to get excess to education and school.

Another major problem is the population of left-behind girls in China, a population of girls whose parents have moved from their village to the city to find better-paying jobs. many of the times, parents take their sons to the city and leave their daughters behind. According to China Daily, 96.1 percent of girls in rural areas attend school from ages 6 to 11, but unfortunately, only 79.3 percent have access to high school education. sadly these left-behind girls are usually put in a position where they have to drop out of school and find work to provide for their aging grandparents.

1.what is female infanticide

Female infanticide also known as selective gender killing, is the killing of a newborn female baby deliberately, if a woman is pregnant with a female child then she has to abort the baby, its more common then male infanticide, and the reason behind this is mostly the cultural and religious causes the country and the societies who prefer this are now having an imbalance in their gender ratio like china.

2.what are the five things Chinese girls love to do

Indeed now girls and women in china have freedom of their own now they have the right and potential to make their own decisions and live their life according to their rules, they are participating now in every sector of life, they are getting education, having jobs marry and date anyone of their own choice, even they are leading men.

How to be pretty