Windows is easy to use, but it can get complicated when we face a problem. For normal people, it is very hard to solve a windows problem. Because normally we don’t have any knowledge about the system. Sometimes the system shows some warnings first, but it is also hard to notice. 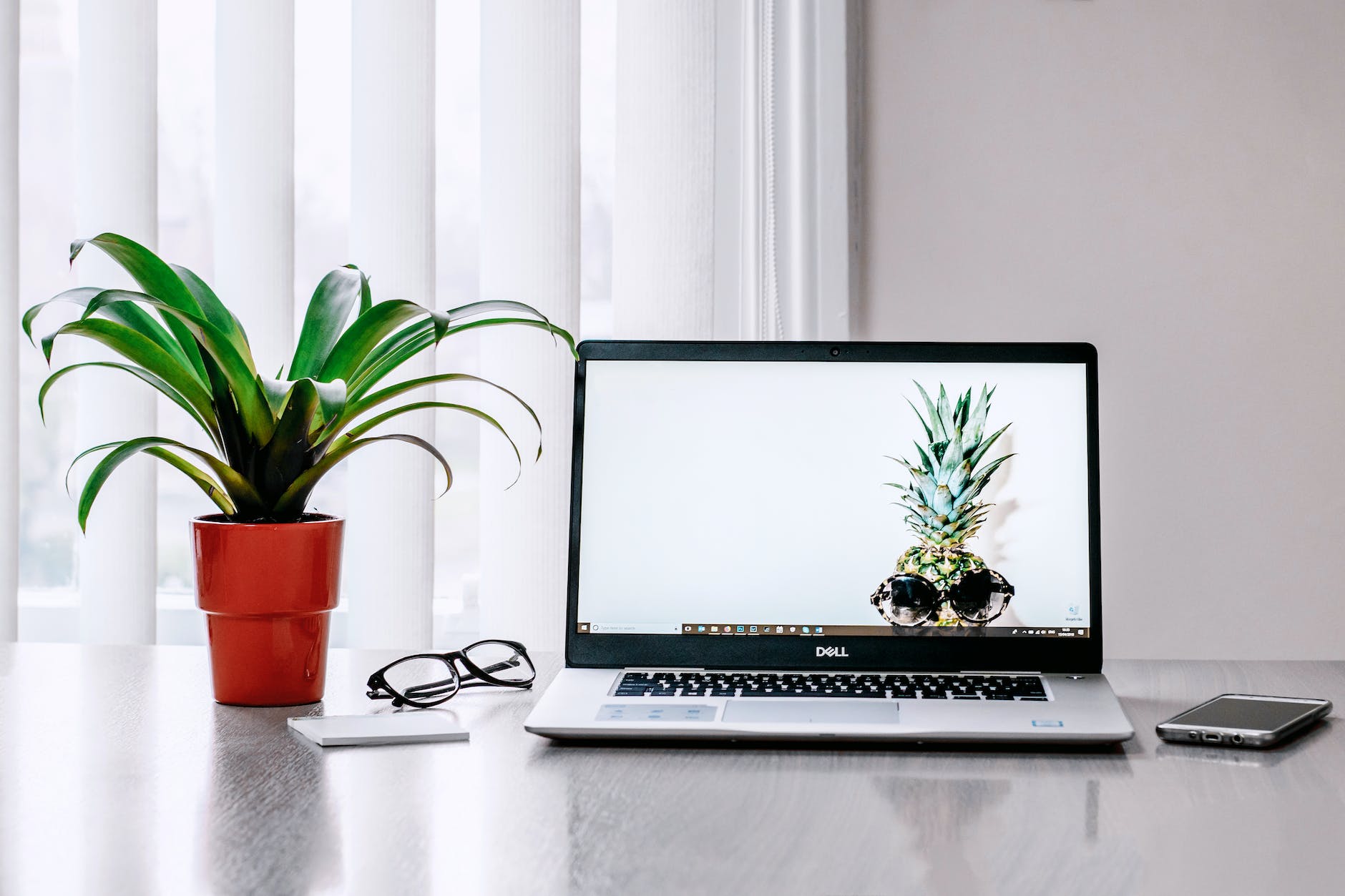 Among the windows problems, there is a common problem which is Windows 10 Black screen problem. There are a lot of cases of monitor or display turning black after a windows 10 update. For some people, it could be a scary thing. But don’t be scared, because there are a lot of solutions to solve this problem.

Why the screen turns black after the windows 10 update?

We normally clean and upgrade our pc or laptop hardware after some time. So, that it performs well and be compatible with the ongoing system and software. But it might not work if we misplace a wire, damaged hardware, or don’t clean it properly.

Just like that, the software also gets advance via upgrade to work better and give more facilities.

For a PC and laptop to run it needs an operating system and windows is one of them.

So, whenever a windows upgrade comes, it changes a lot of files with new ones. But sometimes it might get interrupted by third-party software or some files may not be compatible with the upgraded version of windows. You can also face sometimes Windows 10 display won’t turn off after I scheduled a defined time problem but don’t worry problem solved.

The files responsible for the monitor or display if get damaged, interrupted, or become out of date then, It might cause the black screen problem.

Most of the time, the video driver is the main reason for the black screen. After the windows 10 update, you restart your PC or laptop and see the screen is black then, you can use a hotkey. It sends a signal to the OS to reset your video driver.

If you are using an external graphics card whether an AMD or an Nvidia, you should check if your graphics driver is up to date or not.

Sometimes the drivers may not update automatically. So, go to the official website and check if the version installed on your PC is similar to the one available on the website.

You have to start your pc in safe mode to do that.

You can do the rest as I said.

Here you update the video driver from the settings.

There is a high chance of the problem getting solved by this.

Sometimes, the new version of the graphics/video driver might have some bugs that cause the black screen problem.

To remove the problem, we have to go back to the older version of the driver, which was working fine before.

Sometimes, the Rollback option may look gray and you can’t click on it. In that case, you have to go to the official website of the graphics card you are using and download the previous version.

After uninstalling the new one, install the previous version. It might solve the problem.

If the problem shows within 10 days after installing the new update, then you can roll back to the old version of windows 10 which was working perfectly.

Sometimes some people use third-party themes to make their windows cooler or to get a new view of the windows.

But these third-party themes may not be compatible with windows after the update. So it might cause many problems. One of them could be the black screen problem.

So, Uninstalling the third-party theme may solve the problem.

Sometimes windows might have some problem detecting external hardware after an update. That can also lead to the black screen problem too. In that case, unplug your mouse, keyboard, monitor, printer and restart and it might solve the problem.

Sometimes hardware could be the reason for the black screen. So, check if the monitor cables are plugged in properly. If the ram slot has dust on it or the ram is not properly placed, then it might cause a black screen too.

Most of the time, a black screen with a cursor error occurs before signing in to Windows 10.

In this case, you might want to try a special repair tool to get rid of the Windows 10 black screen with cursor after an update.

Another method is to update your drivers.

On Windows 10 systems, Black Screen of Death can be caused by a missing Windows Update. In short, Windows 10 is stuck on a black screen. To fix this, simply press and hold the power button on your PC or laptop. Shut down the computer. Cold boot should cause the system to boot properly.

Q: Why is my windows 10 screen black?

Check your cables and connections.

Try to reset the BIOS / UEFI and check the boot order.

Roll back or update all drivers in safe mode.

Q: Why is my laptop stuck on the black screen?

The screen may remain black when there is a defective graphics driver or there is a problem with the backlight of the LCD screen. Set up an external monitor to test the display and restart the computer if the image appears on the monitor. It may be externally, there may be a conflict with the laptop’s LCD screen and the graphics driver.

Q: Could a bad RAM cause a black screen?

Why when faulty RAM affects the display? … so it feels like your computer needs RAM to run at all. If you have a problem with the RAM, then you have a problem that prevents your system from doing anything, because that’s the reason.

Q: How can I fix the black screen of death?

It may seem strange that you can receive calls on a black screen Android device. If this happens to you, press and hold the power button for 30 seconds and release. Do not touch the power button again for two minutes, then make a call or use Find My Device to see if it will ring.

Q: Why is my game screen black?

Black screen can be caused by an outdated graphics driver or a corrupt graphics driver file. If so, you can fix this problem by updating your drivers, opening the Device Manager, accessing your graphics drivers and right-clicking each one.

Black screen is a common problem in windows 10. It occurs if the graphic driver is corrupted or their is any other issue with the RAM. this article tells in detail about how to fix the black screen issues.

How to Take a Screenshot on a Windows PC