Kolibri pistol is the smallest pistol in the world of about 2.7mm. it was advertised especially for women for their defense. Only 1000 pistols were made between 1910 to 1914 A.D. it can just lightly injure a person, it can’t penetrate deep into the human body even it cannot penetrate the leather jacket. 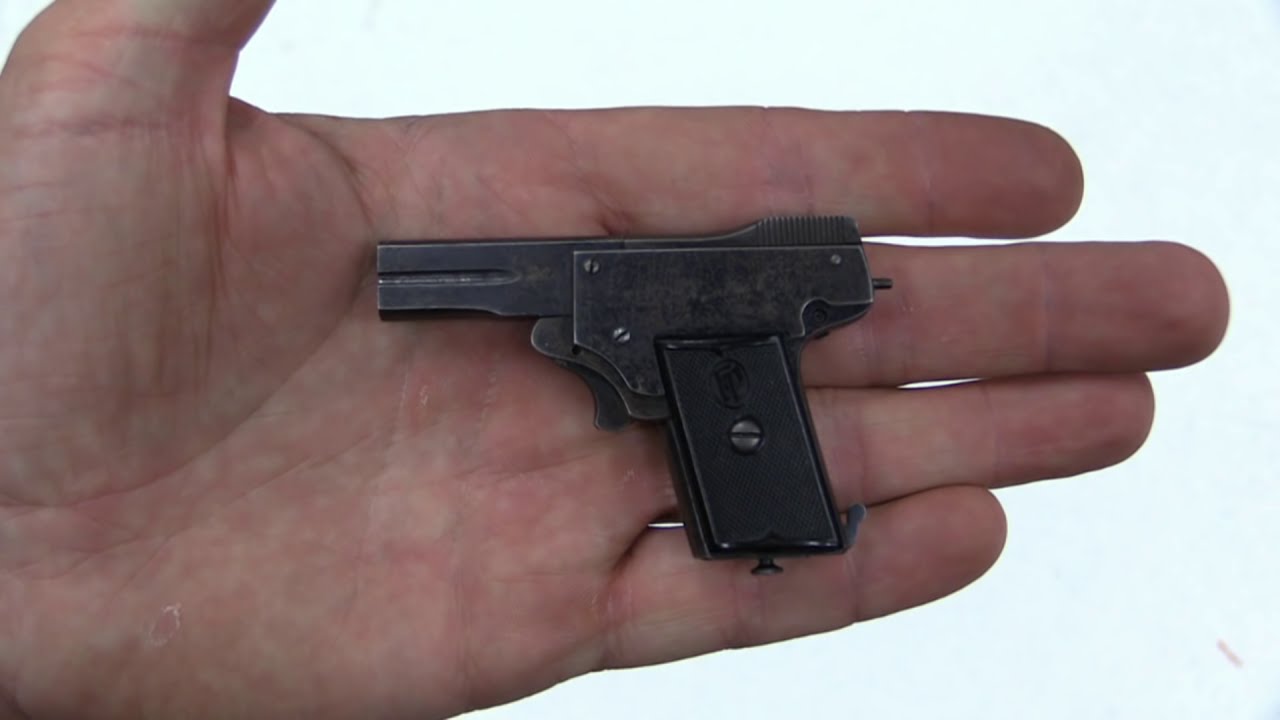 What is the Kolibri pistol?

Kolibri pistol is also known for its size, the smallest pistol in the world. This 2.7mm Kolibri car pistol is the smallest commercially available centrefire cartridge. The government granted Kolibri pistol-keeping rights in 1910. With the financial support of George Grabner, Franz Pfannl introduce this smallest gun in 1914. He was an Australian watchmaker. It is designed for self-defense, two models of Kolibri pistol have been launched one is Kolibri semi-auto pistol, and the second is Kolibri single shoot pistol.

Kolibri is a German word that means hummingbird. It is considered to be the smallest and the fastest bird. Kolibri pistol weight is around 5.3 grams (82 grains), measure 3 mm (0.12 inch) at its widest point. From the base of the primer to the tip of the bullet it is around 11mm (0.43 inch).

The mass of the bullet its self is 0.2g (3 grains). Its estimated velocity in the case of a normal muzzle is 200 meters per second (660ft/sec), resulting in a muzzle energy of 4.0J (3ft_lbs). if we compare Kolibri pistol energy to a human punch then the average person has punch energy around 10-15 joule, which means that the round energy is less than a punch.

Initially, it was advertised for women for their defense because it is small in size it can easily be carrying inside the handbag. Only a thousand Kolibri pistols were produced throughout the period in 1910 and the beginning of the first world war in 1914.

Some facts about Kolibri pistol

Can a person die due to the fire of the Kolibri pistol?

Kolibri pistole is launched for the defense of the women, as it can easily be carried inside the handbag. It might not be killing any person unless hit to a sensitive area but still it is considered to be a dangerous weapon because of its high velocity and small surface area. It is also used to frighten off the dogs by firing just to create a noise.

The tiny bullet of this small pistol has no enough mass to penetrate the deep side of the body. In the only case, death would likely be occurred due to infection or damage of any major blood vessel.

Where can buy a Kolibri pistol?

As we know that only 1000 pistols were made at that time so, it is extremely rare. If someone has the collection of pistols and ready to sell you then you can get this, otherwise it can be sold through auction. It’s worth is $220 in one Arm list now, and before eighteen years old it was auctioned at $18.

What would the police think if someone were murdered with a 2mm Kolibri pistol?

A long time ago, an incident happens when a person’s cause of death was identified due to a Kolibri pistol.

as we all know that Kolibri pistol has not enough power to cause the death of any person even it can’t penetrate through a leather jacket.

As this is a case of murder through Kolibri pistol, police might be thought that the death of that person occurs because of choking hazards.

The frequently asked questions regarding topics are given below:

1. What is the weakest pistol?

The weakest pistol is probably 5.7 x 28 that is currently used by FN’s P90 and a five-seven pistol.

2. Can the world’s smallest gun kill?

Swiss minigun that is about 2.16 inches is the smallest gun in the world, worked like a real-size gun. Steven Howard who is an expert in weapons and ballistics told business insiders that the gun could even kill somebody.

4. What is the best pocket carry a gun?

Smith and Wesson Bodyguard 38 Revolver. Tactical Life. This can be considered as one of the most reliable subcompact weapons out there. 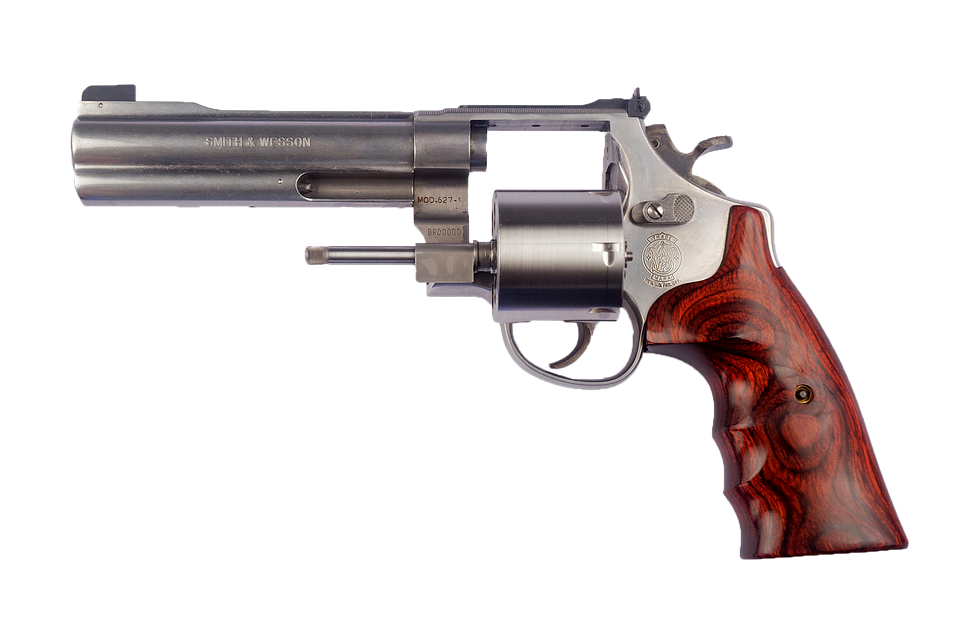 5. What is the loudest firearm?

In modern-day, the gun with the loudest voice is 460 weather by magnum with an 18” barrel and a muzzle brake, you will get the loudness at around 170-180 decibels.

6. Are pistole louder than rifles?

If we compare pistol or rifles in terms of loudness then yes, pistole is twice louder than rifles. Rifles burn more powder and create more shocking waves outside the barrel.

7. How much damage does a Kolibri do?

This can be done in combination with the player’s primary and taking note of the enemy player’s health. Despite this, the Kolibri is capable of killing infantry with one magazine through a series of headshots at close range, each inflicting up to 25 damage.

8. How many decibels can kill you?

In all honesty, probably not — unless, perhaps, you were stuck with your head inside the horn for a prolonged period. 150 decibels are usually considered enough to burst your eardrums, but the threshold for death is usually pegged at around 185-200 dB.

Kolibri pistol was the smallest pistole in the world was introduced by Frenz Pffenel in 1914. Initially, it was advertised for the women’s defense, as it can be easily carried into the handbag. Later on, it was also used to frightened dogs by firing in the air. It is just 2.7mm in size and its weight is about 5.3 grams, equals to grains.

Anyhow it is not harmful but at the same time if it hits the sensitive area of the body then it could create a lot of problems. Its bullet has not enough mass to penetrate the deep side of the body. It cannot even penetrate the leather jacket.

What is a Defence Attorney?

What Are Blank Guns Used In Movies?