Most of us want to know the answer to the question that “are fish mammals or classified in some other category?” The simple answer is; No! Fish are not mammals. Fish and mammals both lie in the phylum Chordata – that means the animals with notochord – but fish is another class different than mammals. 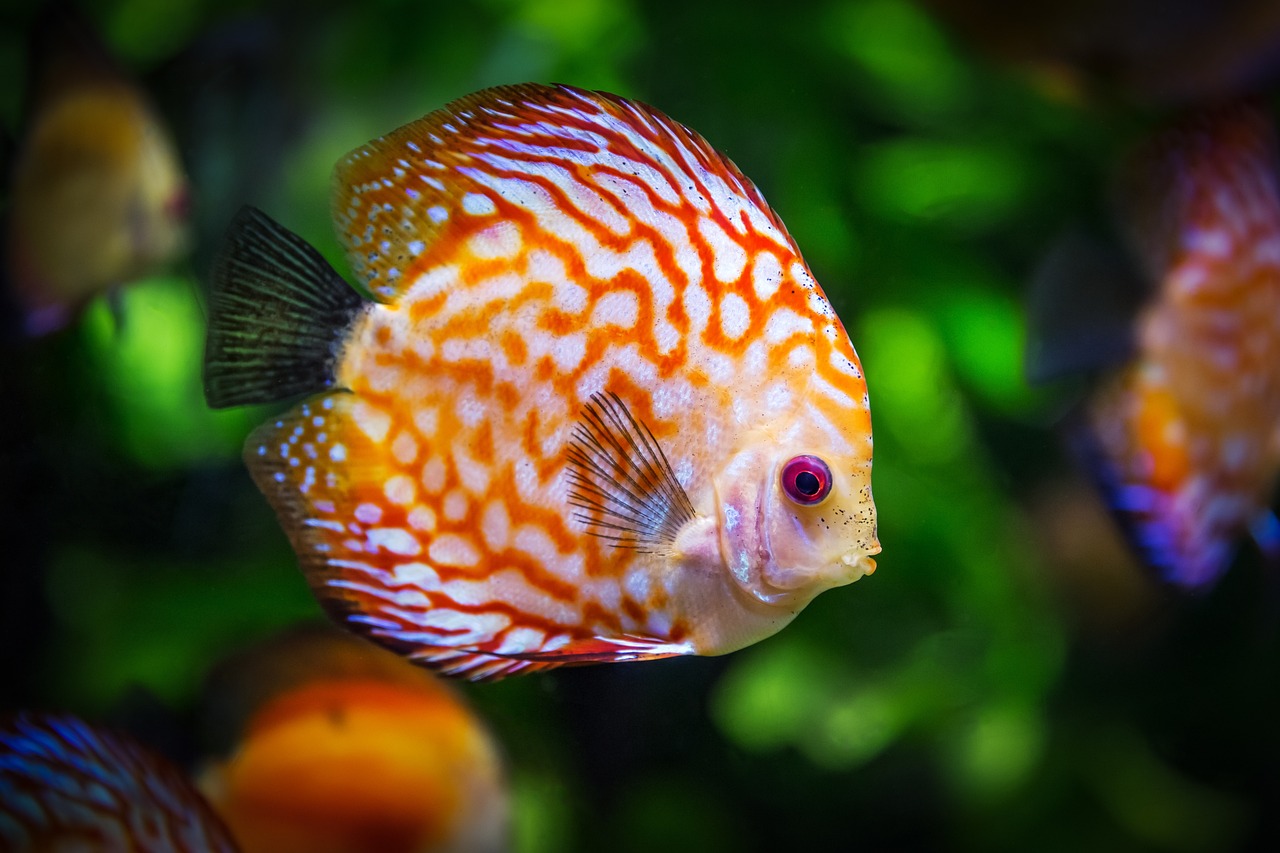 1. What are fish classified as?

According to the theory of evolution, all the animals have been evolved from a single ancestor. Animals are mainly categorized as vertebrates and invertebrates.

These two groups differ from each other based on the presence or absence of the backbone.

Vertebrates are those animals who have a backbone in their body that helps them maintain their posture, such as birds, mammals, fish, etc.

Invertebrates are animals that lack a backbone such as mollusks, insects, jellyfish, and annelids, etc. Animals of this class either have a soft body – such as worms – or they have a hard exoskeleton – such as crabs.

Fish are classified as vertebrates as they have a well-formed backbone. They are water animals and about 34,000 species of them are present in the water bodies.

Exception: Jellyfish is classified as an invertebrate as it doesn’t have a backbone.

Chordates present in the phylum Chordata are the animals that possess a notochord, a nerve cord, a pharyngeal slit, and a tail (post-anal) at a certain level of their life cycle.

1. Notochord is the cartilaginous skeleton-type rod that supports the body.

2. Nerve cord is the major cord consisting of the nerve fibers that run across the length of an animal’s body.

3. Pharyngeal slit are the openings that are present along the pharynx and allow the movement of water in and out the mouth.

4. Post-anal tail is the elongation of the body that extends beyond the anus and acts as a source of locomotion to the aquatic animals.

Fish is a large group of animals living in water bodies. They are taken as a distinct life-line instead of a separate taxonomic division.

Just like the question that what color are elephants, there is mostly a confusing question that is fish mammals or classified in some other category?

Actually, the fish are not mammals - although the whales and dolphins that are normally considered as fish are the warm-blooded mammals. 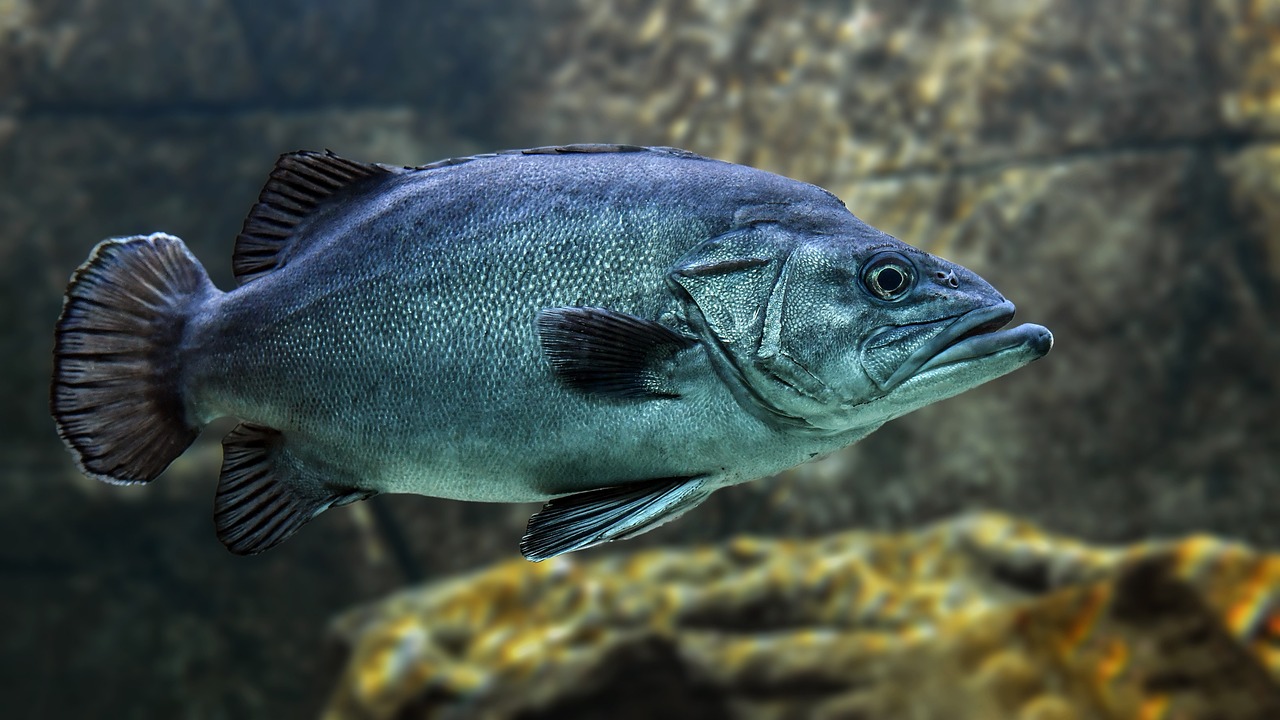 There are some distinct anatomical features of the fish that make them different from the other animals.

Fish are not mammals because they have some distinct features that are not present in mammals. They have single and paired fins, have gills, possess scaly skin, and a special streamlined body with various types of mouth for each species. 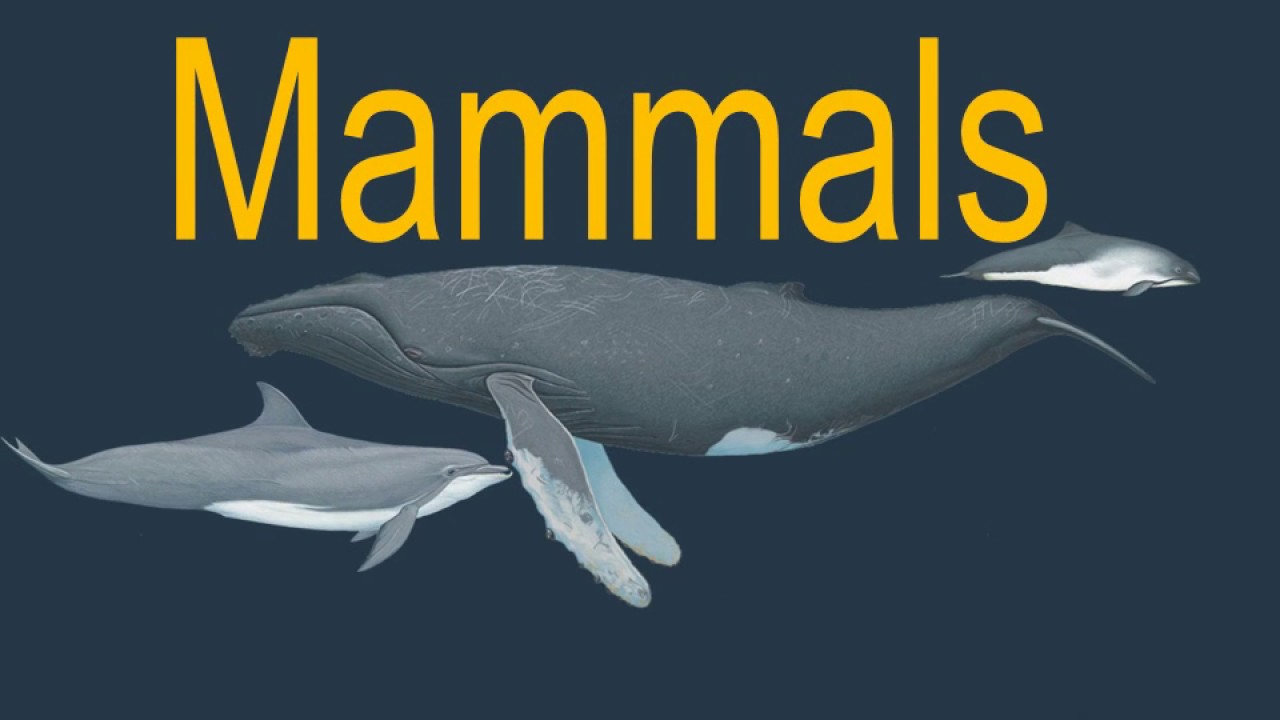 2. Are fish reptiles or amphibians?

Just like the question, are fish mammals or not? There is another most asked question that is fish reptiles or amphibians?

Although fish, amphibians, and reptiles all are present in the class vertebrae, yet fish are not classified as reptiles or amphibians. Fish have a separate division other than the reptiles, mammals, and amphibians.

To better understand the reason for classifying the fish other than as being reptile or amphibian, it would be fine to discuss that what are reptiles and amphibians. 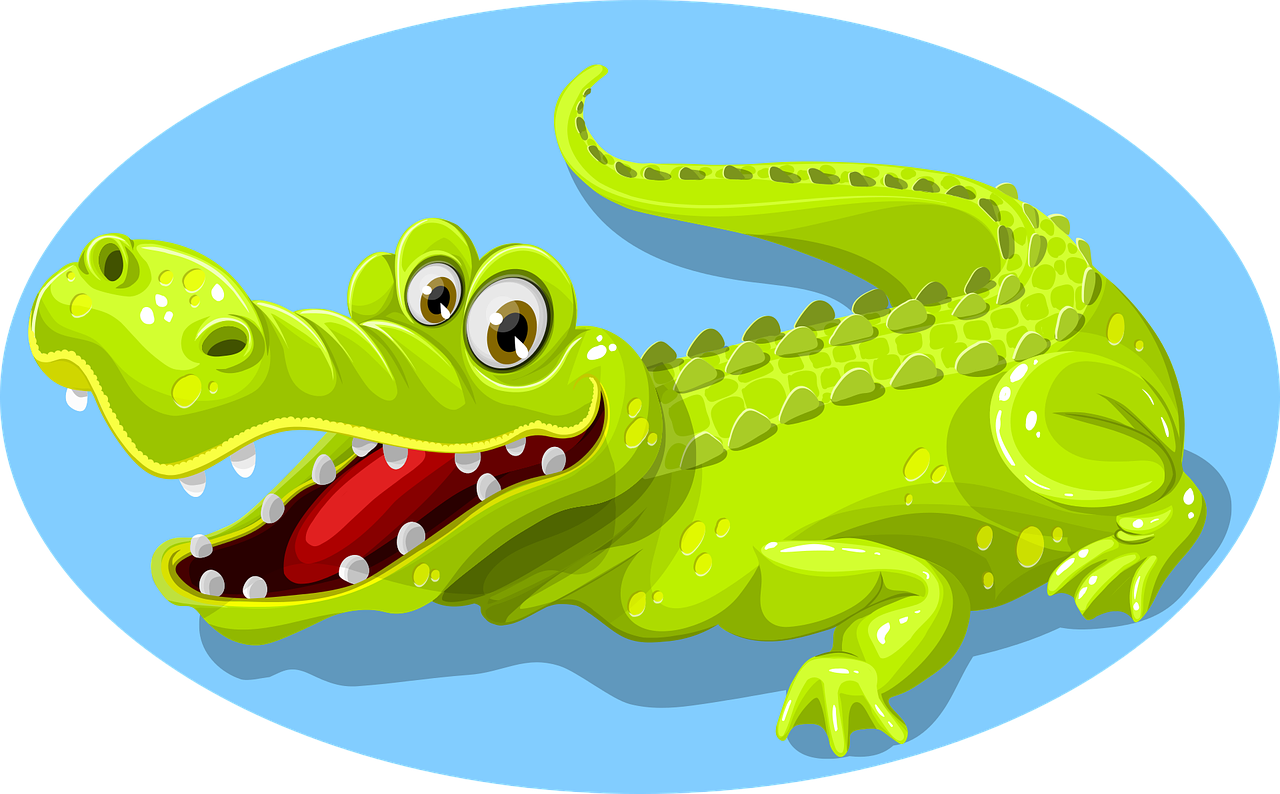 Examples of amphibians include:

So, after considering all the properties of reptiles and amphibians, it’s clear that fish are neither reptiles nor amphibians.

How long do lions live?

3. Are sharks fish or mammals?

Same as the question, are fish mammals or not, another confusion arises in the mind of people is the question are sharks’ fish or mammals.

To the point answer is: Sharks are fish and cannot be included in mammals.

Fish are aquatic animals that lack segmented limbs. Whales and dolphins that are normally considered as fish are warm-blooded mammals. 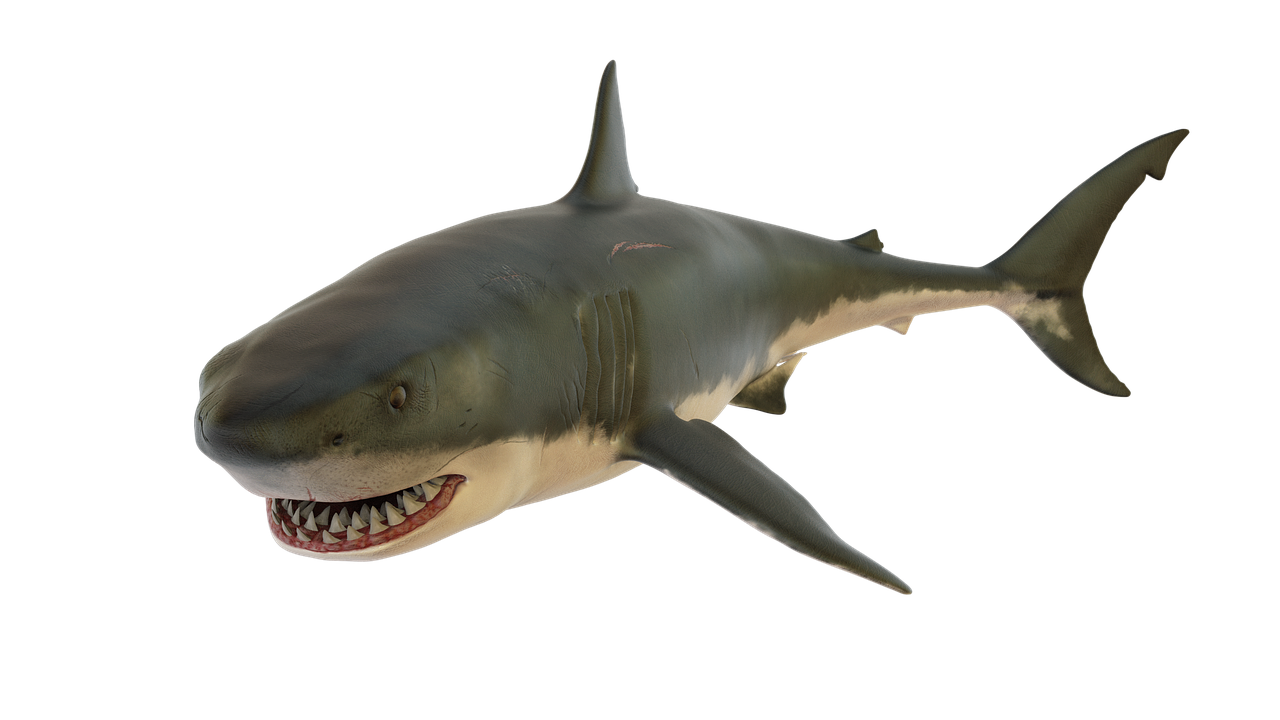 Fish and mammals both lie in the phylum Chordata – that means the animals with spinal cord – but fish is another class different than mammals.

Before going into details about the sharks being mammal or not, the first thing to be clear is that what are mammals and what are their salient features?

Sharks are a type of fish. They have skeleton-like mammals but they are cold-blooded as compared to the mammals that are warm-blooded animals.

Cold-blooded animals are those animals that are not capable of adjusting their body temperature according to the surroundings.

Pet snake for sale
How much does pet insurance cost?
Essential oils bad for dogs

4. Are dolphins fish or mammals?

Dolphins are mammals, although they spend an aquatic life yet they are classified as mammals.

Dolphins meet the criteria to be classified as mammals as they are also warm-blooded just like mammals. 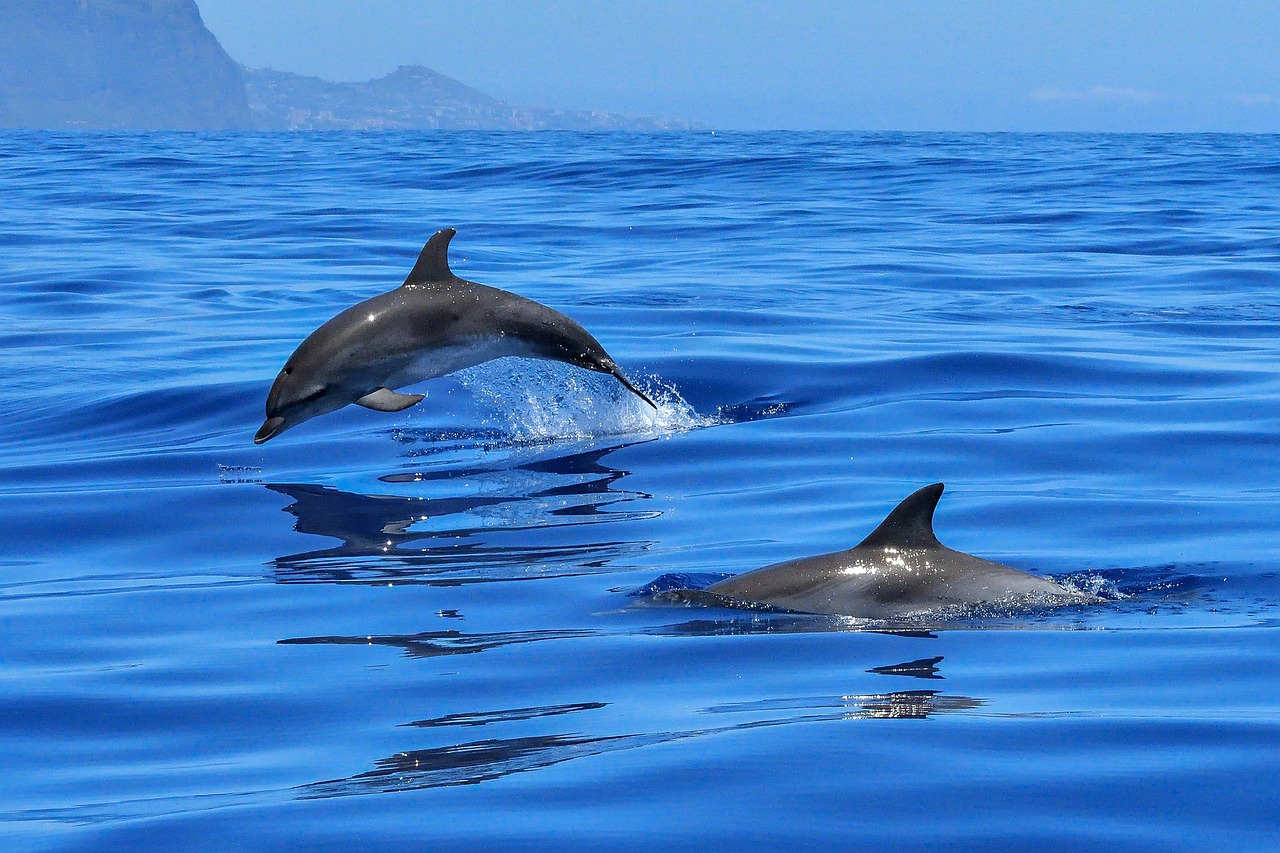 This question arises along with the confusing question that either the fish are mammals or classified in some other category?

Answer is simple No; Fish are not mammals. Although whales and dolphins that are normally considered as fish are actually warm-blooded mammals.

Fish and mammals both are present in the same phylum Chordata – that means the animals with spinal cord – but fish is another class different than mammals.

3. Dolphins give birth to younger ones

4. They have hair on their body

Dolphins are mammals as they have all the features of mammals. They give birth to young ones, feed them with milk, breathe through lungs, and have a small quantity of hair near their nose or blowhole.

Are fish mammals or not is a question that arises several other questions in the mind of people. Some of them have been tried to be answered briefly:

1. Why are fish not mammals?

Fish are not mammals because they lack the following characters that are the characteristic features of mammals:

Whales, dolphins, seals, sea lions and otters are all mammals although they spend their whole life in the aquatic environment.

2. What type of mammal is a whale? 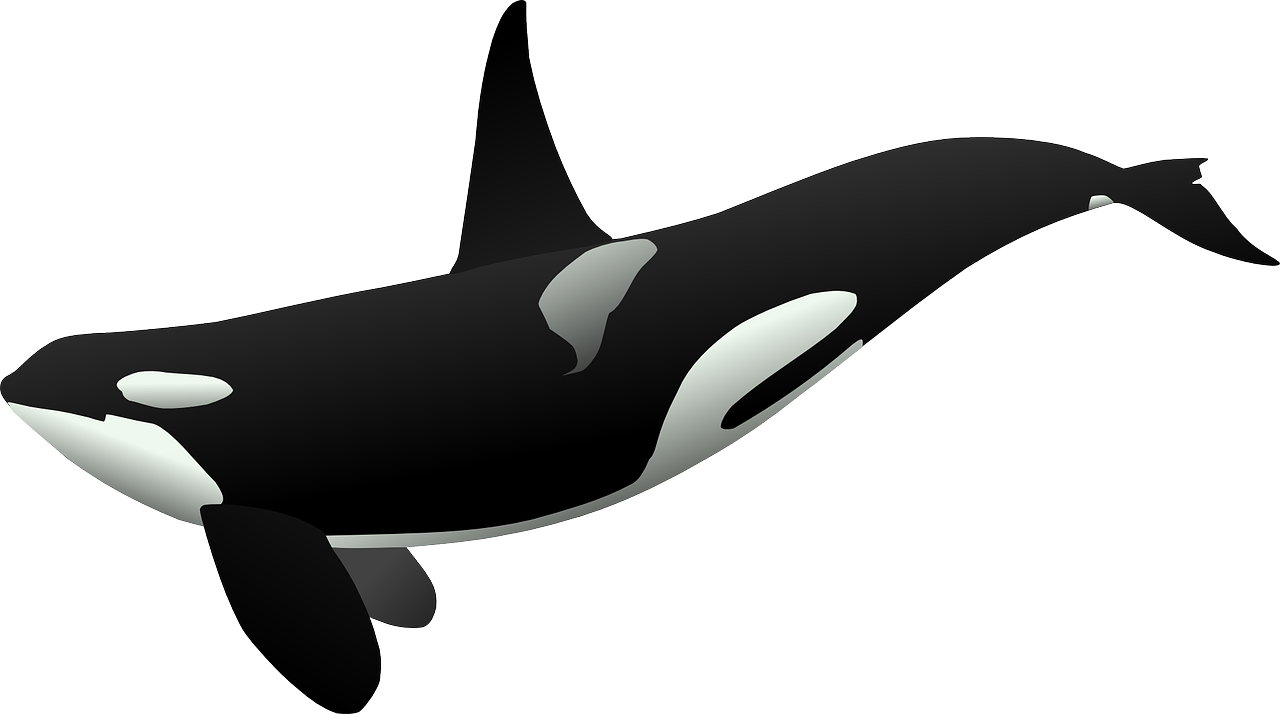 3. What type of animals are fish?

So, fish are classified as vertebrates and included in the class of chordates – animals that have a notochord. Fish are neither reptiles nor amphibians and have almost 34,000 species.

A mostly asked question “are fish mammals”? can be answered in a single word “No!” fish are not mammals.

Although some aquatic mammals – such as dolphins, whales, and seals – are wrongly considered as fish, yet fish have their own class other than mammals, amphibians, and reptiles.

Whales and dolphins share are the distinctive characters of mammals and hence classified as mammals. While sharks are belonging to the typical class of fish as they have no similar feature to mammals.

Fish have the following characteristics that make them different from mammals:

Small pet snakes
Do all cells have DNA?
Coronavirus (COVID-19)
Is second wave of coronavirus possible