Joseph Glenn Herbert (known professionally as Jo Koy) Angie King is ex-wife of comedian Jo Koy Though, they remain good friends and promote each other on social media. Currently, he is dating actress and singer Tia Carrare. 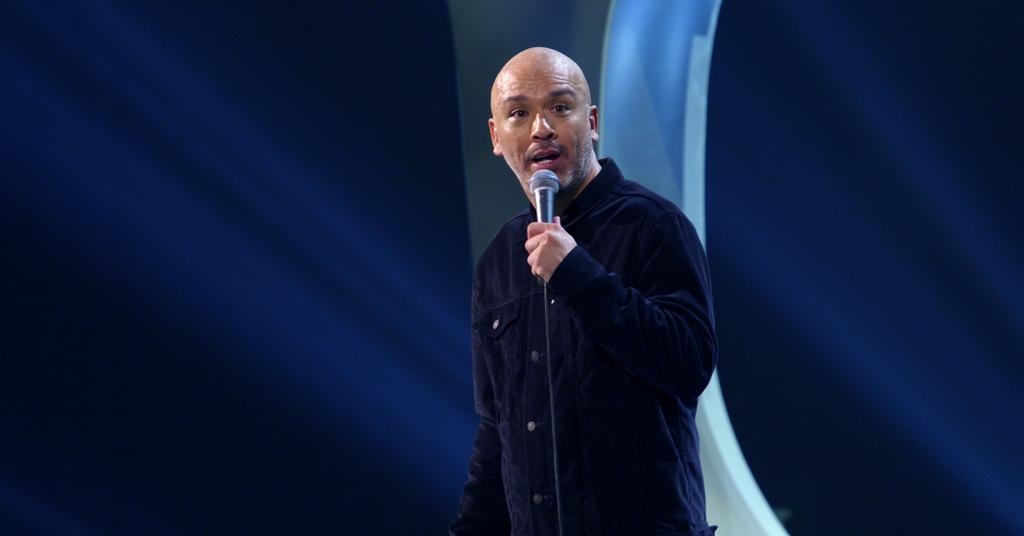 Born June 2, 1971, the 49-year-old is of Filipino, European and American descent, with his father being American and his mother being Filipina. Jo Koy’s father was in the American Air Force whereas his mother worked as an office manager for a Filipino rock band. After their divorce, when Jo was 13, his mother raised all of her kids on her own. Jo grew up alongside his elder siblings, Robert Herbert and Rowena Hazel Cook, and his adopted sister, Gemma Herbert Simmons. He moved from Spanaway, Washington to Tacoma, Washington when he was little with his family, where he lived all of his school life, but after that, he moved to Las Vegas.

Joseph Glenn Herbert (known professionally as Jo Koy) is an American stand-up comic. Jo credits his mom for motivating him to pursue comedy. He launched his stand-up career at a comedy club in Las Vegas. After performing at the MGM Grand Hotel and Casino, Koy rented the Huntridge Theatre and started selling tickets to his show.

His popularity skyrocketed after appearing on BET’s ComicView. He won the Showtime at the Apollo and appeared on various stand-up special. In 2005, Jo became one of the few entertainers to receive a standing ovation on The Tonight Show with Jay Leno. Jo Koy has several Netflix and Comedy Central specials.

Who is Jo Koy’s ex-wife? 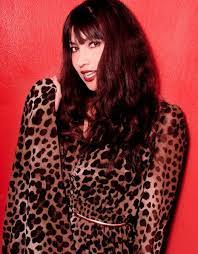 Jo’s wife is a singer by the name of Angie King. Right now, she has a single available online. Her first single was released in 2019 and, she shared on Instagram, it was one she wrote “about love and self awareness which has an empowering reminder to ourselves that sometimes the love that we give away can easily be taken for granted when we are blinded.”

Like Jo, she is Fil-American and although their marriage ended in divorce, they seem to be good friends. Angie regularly shares Jo’s Instagram posts promoting his different events and praises him while doing so. Jo isn’t above praising her himself since they’re so close. In a 2019 comedy show, Jo joked that after seeing their son born, he’s willing to give Angie “whatever the f–k she wants.” 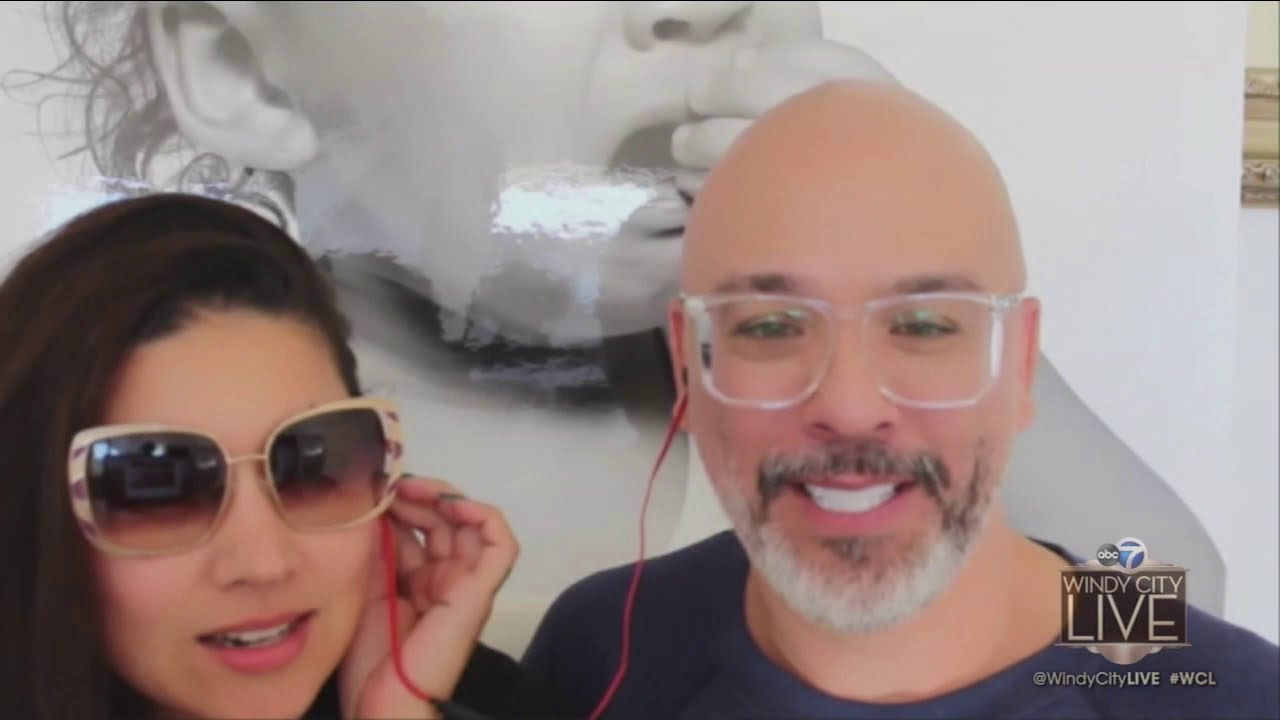 Jo Koy and his ex-wife Angie King married and welcomed their son Joseph Hebert Jr. in 2003. Unfortunately, their marriage didn’t work out, and they divorced.

However, the divorce didn’t affect the nature of their relationship. They remain close friends and amicably co-parent their son. Ko told Fatherly:

“My and my son’s mother, we’ve been divorced for a while but we’ve been really great parents. We’re good friends, we’re very relaxed when it comes to our son’s time with one another. We have an open door.”

Koy’s close bond with his son comes out during his stand-up routine. He regularly pokes fun at Herbert Jr., but it’s clear that they have a great relationship. Jo’s father left when he was 10, and to make matters worse, he took his whole side of the family with him. “I have that name, my last name is Herbert, but I don’t know them,” he told Fatherly.

Jo doesn’t blame his dad for leaving – the family had deeper issues, he says – but he believes that abandoning the family was a mistake. Koy is committed to being in his son’s life as much as he can. He told Fatherly.

“I learned from my dad’s mistakes. I think that’s why I’m so into my son. I bring him lunch every day. McDonald’s, Taco Bell, whatever junk food a kid likes, I will bring it for him. I’ve cancelled gigs so I could be at moments for him. That wasn’t a big thing for my dad. I don’t want my son to feel the way I felt.” 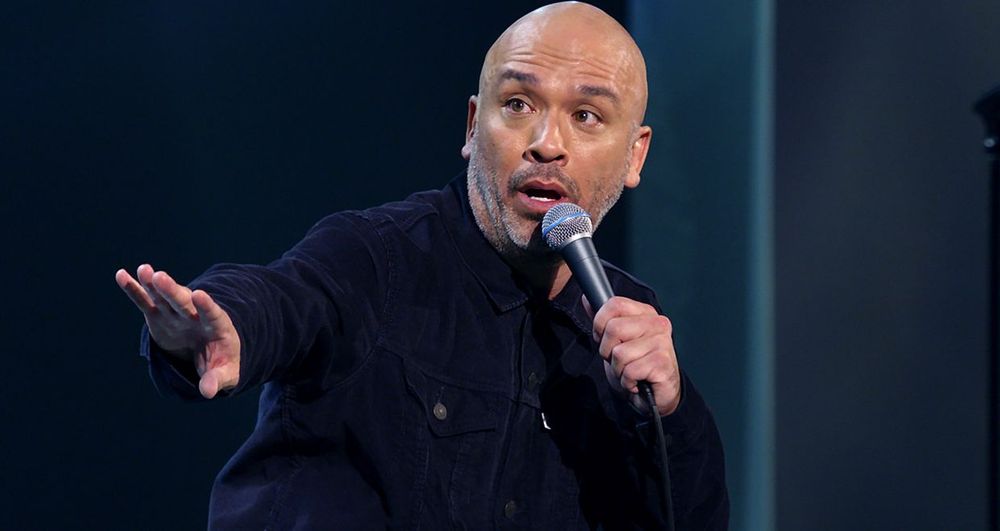 It is rare for a comedian to censor himself, but Jo Koy has chosen to keep his love life away from the limelight. He even avoids the topic on his stand-up routines. Why? You may ask. Well, Jo told that he doesn’t like his love life appearing in the media:

“I just don’t really talk about who I am dating or anything like that. I just hate it because, you know, they start to pry and they start to post and I hate that.”

Despite the secrecy, Jo hasn’t avoided relationship rumors. In 2018, Jo was rumored to be engaged to Amy Bray. More recently, Jo has been linked with actress and singer Tia Carrere.

Wish You The Best