If you are confused between ‘you too’ and ‘you to’ then within a few seconds your confusion will be resolve. Too with double o and to with single o both are different. Although it pronounces the same but usage is completely different.
‘To’ is a preposition which is used before the verb and infinite verb,. ‘toward’ and ‘until’ can be used despite To.
Examples of To is: I am going to the hospital or To know that what time MacDonalds serves lunch, you should sign in to their website.
Too is an adverb which means ‘excessive’, ‘overly’ and ‘also’.
Examples of Too is: your dog is too fat or I am fine too. 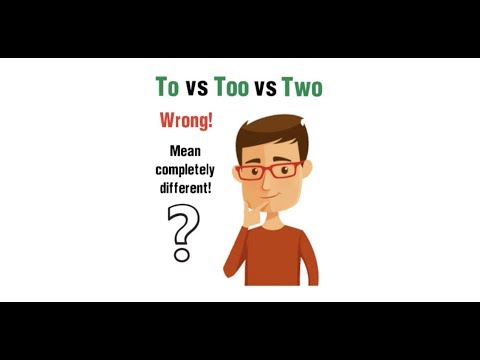 How to use you too?

You too are a two-word phrase but it can be used in different formats of sentences. It contains more than one meaning.

‘You too’ is a complete answer: often we get questions those answers can be just you too. It identifies what are you replying to and give a full fill answer to the other person’s questions. Here I elaborate on a scenario that clears your confusion.

‘You too’ is a complete answer to it, you don’t need to say anything else.

To express something excessive: ‘too’ is used for something that is extremely. Like if we take an example: The weather is too hot, here too is used to show the intensity of the hot weather.

Another example is: Food is too delicious or He is too old to work again.

Use of too in place of very: Too can also be used in the sense of very. If you are doing a casual speech you say like." I thought before, it is too hard to explain but with some research, I come to know that it is too easy". Here too used in place of very.

Besides, as well, also, in addition, all these words can be replaced with too in sentences.

Its example can be:

So, these are the daily life example which we use too in general sentences and informal conversation.

How to use to:

A preposition is a word that is used to connect nouns with the other sentence. It is usually used before nouns. 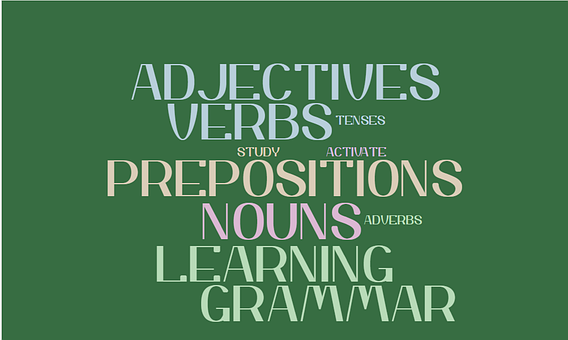 Other examples of to are:

Infinite verbs are those that contain’ to’ in their beginning. The ‘to’ with infinite verbs is not count as a preposition. like

Examples of the infinite verb:

Summary: to and too are two different words with the same pronunciation. To is a preposition and too is an adverb. They both have different usage and importance.

What is the difference between you too and you two?

Too and two are again have the same pronunciation but these two words are completely different in terms of meaning and usage. I described all about too but not we talk about two. two is although pronounce like too or to this two is neither a preposition nor an adverb, it is a number 2. In a sentence it can be written as:

So, that’s how you can use to, too and two in your daily life sentences.

Where to use same to you:

maria: hello, how are you?

Bella: I am good, what about you?

maria: I am fine. Today you are looking so beautiful.

Bella: Thanks, same to you. you are looking good too.

Alberts: same to you dear.

That’s how you can use the same to you in place of you too. 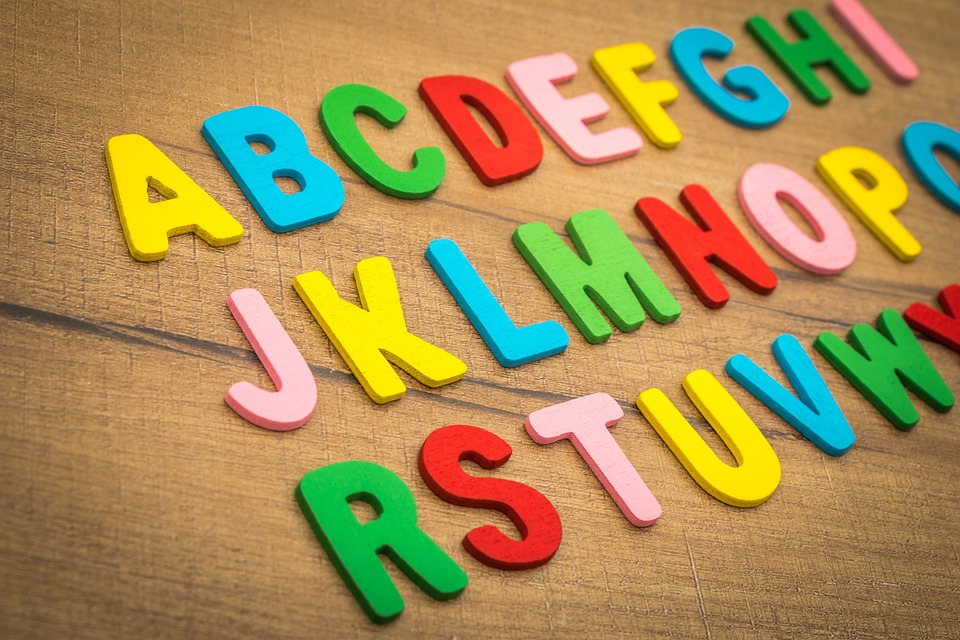 Synonyms of same to you:

Same to you have various synonyms. You can use these words according to your sentence and your tone of talking.

A tip to differentiate between ‘to’ and ‘too’?

If you are still confused between to and too then follow then I give you one tip:

As I describe above ‘too’ has many synonyms. You can use very, same to you, extremely, as well and also in place of too. This can reduce all possibilities of mistakes in your writing.

Frequently asked questions regarding the topic are given below.

Regarding back or give the same reply can be given with too. So, it clearly defines the correct word is that you too no thank you to.

2. Is it correct to say thank you too?

Most probably, if you are equally or more thank full to the other person then you can say thank you too. But thank you is good enough to express the feeling of thanking back.

It is also an expression and it would be express with too. So, the correct answer is to love you too.

4. Can you end a question with a preposition?

5. How many prepositions are there?

A preposition is the words that are used to connect a noun with the rest of the sentence. There are 150 prepositions in English, other then preposition thousand of words exists as verbs, adverbs, adjectives in English.

The above article is based on the difference between you too and you too. To and too both pronounce same but have different meanings and usage.

Other things can be understood with you too and to like infinite verbs, preposition, usage of same to you which you can learn from the above article. 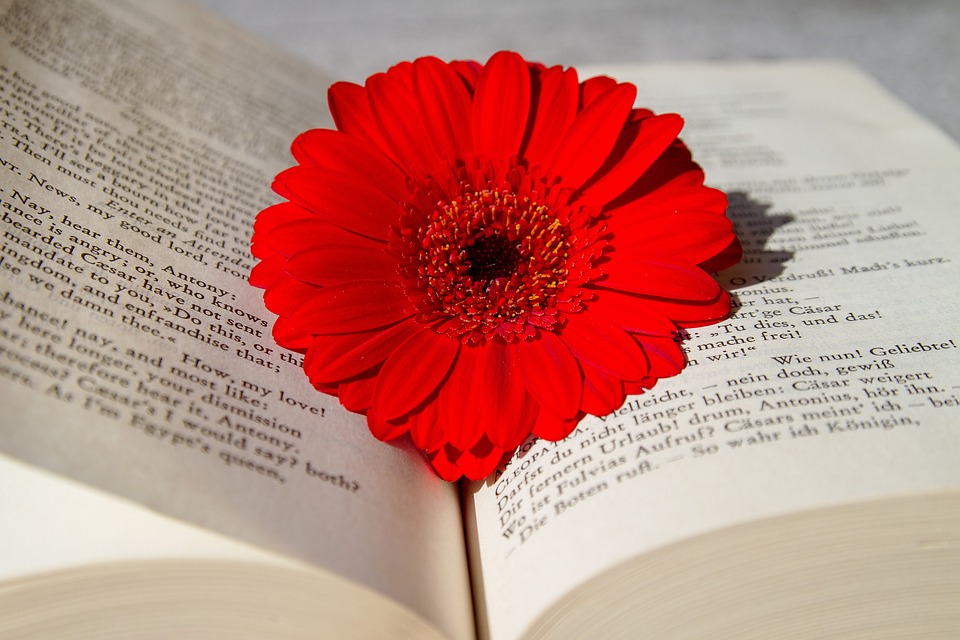 Are There Any English to Arabic Translation Services in Dubai?

Laying In A Bed