What Types of Football Linebackers

Although an American football linebacker’s main intention as part of a team’s defense is to tackle the offensive player with the ball, a variety of different types of linebackers can be out on the field, all with different expectations and goals. The following definitions can help you dissect the complex world of the linebacker:

The Sam linebacker’s responsibility is to disrupt the tight end’s release off the line of scrimmage when he’s attempting to run out for a pass. The linebacker must then react accordingly. Depending on the defensive call, he either 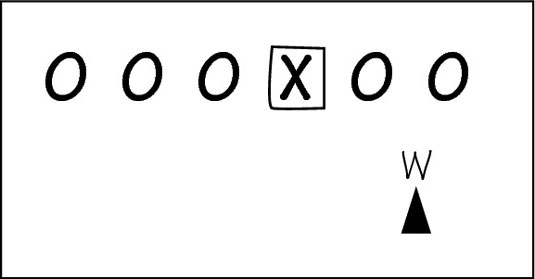 Mike linebacker: This is the glory position of the linebacker corps. Every defensive player — from boys playing pickup games on the sandlot to men playing in the NFL — wants to play this position. The Mike linebacker is also known as the middle linebacker in 4-3 defenses. He lines up in the middle, generally directly opposite the offense’s center and off him 3 to 4 yards. 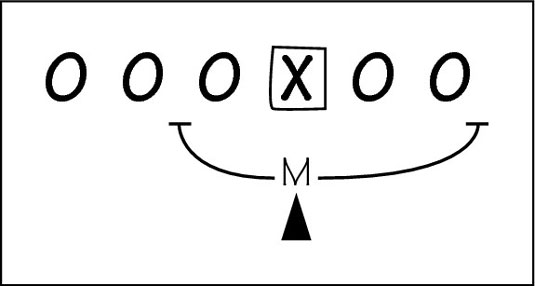 The Mike linebacker’s job is to make tackles and control the defense with his calls and directions. He keys the running backs and the quarterback because he’s in the middle of the defense and wants to go where the ball goes.