What is the Real History of St. Patrick’s Day

When you think of St. Patrick’s Day, you probably think of green beer, shot glass necklaces that say “Kiss Me I’m Irish,” and everybody talking about how Irish they suddenly are. That’s all well and good, but I bet you don’t know much about the holiday’s origins, or the saint it celebrates. Well, take off that stupid hat, stop talking like a leprechaun for a second, and educate yourself a smidge.

St. Patrick, considered the patron saint of Ireland, was actually born in Banna Venta Berniae, a town in Roman Britain, sometime in the late 300s AD. That’s right, Patrick wasn’t Irish. And his name wasn’t Patrick either—it was Maewyn Succat, but he didn’t care for that so he chose to be known as Patricius down the line. He actually had many monikers throughout his life: he was known by many as Magonus, by others as Succetus, and to some as Cothirthiacus. But we’ll just call him Patrick since everybody else does. Has a nice ring to it…

His father, Calpurnius, was a deacon in the early Christian church, but Patrick wasn’t much of a believer himself. It wasn’t until he was captured by Irish pirates at the age of 16 and enslaved for six years as a shepherd that he chose to convert to Christianity. While in northeastern Ireland, Patrick learned the Irish language and culture before attempting to escape back to Britain. But Patrick wasn’t very good at escaping apparently, because he was captured again. This time by the French. He was held in France where he learned all about monasticism before he was released and sent home to Britain where he continued to study Christianity well into his twenties. Eventually, Patrick claimed he had a vision that told him to bring Christianity to the Irish people, who were predominantly pagan and druidic at the time, so Patrick he made his way back to Ireland and brought a big ol’ bag of Christianity with him.

When Patrick arrived back in Ireland, however, he and his preaching ways were not welcomed, so he had to leave and land on some small islands off the coast. There he began to gain followers, and he eventually moved to the mainland to spread Christian ideologies across Ireland for many years to come. During this time, Patrick baptized thousands of people (some say 100,000), ordained new priests, guided women to nunhood, converted the sons of kings in the region, and aided in the formation of over 300 churches.

Folklore also tells of Patrick banishing all the snakes from Ireland, but as badass as that may sound, there were never actually any snakes on the island to begin with. Lame, I know. But Patrick may be the one responsible for popularizing the shamrock, or that three-leafed plant you’ll see plastered all over the place today. According to legend, Patrick used it to teach the Irish the concept of the Christian Holy Trinity. They already had triple deities and regarded the number three highly, so Patrick’s use of the shamrock may have helped him win a great deal of favor with the Irish.

These days, Patricius is known to most as Saint Patrick. Though he’s not technically a canonized saint by the Catholic Church, he’s well-regarded throughout the Christian world. But why the holiday? Why always March 17? What’s with the green? And why do we think of a non-Irish, non-snake charmer as a symbol of Ireland?

St. ■■■■■’s Day started as a religious celebration in the 17th century to commemorate the life of Saint Patrick and the arrival of Christianity in Ireland. This “Feast Day” always took place on the anniversary of Patrick’s death, which was believed to be March 17, 461 AD. In the early 18th century, Irish immigrants brought the tradition over to the American colonies, and it was there that Saint Patrick started to become the symbol of Irish heritage and culture that he is today. As more Irish came across the Atlantic, the Feast Day celebration slowly grew in popularity. So much so, in fact, the first ever St. Patrick’s Day parade was held in Boston in 1737.

By the mid 19th century, the United States saw a massive influx of Irish immigrants hoping to escape the Great Famine. This transformed the relatively small-scale Feast Day observance into a full-blown celebration that people wanted to be a part of whether they were Irish or not. In 1903, Feast Day became a national holiday in Ireland, and over time it transformed into what is now called St. Patrick’s Day. The holiday has since been celebrated all over the world in countries like the United States, Great Britain, Canada, Argentina, Australia, New Zealand, Switzerland, Russia, and even throughout Asia. As it happens, St. ■■■■■’s Day is so popular, it’s thought to be celebrated in more countries than any other national festival. What was once a fairly chill day of going to mass, watching a parade, and eating a hearty meal with family has transformed into the biggest party in the world.

If you’re wondering why you’re wearing green right now, there’s more to it than protection from pinching fingers. It goes back to the Irish Rebellion, when Irish soldiers wore green as they fought off the British in their trademark red. Until then, the color associated with St. Patrick and Feast Day was actually blue. The song soldiers sang during the war in 1798, “The Wearing of the Green,” changed all of that and made green, the color of shamrocks, Ireland’s mainstay color. From then on, people wore green on St. Patrick’s Day in solidarity. And when Chicago dyed their river green for the first time in 1962, the practice of wearing and decorating in green became a part of pop culture. It’s now commonplace to bust out your best greens mid-March.

Okay, so why all the drinking then? It’s part historical subtext, part us succumbing to advertising, and part stereotyping. Originally, St. Patrick’s Day, or Feast Day, saw the lifting of Lent restrictions for the day, giving Christians a breather as they made their way to Easter. Basically, it was a day to eat and drink as much as you please in celebration, hence the traditional Irish meal of bacon and cabbage. But imbibing on whiskey and beer was not part of the equation. In fact, pubs in Ireland were forced by law to shut down for the holiday until later in the 20th century, and drinking alcohol on St. Patrick’s Day was greatly frowned upon until the late 1970s.

Then, a huge marketing push from Budweiser in the 80s convinced thirsty revelers that drinking beer and St. Patrick’s Day were one in the same. The rest is drunk history nobody seems to remember, as it’s all been replaced in our heads with quotes from Boondock Saints . Much like Cinco de Mayo, many people now use the holiday as an excuse to binge drink, which fosters negative stereotypes by incorrectly associating the act of getting wasted with Irish culture. But, at least now you can take a swig of your Guinness in pride because you know the real story. Sláinte

Z is the SD dimension.

If I remember correctly, the Z is the highest score, so you can go faster than Nissan without defective tires.

If you don't really plan to drive or go on the road with a bad SD, save your money and choose cheap tires.

At the end of the number is the size of 17 tires. So you want 17 inch rims on the bad guy. 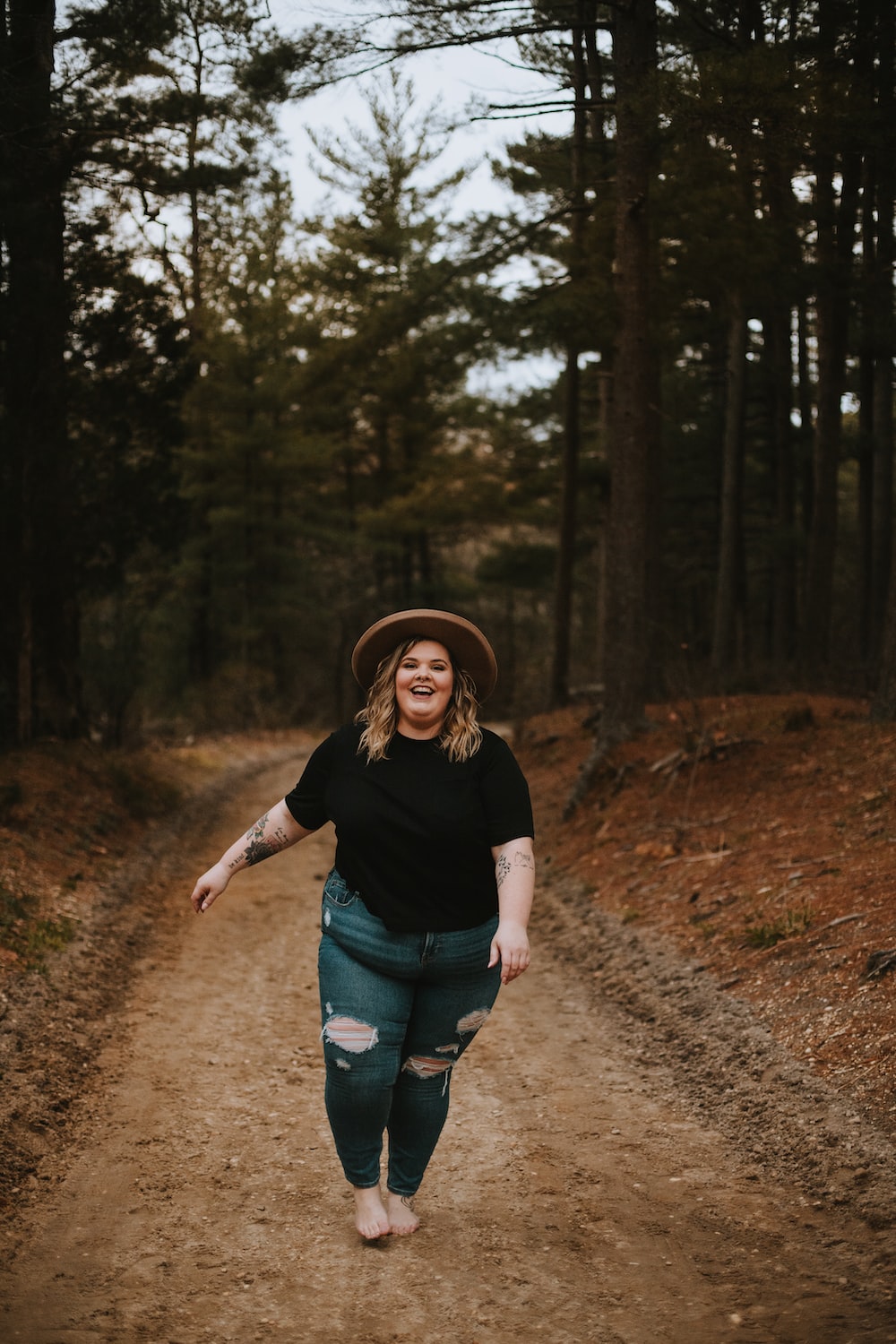 17 inches in diameter, at least 6 inches wide, but much better.

Z is the SD dimension.

If I remember correctly, the Z is the highest rated, so you can go faster than Nissan without flat tires.

Unless you really plan on racing a car with a bad SD or driving it on the road, save your money and choose low grade tires.