The most value able cars of the world

Everyone is well aware of the existence and function of cars. Whereas, many people consider cars to be their ultimate love. The names Ferrari and Lamborghini are may be the most famous. But a billionaire of orange county prefers rare over famous.
Many companies from around the world create thousands of cars. But a few companies like to limit their products and value them with high prices, companies such as Pagani and Koenigsegg. This billionaire of orange county aka Manny Khoshbin has kept a very rare car collection. He also has edited a few of his cars to make them more rare then their own class.

Bugatti is known as one of the finest car manufacturer of the world. Their fame begin from the great Bugatti Veyron which was the fastest car of the world till the last decade. Now they have released another amazing car called the Bugatti chiron. This car costs almost 3M Dollars. But this car collection has a one of one Bugatti chiron in it. The owner actually edited the car with the collaboration of Bugatti itself and the French fashion brand Hermès. This enhancement doubled the price of the car. There is no other car like this in the world. It is more rare than the worlds most sophisticated fighter jet. Now this car has a whopping top speed of 261mph. it does 0mph to 60 mph in just 2.4 seconds. All this comes from a big W16-Quadturbo engine capable of producing 1500bhp limited. The whole car is made of carbon fiber which is the worlds strongest and lightest metal pls very expensive. 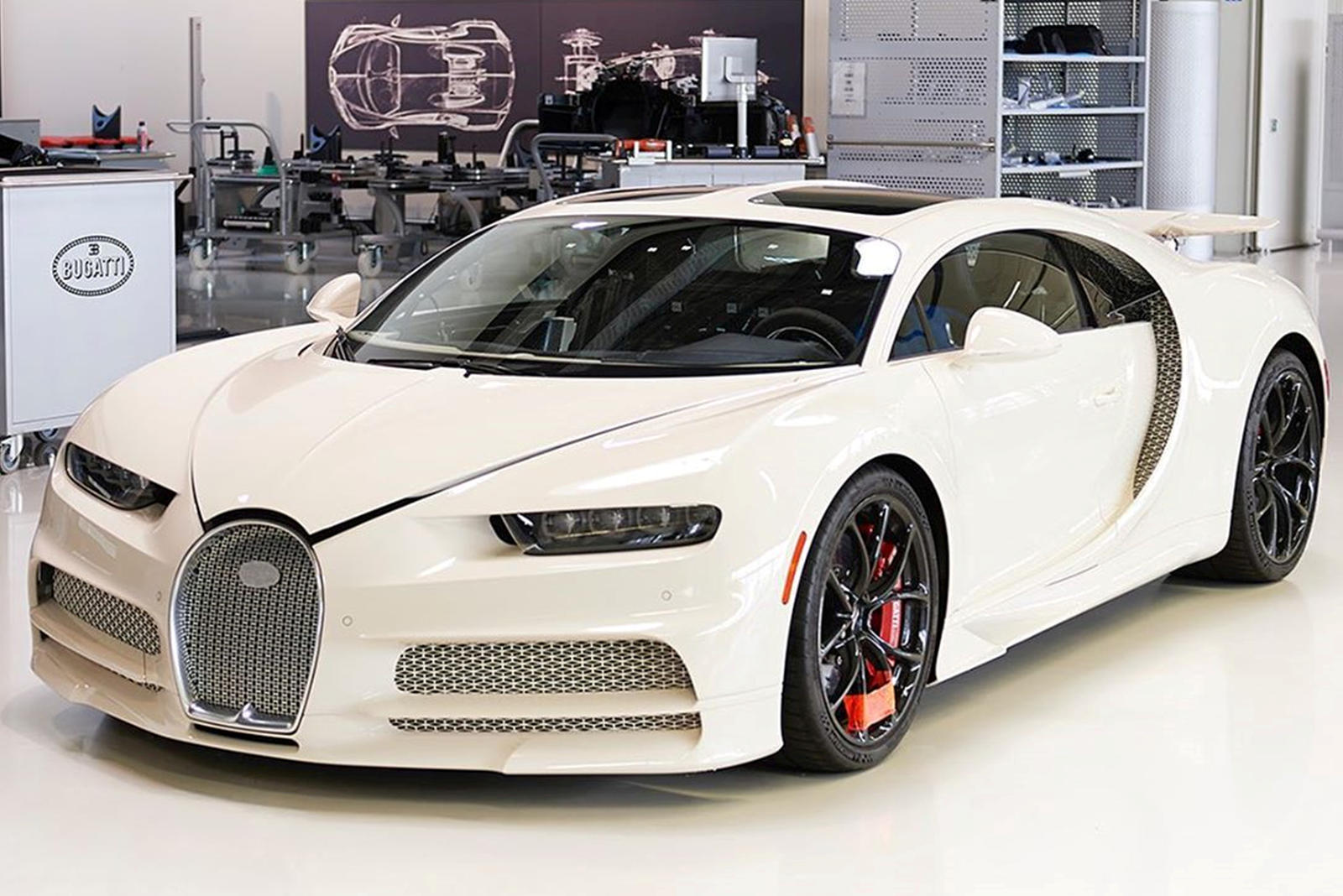 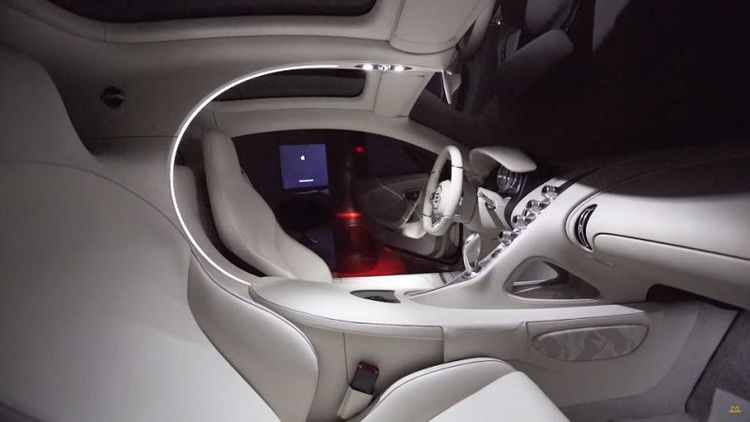 I have already told you about the specialty of this car. what’s so special for being in this place is that this collection does not have 1 not 2 but three Veyrons. Just to let you know that price of a standard Veyron falls near 3M Dollars. It shares the same engine with the chiron, pretty much the same power and 0 to 60 figures. The first Veyron here is a standard one. The second one is one of the two cars in the world tunned by a well known tunning company Mansory. The owner claim that it is the loudest car of his collection. The third one is also the best of its class being edited by Hermès, it is also the only one in the world.