The snow white seven dwarfs names are Bashful, Doc, ■■■■■, Grumpy, Happy, Sleepy and Sneezy. These dwarfs voiced by several different artists, possess these peculiar name due to their unique and beautifully portrayed characteristics. 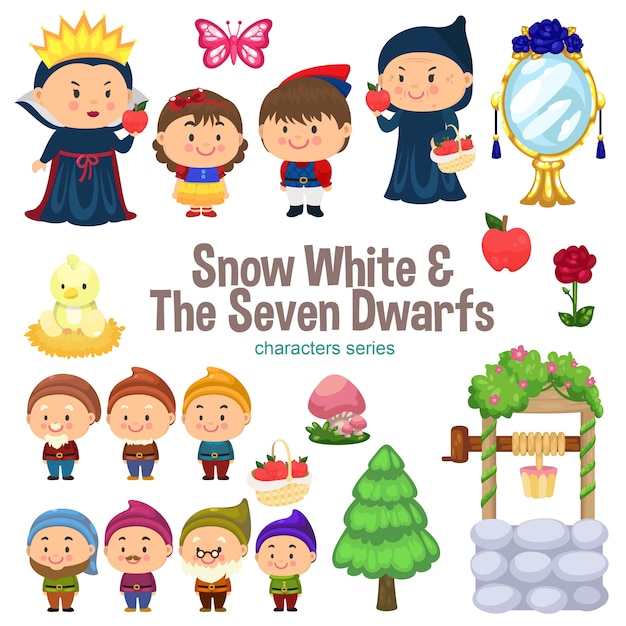 The seven little goblins lived in a forest in a small cottage. They sleep in seven little beds, had seven little bowls and spoons to eat with. The dwarfs worked in a mine where they dig diamonds and make their living with it. Each and every one of them adores Snow white and were adored by her too. Following are the names of the dwarfs particularly set according to the specific traits they carry:

In every story there has to be someone with a crush on princess, and in this tale Bashful is said to be the one who likes Snow White more than anyone else. This could be due to the fact that in most of the scenes bashful is blushes madly, whenever he interacts with Snow White.

He has a long beard which comes in handy to hide his face when he goes red. This quality of his mostly irritates Grumpy. He was also a fan of love stories and would always suggest one when Snow White read them a story.

His loveable nature can be seen in the scene where he wants to perform before the princess in the musical night. Bashful is a cute little guy with long beard and doe eyes.

About this dwarf there is a famous quote, quoted by the leader of the Disney movies;

“This pompous-looking individual is Doc—the self-appointed leader of the group.”

This statement shows the true introduction of the second dwarf, who is undoubtedly a born leader of this group. He is the one who provide guidance to the others with his rational and intelligent decisions. The only lacking feature is his stuttering speech but this is usually due to his lost train of thoughts resulting in mixing up of alphabets.

Despite this, he is able to hold great power over the fellow dwarfs. The only one denying his decisions or taking them for granted is Grumpy, he usually objects his decisions, although at times he do follow them but never admit it. This grows a rivalry among them but the Doc also has forgivable nature.

The mature old man with white beard, hazel eyes and black eyebrows was also obese but a very fatherly character which can be easily shown by the way he treats ■■■■■, in the entire film. 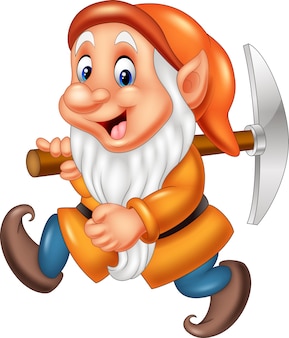 The youngest, and the most funniest dwarf is ■■■■■. Even his name sounds funnier than other dwarfs. He, with his silly antics, annoys the leader Doc and the angry man Grumpy. But he is also the victim of other dwarf’s jokes.

Aside from him acting like a toddler, his most prominent trait was his inability to speak. This us mentioned by the Happy dwarf that ■■■■■ does not know whether he can talk or not, he never once tried speaking. But he is able to whimper, yell in a single shot and voice his hiccups.

Among all the other dwarfs, only Doc was the one who could understand ■■■■■’s action and could translate them easily to others, while rest of the dwarfs ignore his goofy actions. He is a complete bald dwarf with no beard at all.

Grumpy, one of the seven dwarf, is very true to his name. He is angrier than anyone of them. Because of this attitude of his, the grumpy dwarf portrayed a very negative role. But despite this, he was one of the most qualified, competent and capable dwarf. And maybe because of his capability he was unable to accept the Doc’s decisions.

As for snow white he always shows hatred towards her although he has a soft spot in his heart just like any other dwarf, but he strongly contradict his feelings. But at the end he was the one leading the dwarfs to save the princess.

Grumpy was also very annoyed by Sneezy, ■■■■■ and Bashful because of their nasal ■■■■■■■■■, tricks and shyness, respectively. He is a stubborn dwarf with broad red nose, white beard, black eyes and a scary look on his face. 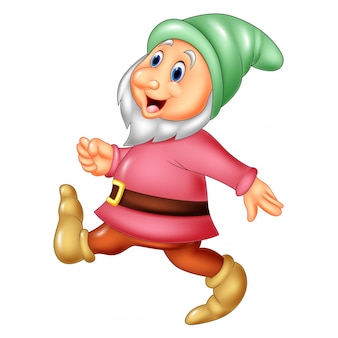 HAPPY, as his name implies, is one of the most delighted and gleeful dwarf among the seven little creatures. He giggles often because of his bubbly and cheerful attitude. This attitude of his always comes handy whenever he wants to tease Grumpy and that usually occurs during washing session.

By appearance he is short old dwarf with white half beard and hazel colored eyes on fair skin and not to forget about his pink smiling cheeks and white eyebrows making his obese self a lot more cheery.

Among others he is the most sociable one as in one scene, when they reached home to find out that a beautiful lady was spread out on their beds sleeping soundly. No one dares to wake her up, but once she was awake all the dwarfs were frightened and when she asked for their names, only the fifth one, the happy one was confident enough to introduce himself.

Sleepy was really a sleepy head. He was the one by seeing whom one can easily fall asleep. It was because of his drowsiness he always found himself falling in some accident. But beside his sleepy movements he was a hard working dwarf.

In one of the scene, where dwarfs were off to work in the mines and the Snow white was in the cottage cooking the lunch for them, there came an old lady to give a poisonous apple to the princess. After taking a single bite of that apple, snow white fell unconscious to the ground.

The animals who witness this scene frantically ran towards the mines to inform the dwarfs about her. The dwarfs were very worried and confused as they could not understand what animals were trying to say. At that moment, sleepy was the one who was able to understand by observing their actions that their princess might be in danger. All in all he was a sleepy observer. 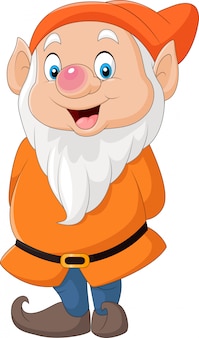 In whole movie of snow white, the only sound of ■■■■■■■■■ you can hear is of this dwarf’s sneezing. The sneezy dwarf frequently and consecutively sneezes due to a a thing he has called, hay fever. Due to his sneezing he was very much embarrassed.

One scene portrays that during the start when dwarfs return from the mine and they sneaks into their own cottage to check who was in there, at that time they were being extra quite to catch the thief or whoever it was and at the same moment Sneezy feels the need to sneeze. As soon as he suck in the air to ■■■■ it out, all the dwarfs put their fingers ■■■■ his nose to stop him from sneezing.

Because whenever he sneezes he blows everything away. So, in another scene, the dwarfs had to tie his own beard around his nose to stop him from blowing. It is believed while featuring the film, he sneezes more than he talks. Besides this, he was a friendly mature old dwarf with big red nose on his face.

ARTISTS PLAYING DWARF’S CHARACTERS
The dwarfs are the most enjoyable and humorous characters of this film and were voiced by following famous artists, exhibiting the character perfectly with their voice:

Summary
What are the names of the seven dwarfs? This question might be clear until now. The Doc, Bashful, ■■■■■, Grumpy, Happy, Sleepy, and Sneezy are the seven little dwarfs each of them holding a unique characteristic which is now the reason of their specific names. 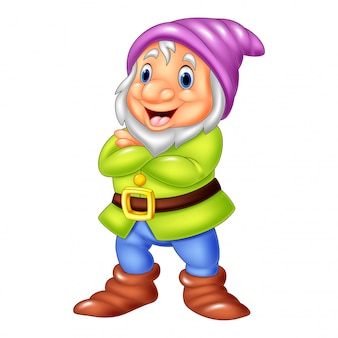 Who is the oldest of the 7 Dwarfs?

Doc, the leader, was the oldest dwarf. He has intelligent looking eyes covered with eye glasses making him look more wiser and mature. He usually goes for the most valuable diamonds while working in the mine as he knows his work very efficiently. The only thing was he often misses the words when speaks.

■■■■■ is definitely NOT a girl. He is the youngest of the seven elves in the film Snow white and the Seven Dwarfs. He gets his name because of his childish and nonchalant behavior.

Why is Doc The dwarf called Doc?

In 1934, a documentary regarding this film was proposed according to which a dwarf was named as the DOC, which was short for Doctor. This dwarf was ultimately given the leadership because of his wise decisions and outspoken engaging qualities. Later on his profession was changed but the name remains it.

Who was the first Disney princess?

On the basis of beauty of film and the princess, it is almost impossible to rank them. But if sequential order is observed, the first film to be featured is Snow White and the Seven Dwarfs which was in 1937. According to the year of release Snow white is considered as the first Disney princess with her milky white skin and beautiful jet black hair.

This article successfully concludes the snow white seven dwarfs names showcasing their characters and characteristics very accurately and appropriately. The film Snow white and the seven dwarfs was released in 1937, from then it is one of the best documented Disney movie and Snow white was also the first Disney princess with her dwarfs namely Bashful, Doc, ■■■■■, Grumpy, Happy, Sleepy and Sneezy.