Is it worth hiring a personal injury attorney?

In such a time where anyone can use your weakness in their benefit and can be so mean at some time that you can’t even imagine. we see many cases in our society in which someone is bluffing someone for wealth or fame or success whatever. they are using others defaults for their own personal benefits. 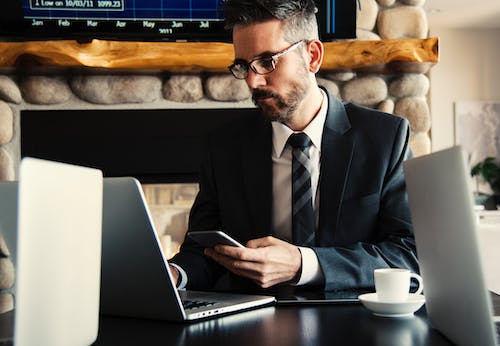 what does a personal injury attorney do?

“A personal injury lawyer provides legal services to those who claim to have been injured physically or mentally as a result of the negligence of another person, company, government agency and etc.”

what is the expertise of INJURY ATTORNEY?

Injury lawyer practices his knowledge under a law called tort law. This area of law specializes in civic or private wrongs or injuries, monetary or nonmonetary damages. and after some time, he can do specialization in specific fields like medical related cases with some major diseases like cancer, AIDS etc.

By the way injury lawyers have licenses to practice in all facets of law, but usually hey chose to handle these kinds of cases. other types of lawyer can also file that case but presence of injury lawyer is necessary.

Benefits of having a personal injury attorney 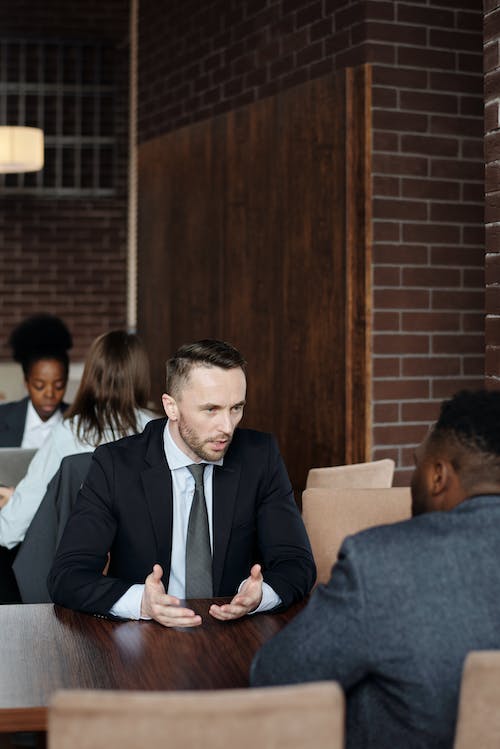 The lawyer will also ensure clients are safe from being victimized by companies that offer insurance and the established legal system. Personal injury lawyers are often referred to as trial lawyers, although most of their cases are settled before going for a full trial.

so, if I keep going on telling you the benefits, I can write whole day but the main point here is to tell you that it is really important to have an injury lawyer.

Here is the some of the most famous cases which involving injury lawyers.

This is one of the more famous personal injury cases of the century. It was labeled as a frivolous lawsuit by some, but this single lawsuit is what forced companies to start labeling their hot products to avoid burning their customers – or at least to avoid being held responsible for burns.

Ms. Liebeck suffered from third-degree burns on her inner thighs and groin area – so severe that she needed skin grafts to recover – after she spilled a hot coffee in her lap. McDonald’s knew their coffee was too hot, and the company’s own policy states that coffee must be kept at 185 degrees. Liebeck was not the first to be burned by the coffee served up at this fast-food chain. In fact, more than 700 others reported that they had been burned by McDonald’s coffee in the last decade.

After McDonald’s tried to scoff away the lawsuit, they ended up offering a settlement of $20,000 to the plaintiff. However, the case eventually went to trial where a jury awarded Liebeck $2.7 million.

this was a lawsuit that was brought against multiple companies for contaminating their groundwater. It became the basis for a book, A Civil Action, which was later turned into a movie where John Travolta played the personal injury attorney fighting for his clients.

These companies, all subsidiaries of W.R. Grace, were brought to trial because they greedily dumped so many toxic chemicals into the ground, it caused cancer clusters – giving several children leukemia and costing numerous lives. This lawsuit ended with punitive and compensatory damages, and is by far one of the more famous lawsuits brought against a company for their selfish actions. 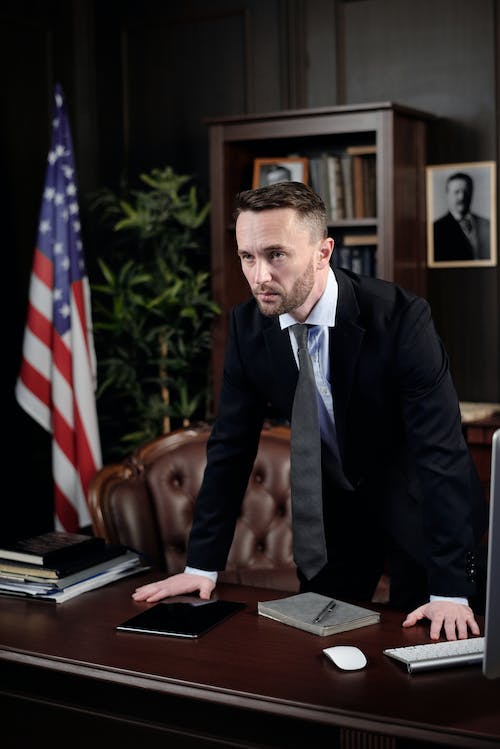 While it has the same name, it is a different Anderson that represented this lawsuit, though it was also made famous by a movie, Erin Brockovich. As another toxic tort case, this case involved the residents of Hinkley, California, where they went up against one of the biggest, most powerful companies in the world. They claimed that the company had polluted their groundwater, causing clusters of cancer in adult and children, ultimately claiming numerous lives. This too resulted in punitive and compensatory damages, and is a personal injury lawsuit that helped prevent future contaminations by showing companies what will occur if they fail to follow proper disposal and environmental practices.

So, at the end my final opinion is that one should have a personal injury attorney. Because having a right person by your side not only leads to a happy life but a satisfying life.

What is insurance? Insurance

Insurance is a contract, it is a legal agreement between two parties i.e. the individual and insurance company. In this, the insurance company assured to make good the losses of the insured on happening of the insured contingency. The contingency is the event which causes a loss. It can be the destruction of the property or death of the policyholder. It’s called a contingency because there’s an uncertainty regarding happening of the event. The insured pays a premium in return for the agreement m…

is it really worth hiring personal injury attorney?

is it really worth hiring personal injury attorney?

is it really worthy? In such a time where anyone can use your weakness in their benefit and can be so mean at some time that you can’t even imagine. we see many cases in our society in which someone is bluffing someone for wealth or fame or success...