Is Cheer a sport?

Cheer is a physical activity such as dancing and tumbling and physical stunting. Cheer is not officially considered as a sport because this activity is for entertainment and motivation of a crowd and sports team not as a competition against an opponent. 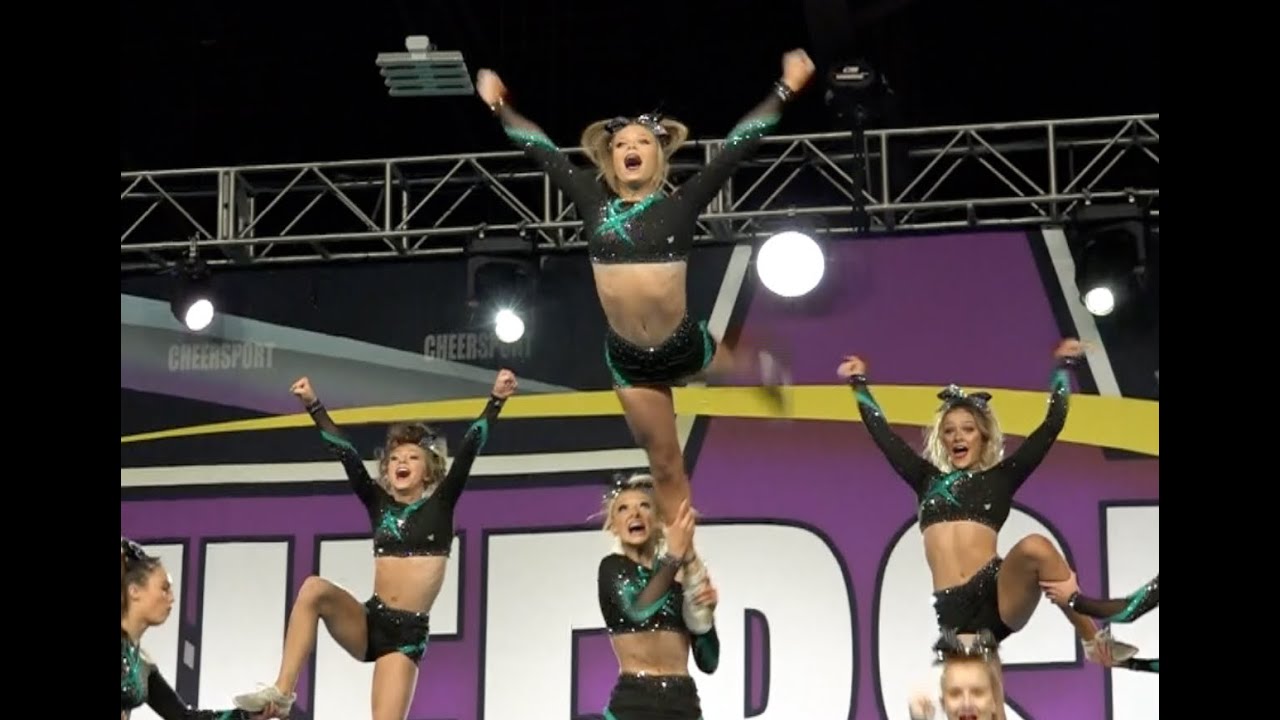 Why cheer is not considered as a sport?

Thomas Peebler brought together six guys to lead a yell on the sidelines in front of the student body at a Princeton University football game in 1870 so some said Thomas Peebler invented cheer.

After the first cheer fraternity, in 1900 Gamma Sigma, was organized the cheer megaphone became widely used and again these cheer squads consisted of men. In 1920’s women became more active in cheer and in the 1940 when many men went to war, women became the dominant participants in the cheer sport.

Why Cheer is so dangerous?

Cheer is at 16th number in a list of dangerous sports because of the highest numbers of injuries. Cheer is dangerous for females due to the risk of concussions and catastrophic injuries which is the cause of long term medical issues and permanent disabilities or a shorter lifespan. As cheer is still not considered as a sport so cheer players doesn’t follow the safety regulations of sports and which increases theInjuries rate.

There are some injuries related to cheer: 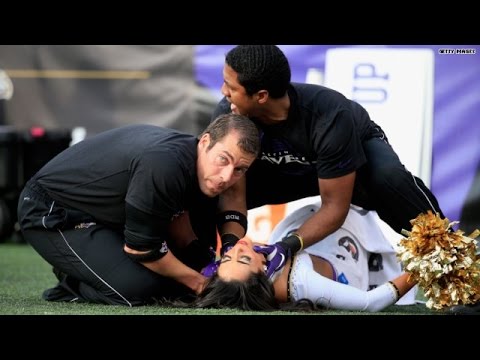 Concussion on cheer squad is more than football or other games. While doing stunt they are at a highest risk of concussion because flyers or those at the top of stunt may fall on others or dropped. Concussion causes long term problems for cheer players.
They must wait for complete healing of injury and than return to play.

Cheer players when jumping or tumbling land down from a pyramid put stress on knees which causes strain or tear in the ligament and take 6 months to 1 year for healing, minor sprain can heal in 4 months. These injuries sometime cause long term affects.

When cheer player falls during stunt they want to protect their head by using their hand which causes some serious damages like breaking, dislocating or sprain in wrist. Healing may take weeks to months depends on the injury.

Practicing routine of running, jumping and flipping results in the stress on ankles which causes sprain or breaks specially in young children’s bone as their bone not fully grow. It may take six weeks for healing while some serious injuries need surgeries and take months for healing.

5)Learn all the athletic positions, balanced position and how to land with shoulders over the knees and knees over the toe.

a. Feeling of pain during activity.
b. Soreness of muscles
c. Swelling and pain in joints
d. Deforming
e. Tingling and numbness
f. Extremely hot or cold skin
g. Unable to bear weight
h. Unable to move
i. Tenderness over a bone
j. Bruising, swelling or discoloration

Important and necessary element of cheer is jumping that requires physical exertion and skill, flexibility, balance and stamina. Jumpers put their body in unnatural positions which take a toll on the athlete if done incorrectly. Require repetition and practice to perfect the motions, and make them look sharp for competition. Jumping consists of a toe touch, pike and a front hurdler. 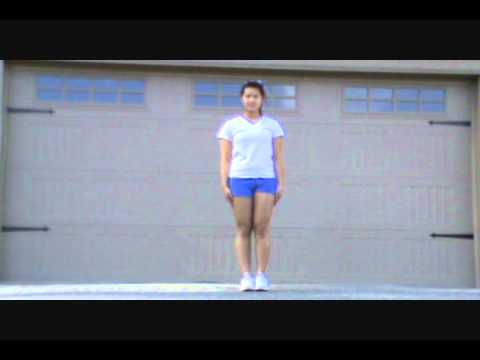 Stunting is lifting a person into the air, throwing them and being able to properly catch them. It is extremely crucial that cheer players are properly trained, that way they can all remain safe and prevent themselves from getting injuries. Stunting makes cheer unique, compared to gymnastics and dance. Cheer involves stunting but other sports not. 2 stunting combos are, a pyramid, tosses, and usually a stunt in the opening and during tumbling. Stunt sequence is often used to show the flexibility of flyers with one-leg stunts like bow and arrows and spikes. 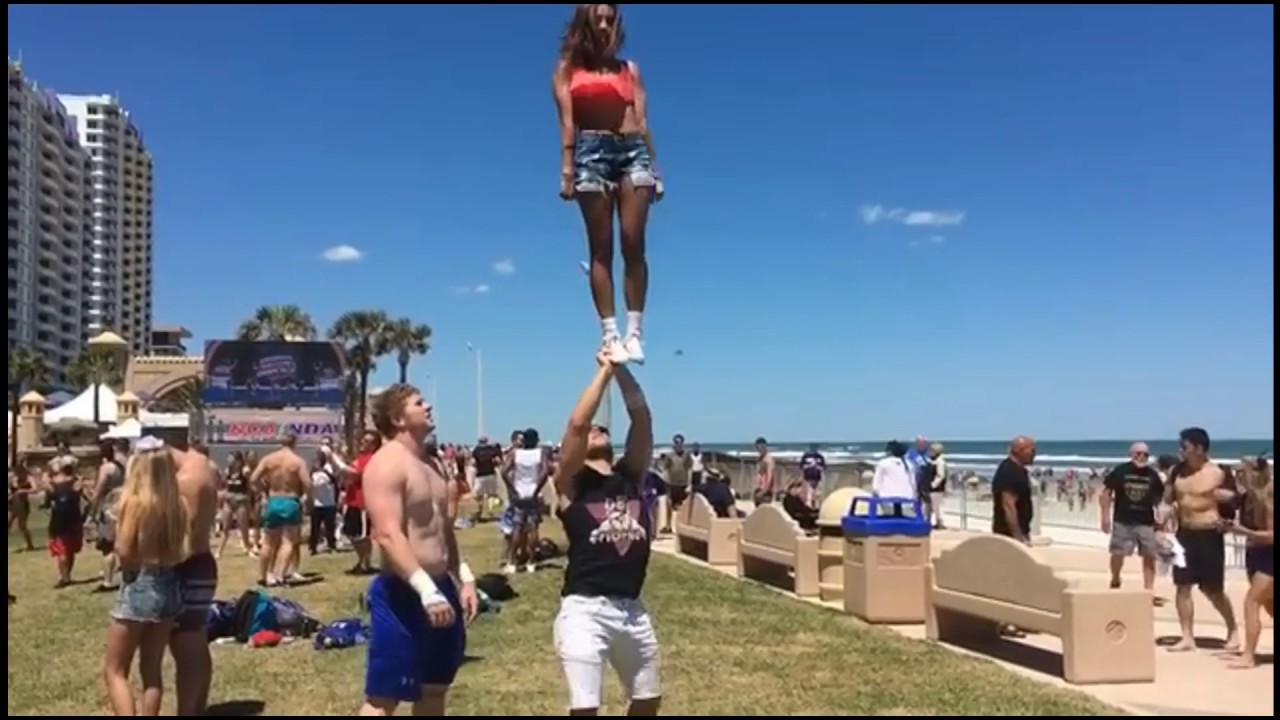 Tumbling requires a lot of leg power and upper body strength so it is very tiring. There is tumbling in jumps, the actual tumbling section, the opening and sometimes when there is an extra person during stunts or dance.

Dancing lasts for about 30 seconds, it is fast and upbeat and it is everyone’s favorite it should be uniform, exciting and synchronized and it will be full of energy. 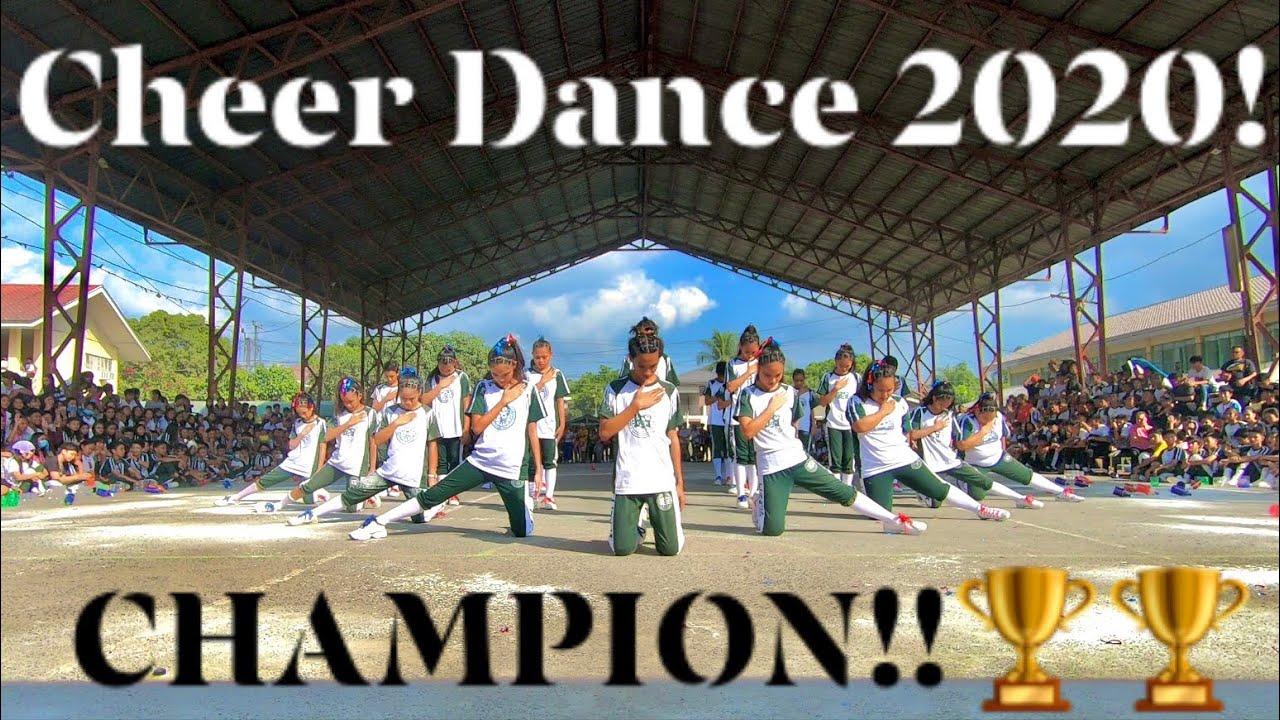 Why cheer should be considered as a sport?

Cheer is definitely a sport based on it’s requirements of skill, balance, coordination and flexibility as compare to other sports.

Cheer as a hardest sport:

Cheer as an Olympic sport:

The international Olympic committee voted for cheer as a provisional Olympic sport which allow organizations to receive special grants and fund for 3 years and during this time (ICU) international cheerleading union can file petition to be fully included in the Olympic games. ICU is the world’s governing body of cheer located in US and hosting the ICU world championship for years. Regarding this matter ICU is not alone fans, coaches and athletes also support this matter and hope cheer will be in Olympic games next year.

It consists of cheer top, bottom, cheer socks, cheer briefs and cheer shoes. Warm up clothes, visor and caps are also parts of their uniforms.
Some protective gear like athletic wrap and tape and bands and supports are also necessary things for their protection.

Some equipment such as megaphones, poms, cheer bags and first aid supplies they use.
Cheer players use floor mats and weight and medicine balls as a training equipment.

These rankings are in the basis of weighted titles:

They are on 2nd number for winning total 46 titles from these titles 18 are gold, 19 silver and 9 bronze with the weight of 156.

They won 12 gold, 10 silver and 8 bronze titles and there total titles are 30. Their titles are more than 3rd team but this ranking is based on weight so they are on number 4 because of their low weight which is 98 as compared to Gym Tyme Allstars.

Cheer is a physical activity such as dancing and tumbling and physical stunting.

Cheer is not officially considered as a sport because this activity is for entertainment and motivation of a crowd and sports team not as a competition against an opponent.

Main elements of cheer are Stunting, dancing, jumping and tumbling.

Cheer lead the game until the end. They boost the excitement of the game. It build connection between fans in a crowd and a sports team or athletes. Morale of the player increases because of the energy of the crowd.

Cheer competition includes intense physical activity. They learn to tumble, perform standing back flips, round flip-flops and full layout twists which are not easy. It is definitely a sport based on it’s requirements of skill, balance, coordination and flexibility as compare to other sports.

How Dance Strengthens Relationships?
How long does the high school basketball game last?