German leaders have postponed a summit on extending the vaccine rollout as they await confirmation from the EU’s medicines regulator EMA that the Oxford-AstraZeneca drug is safe to use.

Germany is among many European countries that have suspended the use of the vaccine in response to reports of cases of blood clots.
The German decision has been criticized by some politicians and doctors.

The EMA insists the drug’s benefits “outweigh the risks of side effects”.
It said on Monday that the number of blood clots among people who had been vaccinated “seems not to be higher than that seen in the general population”, but its safety committee was reviewing the latest information on Tuesday and would decide on Thursday on “further actions that may need to be taken”.

Experts from the World Health Organization (WHO) were also meeting on Tuesday but spokesman Christian Lindmeier stressed there was “no evidence” that the incidents were linked to the vaccine.

The WHO has urged countries not to pause their vaccinations. 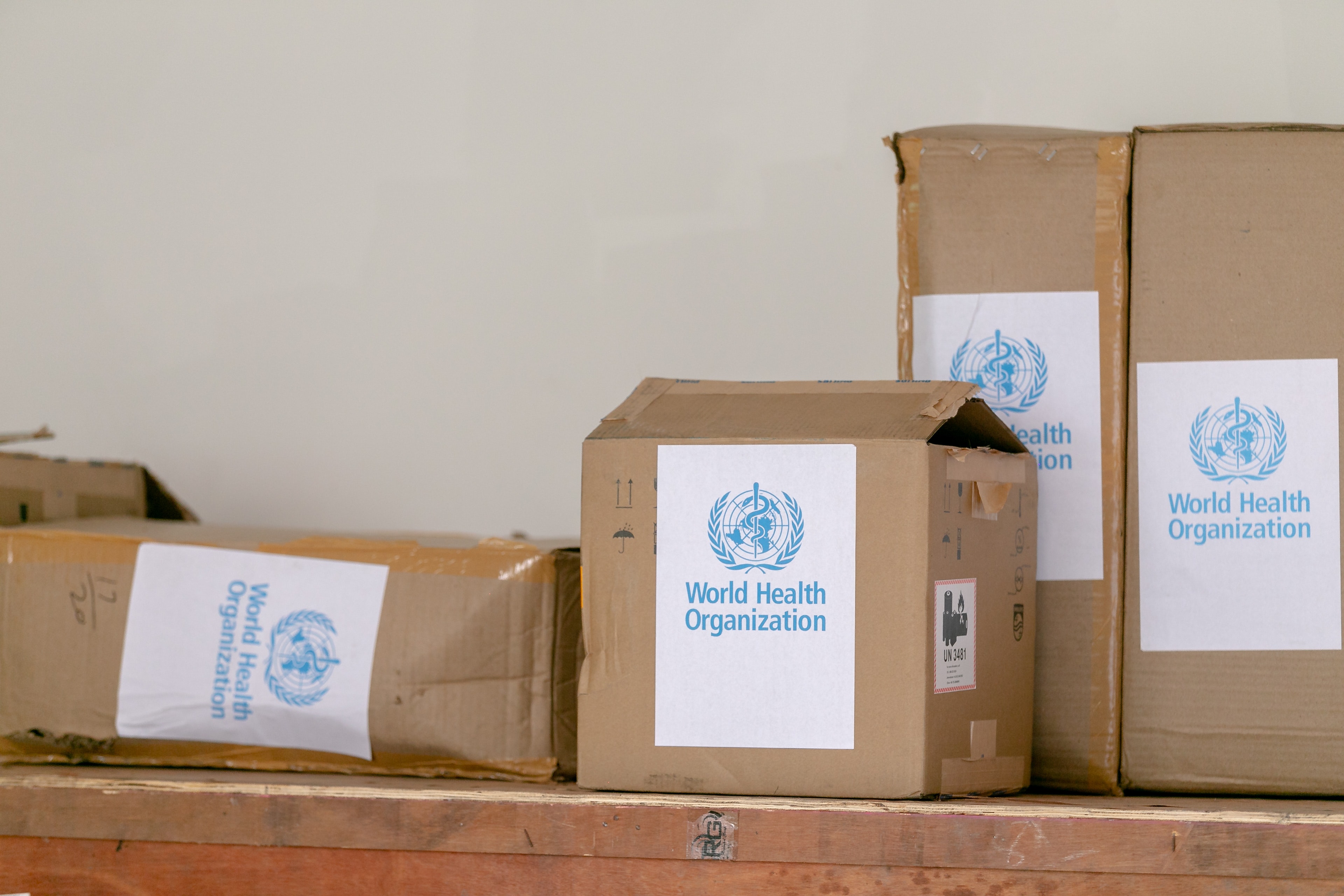 In the UK, more than 11 million people have already received at least one dose of the AstraZeneca vaccine and there has been no sign of excess deaths or blood clots occurring.

Germany has so far used 1.6 million doses of the AstraZeneca vaccine, considered second only to the Pfizer-BioNTech drug in importance to the national rollout.

The planned meeting of federal and state leaders will now take place after the EMA decision, and they are expected to back the involvement of a national network of family doctors’ surgeries from April, which officials hope would then enable 20 million vaccinations per month.

German infections are growing “exponentially”, with cases up by 20% in the past week, an expert from the RKI public health agency warned on Tuesday.

There have been seven cases of cerebral blood clots (cerebral sinus venous thrombosis, which is very rare) in recently vaccinated people in Germany, three of them fatal.

The government’s decision to suspend the vaccine on Monday has been criticized by Karl Lauterbach, an epidemiologist and health spokesman for the center-left Social Democrats, who said while it was justifiable, it was also political.

“I would even now get vaccinated with the AstraZeneca. Based on the incidents we now know, the benefits of vaccination significantly outweigh the risks, particularly for the elderly,” he told Deutschland funk radio.

A Free Democrat spokeswoman said the decision had set back the entire vaccination rollout. Green’s health expert Janosch Dahmen argued that authorities could have provided detailed information about “manageable risk” and continued using the drug.

A series of countries have paused their use of the vaccine. Denmark was first, followed by Norway and Iceland. France, Italy, Cyprus, Sweden, Spain, Latvia, and Slovenia are the latest to follow suit.

French vaccination adviser Alain Fischer said there had been a “few very unusual and troubling cases which justify this pause and the analysis”, and he was adamant that the suspension would not affect the campaign.
Some reports had indicated that the French decision came in reaction to the German pause.

The EMA was due to give further details on Tuesday and an update could be forthcoming from the WHO.

Poland is continuing to use the vaccine because it says the benefits outweigh the risks. Some 12% of the population have been vaccinated but infections have risen by 45% in the past week.

Italy initially halted the use of a single batch of the AZ vaccine last week and the head of the Aifa medicines authority, Nicola Magrini, said imposing a full suspension was a political decision. The benefit to risk balance, he said, was “widely positive”.

AstraZeneca says a review of 17 million people who received doses in Europe found there were 37 cases of people who had developed blood clots.

Authorities about the decision

Swedish public health officials said the decision to suspend the use of the drug was a “precautionary measure”.
Latvian authorities said the same, adding they had not had any evidence linking the vaccine to serious health issues.