What is Bohr Model

A model is useful because it helps you understand what’s observed in nature. It’s not unusual to have more than one model represent and help people understand a particular topic.

Have you ever bought color crystals for your fireplace — to make flames of different colors? Or have you ever watched fireworks and wondered where the colors came from?

Color comes from different elements. If you sprinkle table salt on a fire, you get a yellow color. Salts that contain copper give a greenish-blue flame. And if you look at the flames through a spectroscope , an instrument that uses a prism to break up light into its various components, you see a number of lines of various colors. Those distinct lines of color make up a line spectrum .

Niels Bohr, a Danish scientist, explained this line spectrum while developing a model for the atom: 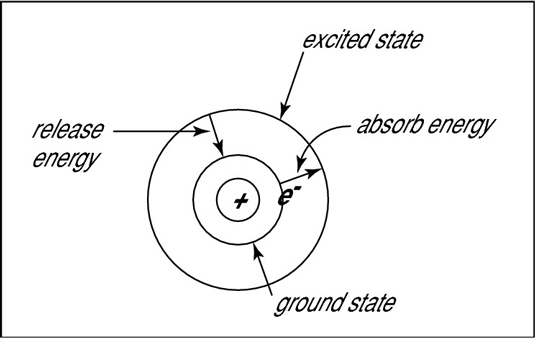 The Bohr model works well for very simple atoms such as hydrogen (which has 1 electron) but not for more complex atoms. Although the Bohr model is still used today, especially in elementary textbooks, a more sophisticated (and complex) model — the quantum mechanical model — is used much more frequently.