Before I go on, I must tell you I actually fell for this. I can’t believe it – but if you stay in vacation for too long in the mountains, anything seems plausible. This is a simple trick to send one of your gullible friends out hunting for the “Snipe”. There is a true snipe, but hunting one would be pointless – they are mudbirds, and would not clash well with the palette. 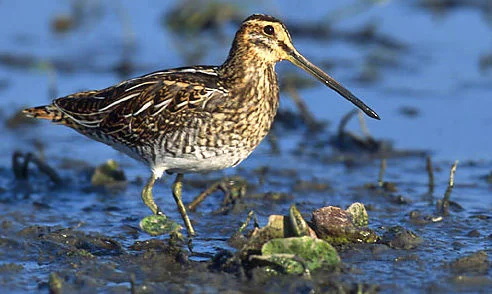 You need it to be night and in an area where animals are plenty. The suburbs are not exactly ideal, so conning your buddy into thinking you have snipes in your backyard would mean Holmes has a lost brother (or something like that). Get a flashlight, a bag, and a big stick, then send your victim out into the wilderness. It makes an even better show to set them up in an area and watch – but we’re not there yet. 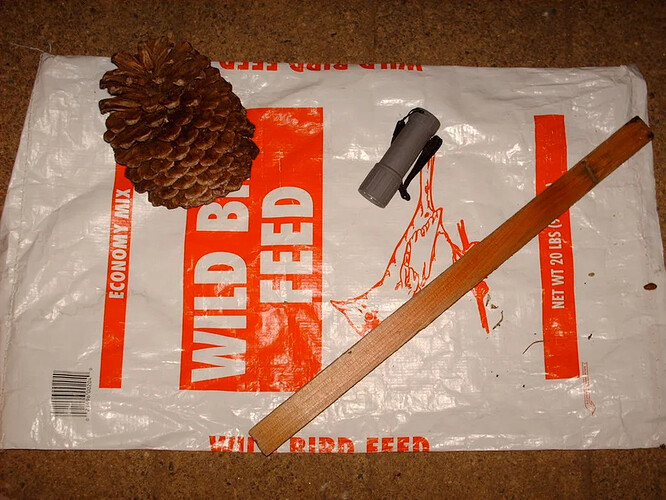 Step 2: Into the Fields

Tell your victim to hold the flashlight up to the bag opening “So they can see it”. They should make scratching noises on the ground with the stick as to lure the snipe in. The snipe should just walk right in the bag in search for food, and you just shut the bag. The only issue is making this believable. You have to have a reason and comeback to every question, and don’t shy from making something up – that’s pretty much what the entire thing’s about.

Now send them off to the wilderness. It’s quite funny to be there with them and point to a place to hunt, then just leave and go to bed. 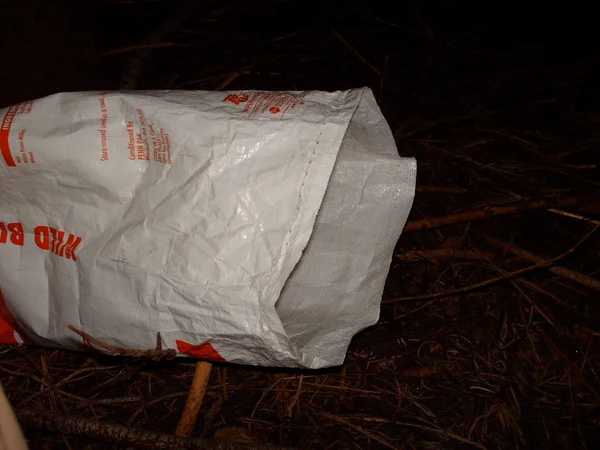 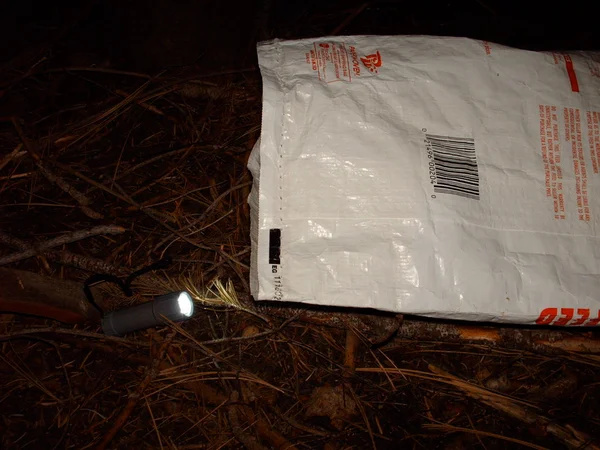 Now, if you REALLY want to mess with them, get in touch with a policeman (Usually a friend, but if your camping they may be willing to participate in a gag) and ask them to do you a favor. This favor involves coming up to the snipe hunter(s) and asking what they are doing. When they reply “Snipe hunting”, the police officer should say something along the lines of, “Snipe hunting? They’re not in season!” At this, the bewildered look on their faces would be worth a blockbuster film. The officer should continue, “Who sent you?” The victims should say it was you, and the policeman’s response should be, “(Your name)? (S)he’s the biggest poacher in the country!” So they will trudge up to your living quarters and knock the door. When the officer asks if the victims are yours, just reply, “I never seen them before,” and shut the door.

After that, I suppose you should tell them it was a gag, but you could always make additions. This is always a great story to tell while making S’mores, so the next time you go camping – snipe hunt! 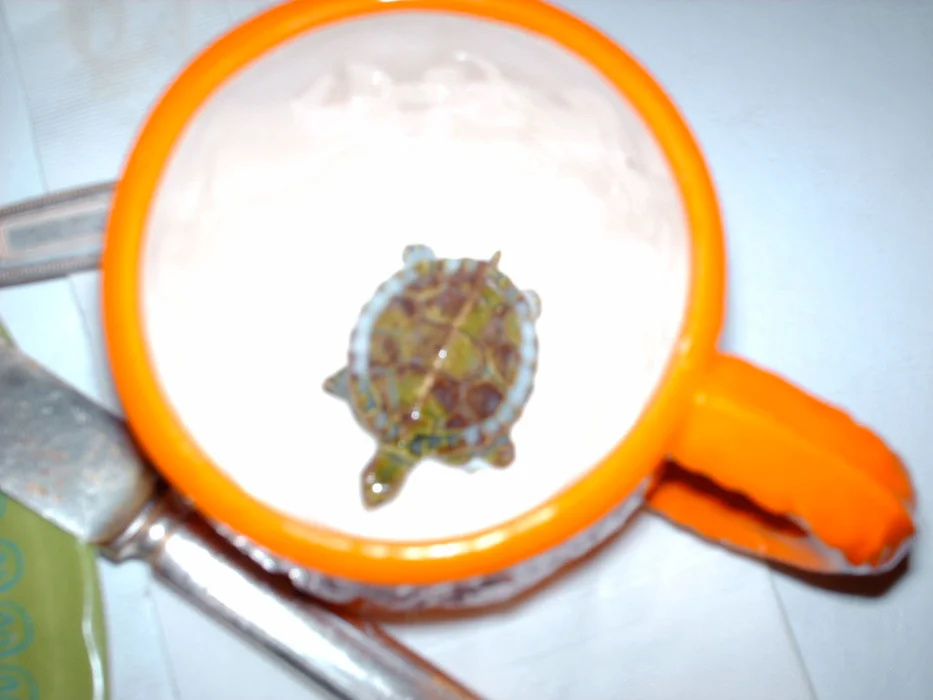