There are people who make their own drones and they do quite an impressive job. But have you ever considered making a drone from pineapple leaves? Drones can be made from all kinds of materials, but pineapple leaves? 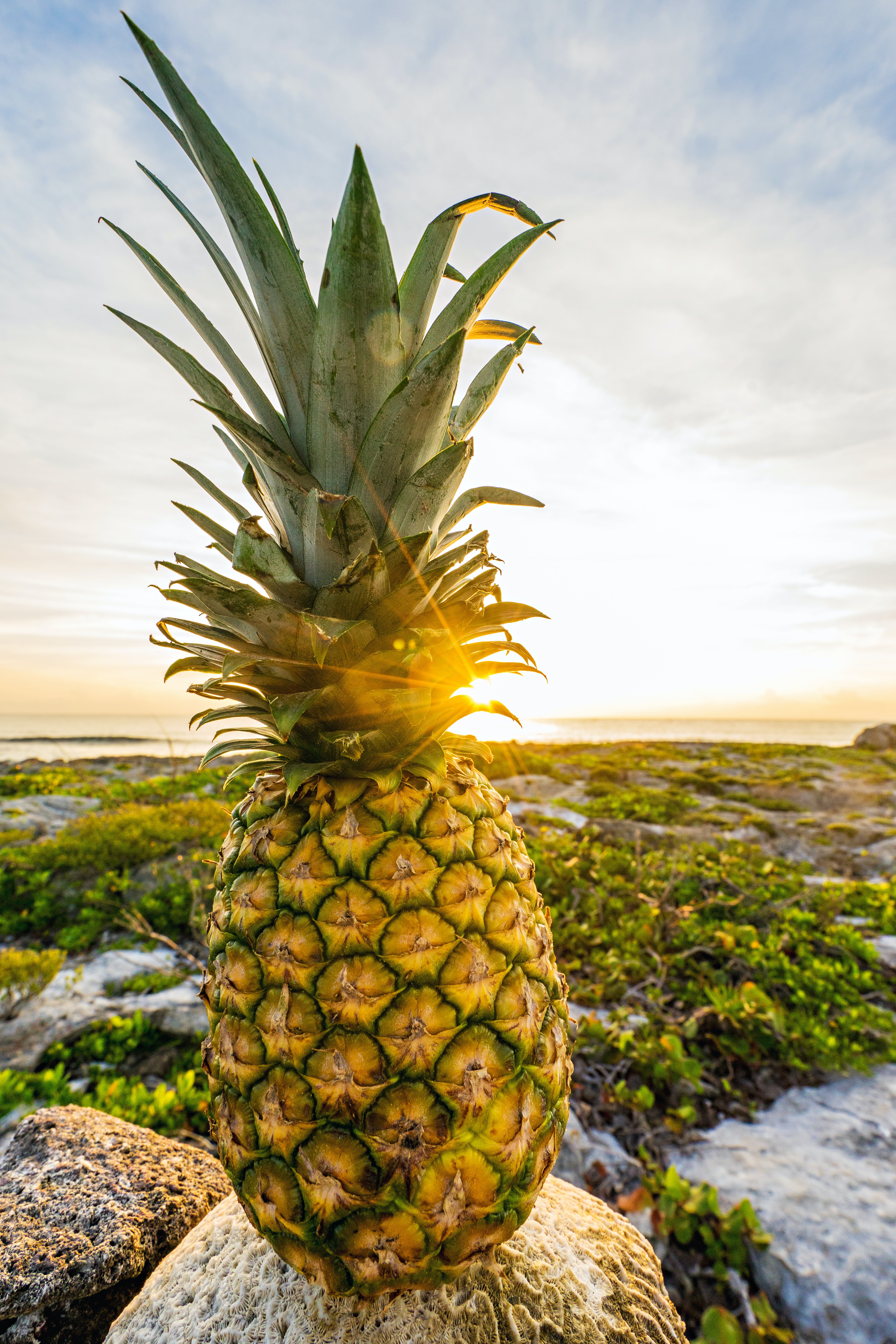 Researchers at the Putra University Malaysia have come up with a way to use fibers from pineapple leaves to make sturdy drone frames. According to the lead researchers, Mohammad Tariq and Hameed Sultan, the drones constructed using this method have a higher strength to weight ratio which gives the board systems better control.

Moreover, since the frame is lighter than frames made with synthetic fibers, it consumes less energy which increases the range. 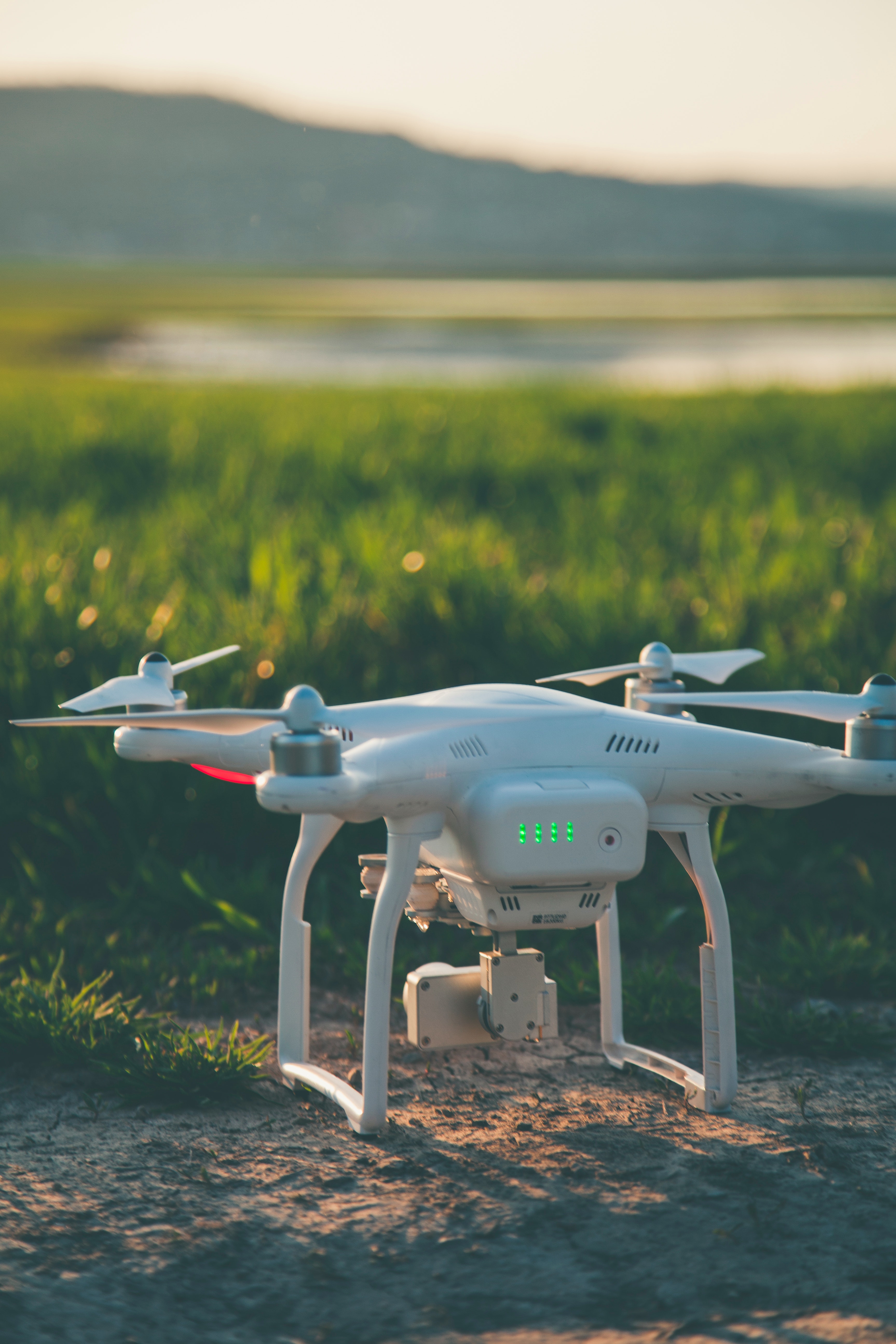 On top of providing the obvious benefits for control systems, the pineapple frame drones are much cheaper and are eco-friendly. A damaged frame can be buried and the bio-composite material will degrade within two weeks, according to the researchers.

They say prototypes made from the material have flown to around 1,000 meters (3,280 feet) and, like many other drones, they can stay aloft for about 20 minutes.

The researchers aim to make larger drones that can carry bigger payloads, such as imaging sensors for agricultural use.

Made by a Traditionally discarded Pineapple Leaves

Made from a fiber extracted from the traditionally-discarded leaves of the pineapple plant, the prototype drones showcased at the workshop operate much like their traditional counterparts but their chassis boast a higher strength for a given weight of material, cost less, and can be disposed of by simply burying them in the ground for two weeks.

The Professor is reportedly working with the Malaysian Unmanned Drones Activist Society on building larger drones for agricultural projects, helping pineapple farmers to increase their yields and in turn generating more materials for processing into drone parts.

When the drone project began three years ago in a region about 40 miles from Kuala Lumpur, the farmers there were sometimes burning the pineapple leaves at the end of the annual harvest, causing air pollution in the process.

Transforming the leaves into a building material is helping to cut down on waste, which results in less burning and fewer pollutants entering the atmosphere.

The project originally started in 2017 and is working towards finding sustainable uses of pineapple waste that farmers often burn or discard of the leaves after harvest. This is one of the main causes of air pollution in the area.

Selling this waste will not only increase the income but will also benefit the environment.

The team hopes that they’ll manage to create a larger drone that will be able to carry bigger payloads and image sensors. They likely won’t be used for shooting stunning landscape photos, but rather for agricultural purposes and aerial inspections.

But hey, who knows? Perhaps in the future, we’ll have more gadgets that are environmentally friendly. I sure think it’s high time we considered it.

“Our role here is to help the industry, the farmers, to increase their yield and make their jobs much easier,” said William Robert Alvisse of the Malaysian Unmanned Drones Activist Society, a non-governmental group helping to design the drone and advising on the project.

“With the health issue, the economy problem due to COVID-19, the society is desperate and there is no alternative to increase income,” said pineapple farmer Irwan Ismail.