Plazas In Dubai But Haven't Source Of Income : Chairman NAB 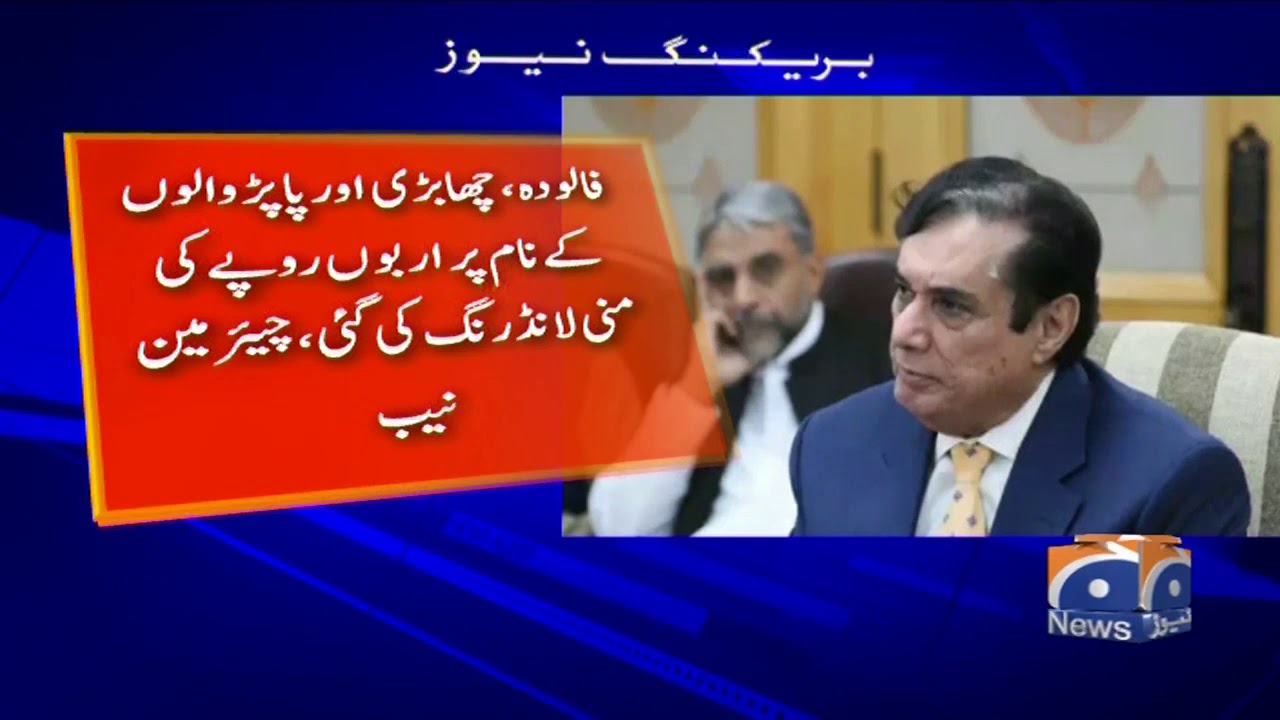 National Accountability Bureau (NAB) Chairman Justice retired Javed Iqbal on Tuesday addressed allegations and “sinister propaganda” against the watchdog, adding that those who owned plazas in Dubai were not able to justify their sources of income.

Iqbal said NAB took the first step and went after people who were untouchable until a few years ago, adding that “intimidation, threats or blackmailing” will not affect the watchdog’s work, While Addressing the chamber of commerce in Islamabad

Iqbal said, without pointing someone

“When NAB asked them that a few years ago, you used to own a Honda motorcycle and today you have plazas in Dubai where did all of this come from? They had no answer and they thought that it was better to leave the country.”

He said in the past three years, since he assumed charge as the NAB chairperson, the watchdog had recovered Rs487 billion.

Left their own place for Better future

Iqbal went on to say that the accountability watchdog was not working against the business community and rejected allegations that businessmen were forced to flee the country because of NAB.

He said that businessmen who had left the country “for a better future, went abroad of their own agreement”.

In several cases, people who were nominated in corruption references had requested permission to talk directly to the complainants for settlements and NAB had never objected to it, he said:

He added that NAB was not pursuing tax cases against members of the business community anymore.

The NAB chief further said that the Pakistan’s exports were lesser than Bangladesh’s because of expensive electricity and gas, law and order situation which is now improving and weak policies.

Iqbal regretted that a “sinister propaganda” was being carried out against the body and added: “The only thing that is left to be said is that corona was brought about by NAB.”

The watchdog chief vowed NAB will not be deterred by allegations since its work related to “the protection of the common man”.

“Will no one come forward for a layman’s protection in Pakistan?” he asked.

He insisted that NAB had never humiliated any suspect and also denied accusations that suspects had died in NAB custody, saying that investigation had revealed that the deaths were caused by heart attacks.

Any suspect who is suffering from medical conditions, Iqbal said, is immediately taken to a hospital. The NAB chief said that currently, 1,235 corruption references were pending in courts but not even one per cent of them was against members of the business community.

He added that in the past three years, NAB had never intervened to stop a housing project that was under construction.

This is not the first time the NAB chief has rejected such allegations, which have been levelled most recently by Senate Deputy Chairperson Saleem Mandviwalla after the accountability watchdog froze more than three million shares of different companies registered in the latter’s name with the Securities and Exchange Commission of Pakistan (SECP) in connection with a fake accounts case.

In a Senate session last week, Mandviwalla said politicians and businessmen were regularly subjected to media trials, and that it was now the turn of NAB officers to be tried in the media.

He had also announced that he would approach the European Union and other international human rights organizations against the violation of human rights by NAB.

“Politicians are smeared every day; it has no effect on us and we will face it, but people cannot tolerate,” the Senate deputy chairperson said.

“People are committing suicides, leaving the country and they are worried news about them being issued a NAB notice will be run any moment.”

Mandviwalla had also alleged that about a dozen people died in NAB custody, while some had committed suicide after being harassed by the body.

Responding to this allegation

Responding to this allegation in an event last week, the NAB chief had said: “The difference between NAB custody and judicial custody should be understood. Some allege that 17 people died in NAB custody.

I ask them to prove it. I clarify that there were only two deaths in NAB custody, one in 2002 and the other in 2004, and I assumed the charge in 2017. And those who died at the time had natural causes of death.”