Case against ruling of PTI

On Tuesday in Islamabad, more than a thousand security officials, including police and Rangers, were deployed outside the Election Commission of Pakistan (ECP) headquarters. 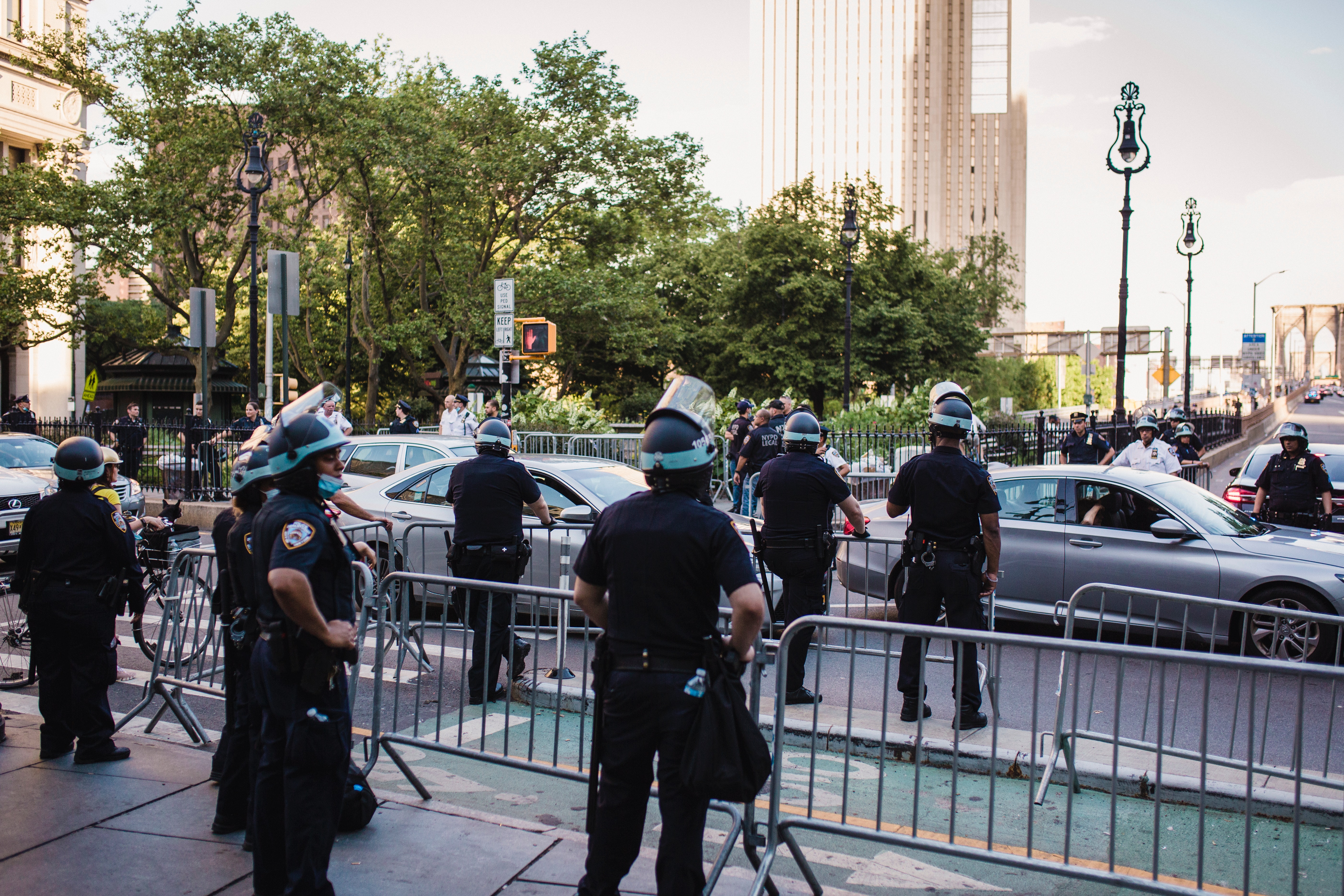 Police and rangers5605×3737
The Pakistan Democratic Movement (PDM) will stage a protest against the delay in the verdict on the foreign funding case against the ruling of Pakistan Tehreek-e-Insaf (PTI).
All entry and exit points to the capitals’ Red Zone have also been sealed, police said.

In a statement earlier today, PML-N spokesperson Marriyum Aurangzeb said that all rallies headed towards the Election Commission Pakistan (ECP) will converge at Kashmir Chowk at 1pm, urging party workers and supporters to make their way to the protest.
“The ECP should start writing down its verdict in the foreign funding case, the people are on their way to receive it. The crime has been unearthed and the thief has confessed,” she said, adding that the commission should complete the inquiry.

“The smooth flow of traffic on the capital’s highways is proof of the premier’s pro-democratic mindset. The nation has not forgotten when the PML-N government targeted PTI protesters during a peaceful demonstration,”
Information Minister Shibli Faraz said that the government had not placed any obstacles for the opposition’s protest.

On Monday, these sentiments were also echoed by Interior Minister Sheikh Rashid Ahmed. he said that the government had decided to give a free hand to the PDM to organize a rally in the Red Zone. But he made it clear that nobody would be allowed to take the law into their own hands.
He said the PDM should know that the Supreme Court, Parliament House and other institutions were situated on Constitution Avenue and the government had taken all necessary security measures for their protection.

According to the PDM leadership, they have no plans to stage a sit-in outside the commission’s headquarters and the rally will disperse after two to three hours.
Some small rallies from Rawalpindi and Islamabad will reach Serena Hotel Chowk from where PDM leaders, including PML-N Vice President Maryam Nawaz, Jamiat Ulema-I-Islam-Fazl (JUI-F) chief Maulana Fazlur Rehman and PPP leader and former prime minister Raja Pervez Ashraf will lead the main rally to the ECP headquarters.
After staging a demonstration, the PDM leaders will address a joint press conference.

All main opposition parties are taking part in the rally with the PML-N expected to play a leading role. JUI-F’s Maulana Fazl will also lead from the front with his party taking out two separate rallies. PPP is joining the PDM power show, but its chairman, Bilawal Bhutto-Zardari, will not be part of it. Instead, other party senior leaders will be seen in the rally.

The foreign funding case against PTI was filed in Nov 2014 by Akbar S Babar, a founding member of the party. He had alleged serious financial irregularities in PTI’s accounts.

The allegations made by Babar included illegal sources of funding, concealment of bank acco­unts in the country and abroad, money laundering, and using private bank acc­ounts of PTI employees as a front to receive illegal donations from the Middle East.
The ECP is expected to hear the funding case against the ruling party on Wednesday.

The Islamabad Capital Territory administration has finalized a security plan to maintain law and order during the opposition’s protest. More than 1,000 police officials have been deployed to ensure security while 300 Rangers have been deputed to assist the police force.

Police officials have been instructed not to carry firearms; only Rangers will carry firearms. The Special Branch and the CIA have also been deployed for making arrests. 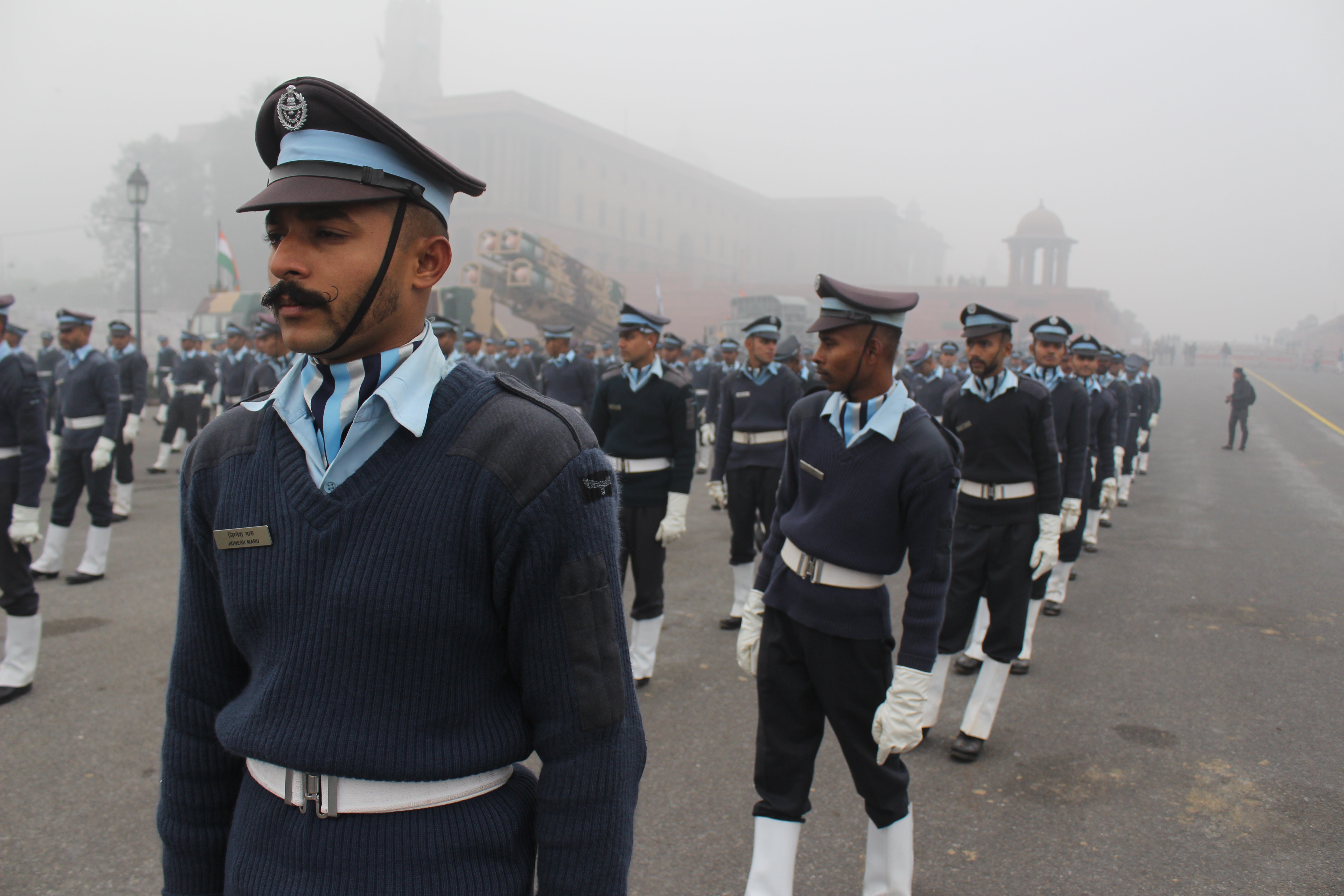 Security5184×3456
Meanwhile, a heavy police contingent has been deployed at all entry and exit points of the Red Zone.

Further, the ECP building has been completely sealed with concrete blocks and barbed wire while a large number of security personnel have been deployed outside the building.