Pakistan and India exchanged lists of their nuclear installations and strategic facilities under Article-II of the Agreement on Prohibition of Attacks against Nuclear Installations and Facilities, the Foreign Office said in a statement issued on Friday. 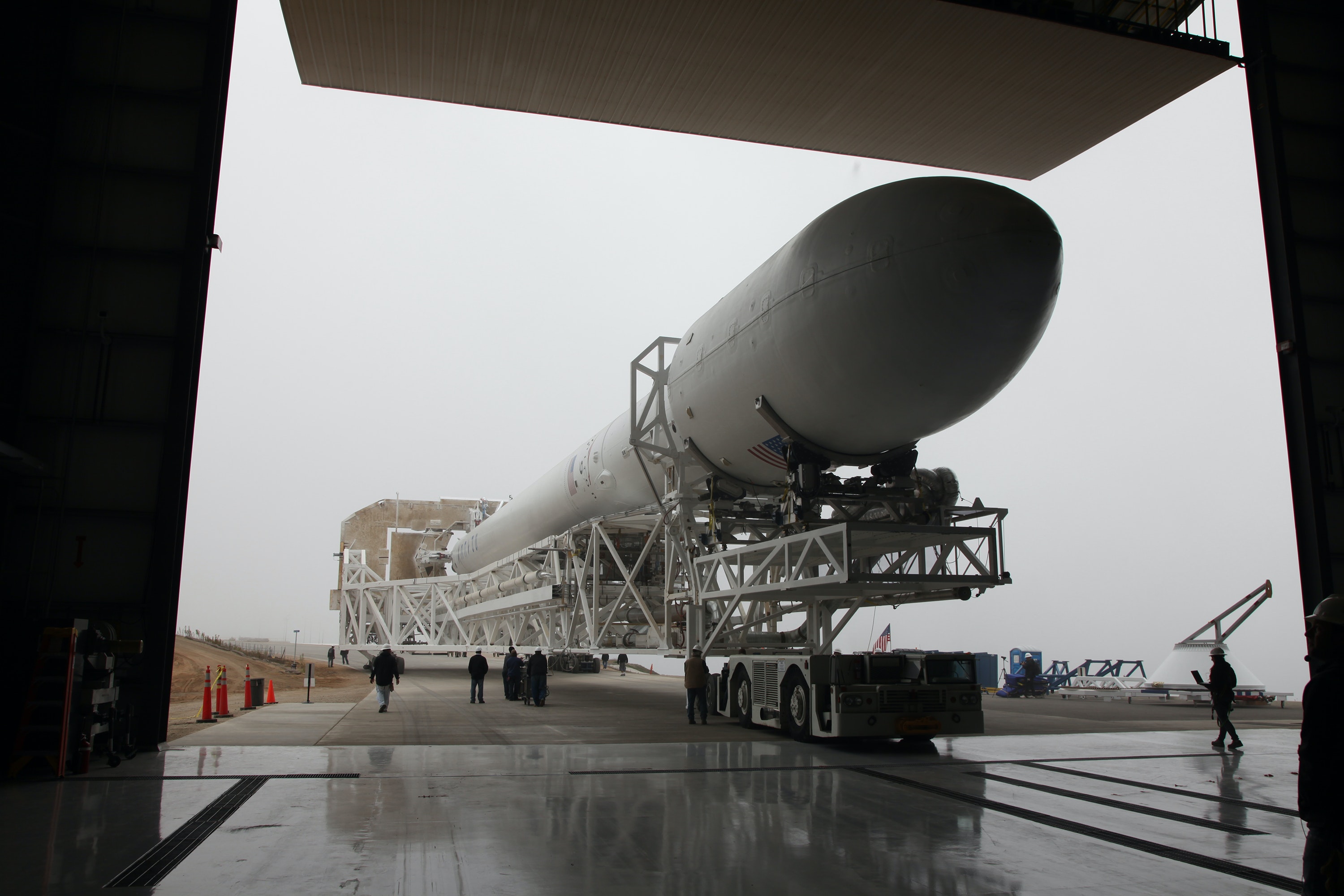 The agreement, signed on December 31, 1988, states that both countries inform each other of their nuclear installations and facilities on 1st January every year.

The list of nuclear installations and facilities in Pakistan was officially handed over to a representative of the Indian High Commission at the Ministry of Foreign Affairs at 11:00am today.
The annual exchange, which has been conducted on the first day of every year since 1992, began after a December 1988 pact between the two rival states termed the ‘Agreement on Prohibition of Attacks against Nuclear Installations and Facilities between Pakistan and India’.

As part of the exchange, the Foreign Office handed over its list to the Indian High Commission while the Indian Ministry of External Affairs handed over a similar list to an officer of the Pakistan High Commission in New Delhi.
Under the agreement, both the parties are to “refrain from undertaking, encouraging or participating in, directly or indirectly, any action aimed at causing the destruction of, or damage to, any nuclear installation or facility in the other country”.

In New Delhi, the Indian Ministry of External Affairs handed over the list of their nuclear installations and facilities to a representative of the Pakistan High Commission at 11:30am.

The government also shared a list of 319 Indian prisoners languishing in Pakistani prisons. These include 49 civilians and 270 fishermen.

“This step is consistent with the provisions of the Consular Access Agreement between Pakistan and India, signed on 21 May 2008, under which both countries are required to exchange lists of prisoners in each other’s custody twice a year, on 1st January and 1st July, respectively,” said a statement by the FO.
The two countries have been rivals for over 70 years and have fought three major wars in that period.

Present ties between the two remain particularly strained due to a string of recent developments beginning from the Feb 2019 Pulwama suicide attack, which India blamed on Pakistan, in which 44 of its soldiers were killed in occupied Kashmir.

Days after the Pulwama incident, the two nuclear states came on the brink of war after an aerial dogfight between their air forces, resulting in the downing of two Indian fighter planes and Pakistan capturing one of the pilots.

“The Indian Government also simultaneously shared the list of 340 Pakistani prisoners in India, including 263 civilians and 77 fishermen with High Commission for Pakistan New Delhi.”

Recently, Pakistan has warned that India is planning another “false-flag operation” similar to the one it conducted in the aftermath of the Pulwama incident, warning that any such act will be met with a strong response from Pakistan – as had happened in Feb 2019.