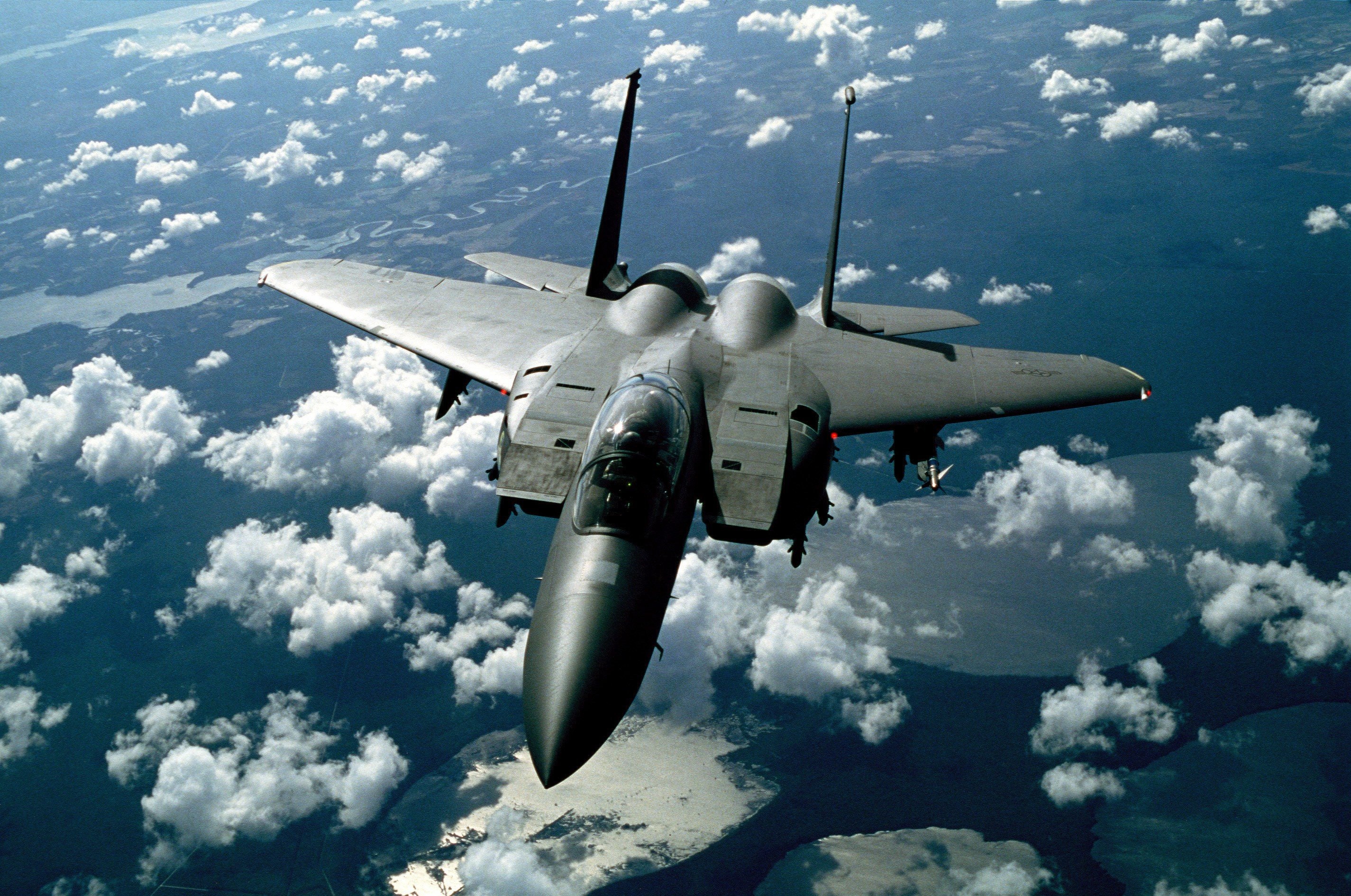 Chief of the Air Staff Air Chief Marshal Mujahid Anwar Khan, while addressing the handing over the ceremony of the newly-built dual seater JF-17B Thunder jets here at the Pakistan Aeronautical Complex (PAC) Kamra, termed the inclusion of jets in national fleet as a significant milestone achieved in the history of the country.

He said the JF-17 Thunder was proved as a battle tested aircraft during successful expression of mastery in Operation Swift Retort against IAF intrusion of territorial sovereignty on February 27, 2019.

Announcement Of serial production of PAF

The ceremony also marked the announcement of serial production of PAF’s most advanced 4.5 generation JF-17 Thunder Block III jets. The air chief commended the in-time completion of the project by the Aircraft Manufacturing Factory (AMF) team of the PAC involved in the development of the advance generation of the dual seater JF-17B Thunder and Block-III jets version.

“The year of 2019 has been very challenging due to the COVID-19 pandemic as it disturbed life all over the world. It also inflicted serious impacts on the PAC project of JF-17B Thunder Block-III as the entire complex has remained under lockdown.”

Air Chief Marshal Mujahid Anwar proudly said that PAC Kamra had upheld its traditions despite the most challenging times of the pandemic. “I would like to commend the entire team and PAC leadership including chairman PAC and Managing Director AMF for their concerted efforts to meet the project deadlines.” PAC, he said, was the backbone of PAF operational readiness and had displayed their capabilities to meet challenges with limited resources at the optimum level.

The air chief also extended his gratitude to Ministry of Defense Production and Chinese Aviation Industry for their continuous support.

“The dual seat version of JF-17B and the production of Block-III marks the achievement of a significant milestone as it will play an important and significant role in geostrategic milieu due to the technology installed in the modern aircraft.” He mentioned that the project’s completion was not possible without the assistance of Chinese experts, engineers and technicians and this project had further solidified the Pak-China friendship and bilateral defense ties.

The air chief acknowledged the role of media at all levels including print, electronic and social media for highlighting Pak-China friendship and collaboration under CPEC and JF-17B Thunder production. He urged the media to further promote the Pak-China ties and collaboration in a positive manner.

“PAF has demonstrated its capabilities time and again and is ever ready to thwart any aggression of the enemy with a crushing response,” the air chief expressed his resolve.

PAC Chairman Air Marshal Syed Nauman Ali briefed the participants over the project details and highlighted that JF-17 Thunder would be the shining symbol of cooperation between Pakistan and China.

He said due to COVID-19 lockdown in PAC, technicians and experts completed the project in due time despite many odds where the Chinese experts supported extraordinarily PAC for meeting the programmed targets. Air Marshal Nauman resolved that the PAC would stand committed to fulfill the sacred duty of augmenting fighting force and strength to defend the country’s aerial sovereignty.

Speaking on the occasion, Chinese Ambassador Nong Rong said that PAC’s successful acquiring of the capacity to build JF-17B Thunder Block-III aircraft has set up a perfect model of Pak-China friendship.

“Pakistan has become self-sufficient in developing JF-17 Thunder and an advance fighter aircraft producing country in the world. JF-17 Thunder has finally become the backbone of Pakistan’s defense.” He hoped that it would further strengthen the defense ties between Pakistan and China. “Pakistan and China’s close collaboration will bring more success in the future.”

Chief of the Naval Staff Admiral Muhammad Amjad Khan Niazi, who was also present, expressed his complete satisfaction on the operational readiness of Pakistan Navy and its preparedness to defend the national maritime interests. During the Live Weapon Firing, the launched missiles successfully engaged the intended targets, the spokesman of Pakistan Navy said.

He said that successful firings had re-affirmed Pakistan Navy’s war fighting capability and combat potential. The naval chief commended the officers and men for their commitment and professionalism.

He emphasized on continued vigilance to thwart any aggression against the sea frontiers and provide a befitting response to any misadventure by the adversary.