Hyundai is launching its 2,000cc in Pakistan

Hyundai is launching its 2,000cc Elantra sedan in Pakistan on March 21. It will be launched at an online event.

An expert believes that Elantra could be priced above Honda Civic Turbo, which is currently the costliest sedan that is assembled in Pakistan. 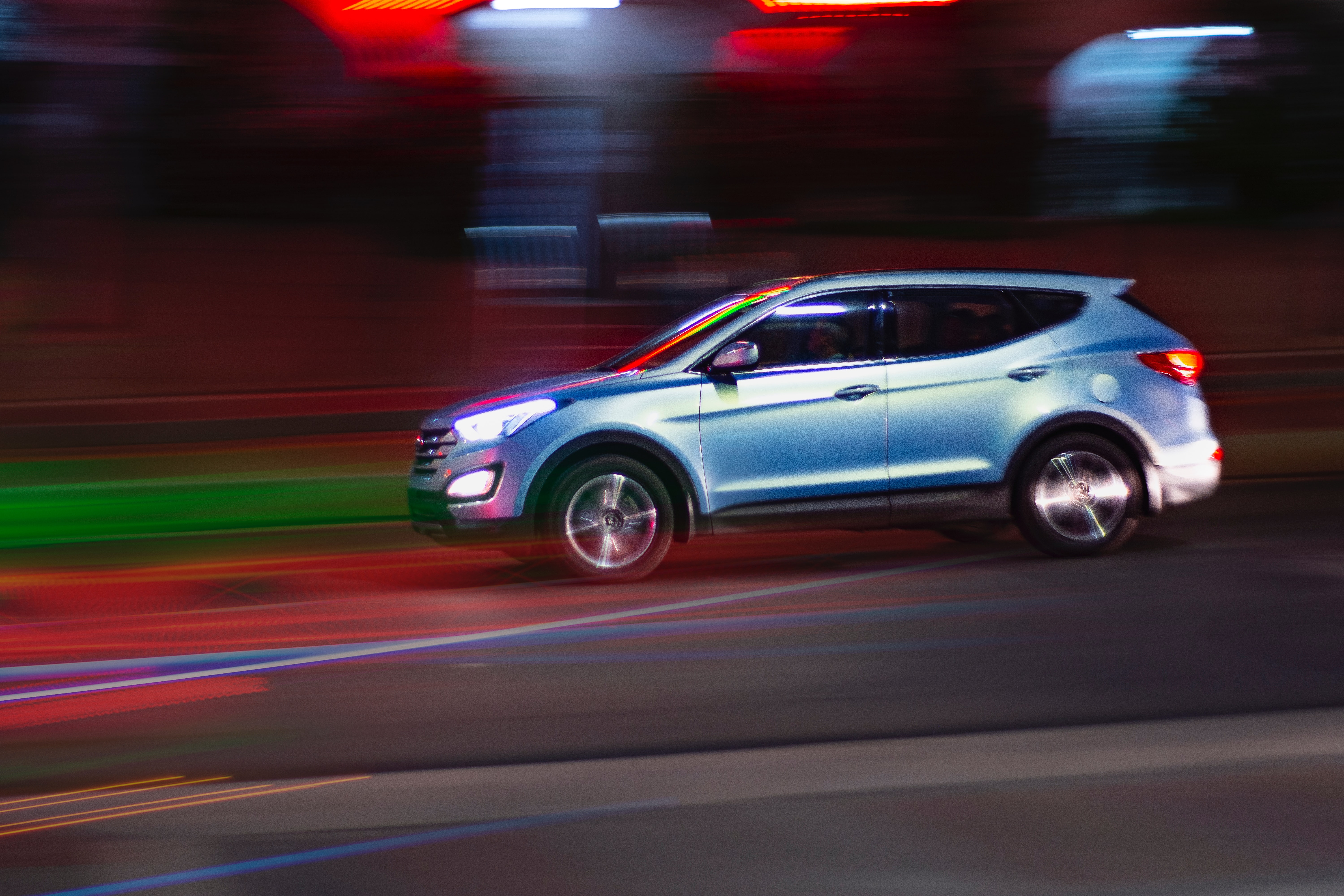 Hyundai car6000×4000
Hyundai has already been assembling its H100-Porter pick-up truck and SUV Tucson in the country. H100-Porter was previously known as Shehzore. The company sells the imported Grand Starex, Ioniq Hybrid, and the seven-seater Santa FE vehicles too.

“I think if Hyundai launches Elantra’s 2,000cc variant then it will cost more than Toyota Corolla Grande and Honda Civic, making it the priciest car,” said Usman Ansari, an auto sector expert who runs blogging website Carspiritpk.com.
Hyundai has confirmed that it would initially launch the 2,000cc variant of Elantra, without sharing its plans. Currently, no sedan with an engine size of 2,000cc or above is being assembled in Pakistan.

Ansari said Hyundai was positioning itself in Pakistan as a premium brand by pricing its cars slightly above its competitors.
“We have seen it when it launched Tucson (crossover SUV) and priced it above Kia’s Sportage,” he said. “So, I think they may do something similar with Elantra too.”

Ansari was critical of Hyundai’s strategy as worldwide Elantra is considered similar to Corolla and Civic at the most. The top Civic variant is priced at Rs4.7 million, while Corolla’s top variant, Altis Grande, is priced at Rs4 million.
Ansari thinks the company may price Elantra above Rs4.7 million to attract the elite class.
The company is introducing a model in Pakistan that was launched in the world in 2014, with some facelift changes.

CKDs (completely knocked down units or car components) of a previous model become less costly when the new model starts emerging across the world, he explained.

Ahmed Lakhani, a senior research analyst with JS Global, said that Pakistan is a third-world country, and launching the newest and subsequently pricier models here doesn’t make a viable business case for carmakers.

“I think if Hyundai launches the newest model of Elantra then it may enter into the market of crossover SUVs based on price, which may make it unattractive for buyers,” Lakhani said.

Hyundai Nishat Motor is a joint venture of Nishat Group, Sojitz Corporation (Japan), and Millat Tractors Ltd. The company has an annual capacity of 15,000 vehicles, which may increase if the demand goes up. It has 14 dealers across the country so far, with six more in the pipeline.

The joint venture was established under greenfield status with its car assembling plant in Faisalabad. Hyundai is one of the car companies that came to Pakistan after the government announced the Auto Development Policy 2016-21.

The policy will end in June 2021. New entrants in the Pakistani auto market have been trying to launch the maximum number of models before the deadline expires.

Under this policy, the companies launching new cars during this period will get tax incentives for five years. The policy aims to boost the auto industry and encourage competition in the country.

Besides Hyundai, Kia, MG Motors, Proton, and Changan are also launching new cars before June 2021.
Hyundai faced criticism for increasing the price of its Tucson SUV from Rs5.4 million to Rs5.6 million just a day after its launch in August.
A company official said they received more orders than the number of vehicles available at an introductory price within a couple of hours.
“The company was not expecting such a high demand during the pandemic when it launched Tucson,” the official said.
Tucson’s main competitor is Kia Sportage. Interestingly, Hyundai is the parent company of Kia. Both are South Korean companies. The two companies’ international volumes are reported combined, which makes them enter the list of top ten car manufacturers.

Experts believe that both the companies will bring competition to Pakistan’s auto industry which has been dominated by Japanese automakers.

Why are cars more expensive in Pakistan than in India?

New cars in Pakistan have become expensive. Not a single one is available for under Rs1 million.

Engineer Asim Ayaz of the Engineering Development Board, which regulates the auto sector in Pakistan, explains why this is so. India has a huge demand for small cars that makes local production of car parts cheaper due to economies of scale.

The price of bigger cars such as the Civic and Corolla are comparable with India.
The government’s ongoing Auto Development Policy (ADP2016-21) has given a push to healthy competition.

Several car companies such as Kia, Hyundai, and Changan have entered the Pakistan market.

Suzuki makes lower-end cars worldwide while Toyota and Honda compete in the Sedan. This goes against the impression that the three Japanese companies, the Big Three, have colluded and operate as a cartel.

“The appetite for good features in cars has changed after the introduction of imported used cars,” said Shakib Khan, who runs the SK Motors Syndicate. “All of the upcoming cars such as Elantra will compete on features which were previously missing in cars assembled in Pakistan.”

United Motors, manufacturers of motorcycles and Pakistan’s cheapest 800cc Bravo, will launch another hatchback 1000cc Chery QQ by the end of this year.
The car will be giving competition to Suzuki’s 660cc Alto, 1000cc Wagon-R, and 1000cc KIA Picanto.

The company will be assembling the car in Pakistan under its green-field status, which it received following the government’s Auto Development Policy (ADP 2016-21).

The government launched the policy to attract foreign investment and help increase competition in the auto sector, which was dominated by three Japanese companies for a long time.

Chery QQ, a Chinese make, was previously launched by Karakoram Motors more than a decade ago but its production was stopped.

According to sources, the car will officially be launched in December.
“It used to have a lot of features,” said Shakib Khan, who reviews cars and also runs a workshop with friends. “But the biggest problem with the car was the unavailability of parts.”
Khan added that Chery QQ’s shape was the same as the car Chevrolet Joy of England.

The exterior parts of both vehicles were interchangeably used. However, the engine parts were different, which Chery QQ owners struggle to find.
“I hope this time the company stays and its parts remain available after people buy the car,” Khan added.

Shakib said that cars such as Elantra, which is a popular brand worldwide, will give tough competition to Toyota Corolla and Honda Civic.

Hyundai is also expected to launch another sedan, Sonata, in the CBU (imported completely built units) form. It will fall in the category of Honda Accord and Toyota Camry, which also make it to the Pakistan market in CBU form.