Facebook Inc and Instagram will extend a ban on US President Donald Trump’s accounts for at least the next two weeks until the presidential transition is completed. 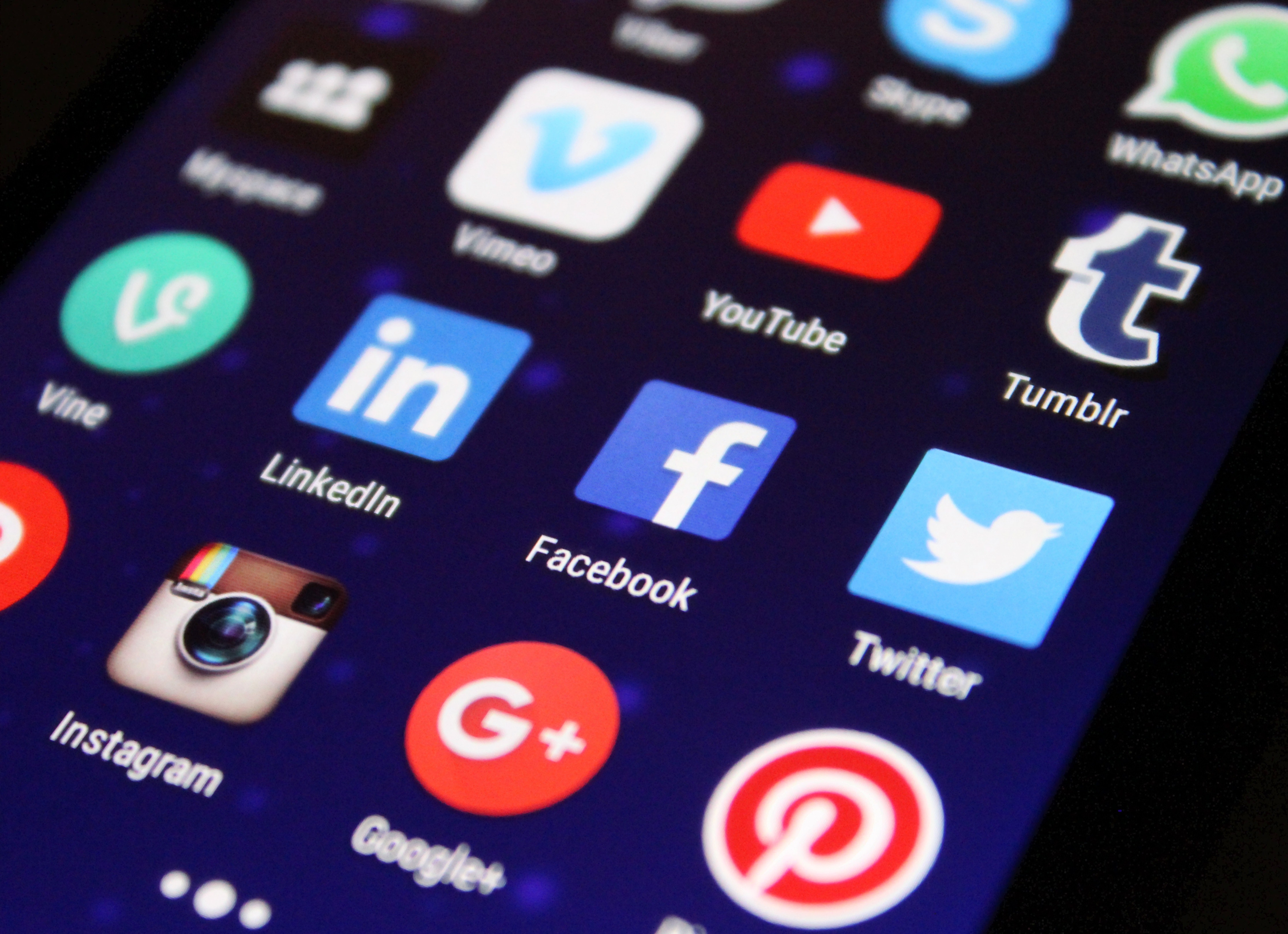 Earlier on Wednesday, Twitter Inc, Facebook, and Snap Inc had temporarily locked Trump’s accounts, as the tech giants scrambled to crack down on his baseless claims about the US presidential election and hundreds of Trump supporters stormed the US Capitol.

“We believe the risks of allowing the President to continue to use our service during this period are simply too great,” Zuckerberg said in a Facebook post on Thursday.

Zuckerberg says Trump’s account will be locked “for at least the next two weeks" but could remain locked indefinitely.

“The shocking events of the last 24 hours clearly demonstrate that President Donald Trump intends to use his remaining time in office to undermine the peaceful and lawful transition of power to his elected successor, Joe Biden," Zuckerberg wrote.

Trump has repeatedly harnessed the power of social media to spread falsehoods about election integrity and the results of the presidential race. Platforms like Facebook have occasionally labeled or even removed some of his posts, but the overall response has failed to satisfy a growing number of critics who say the platforms have enabled the spread of dangerous misinformation.

Twitter hid and mandated the removal of three of Trump’s tweets “as a result of the unprecedented and ongoing violent situation in Washington, DC,” after pro-Trump protesters stormed the US Capitol in an attempt to force Congress to block the appointment of President-elect Joe Biden.

Four people died on Capitol grounds in the chaos, including a woman who was shot and killed inside the building.

The president and his allies for months have amplified unsubstantiated claims of election fraud, driving the organizing for the day’s demonstration.

Trump said in a tweet on Wednesday, later taken down by Twitter, that the storming of the building was a natural response. He also blamed Vice President Mike Pence for lacking “courage” to pursue the claims of election fraud.

Twitter locked Trump’s account until 12 hours after he deletes those tweets and a video in which he alleged the presidential election was fraudulent and urged protesters to go home. If the tweets are not deleted, the account will remain locked.

Facebook later said it would block Trump’s page from posting for 24 hours, with vice president of integrity Guy Rosen tweeting the video “contributes to rather than diminishes the risk of ongoing violence”.

He said, “This is an emergency situation and we are taking appropriate emergency measures, including removing President Trump’s video. We removed it because on balance we believe it contributes to rather than diminishes the risk of ongoing violence.”

Google-owned YouTube also removed Trump’s video message to rioting supporters Wednesday but the company didn’t immediately respond Thursday to questions about whether it was taking additional actions. The most recent videos posted to Trump’s YouTube account on Thursday were from a day earlier and mostly featured Fox News and C-SPAN coverage of congressional hearings.

“Today is the result of allowing people with hate in their hearts to use platforms that should be used to bring people together," singer Selena Gomez wrote on Twitter to her 64 million followers. ““You have all failed the American people today, and I hope you’re going to fix things moving forward.”

Thomas Rid, a Johns Hopkins cyberconflict scholar, tweeted “kudos and respect" to Zuckerberg and Facebook shortly after the announcement that Trump’s account would be locked for two weeks.

“Clearly the right move," Rid said. “Consistent incitement to political violence is not acceptable. Twitter should do so as well."

The company said in a blog post that it would ban calls to bring weapons to locations across the country and would remove any support for the events at the Capitol.

A White House spokesman did not respond to a request for comment.