At least 11 coal miners were killed in the Mach area of Balochistan on Sunday after armed militants kidnapped them and took them to a nearby area before opening fire at close range. 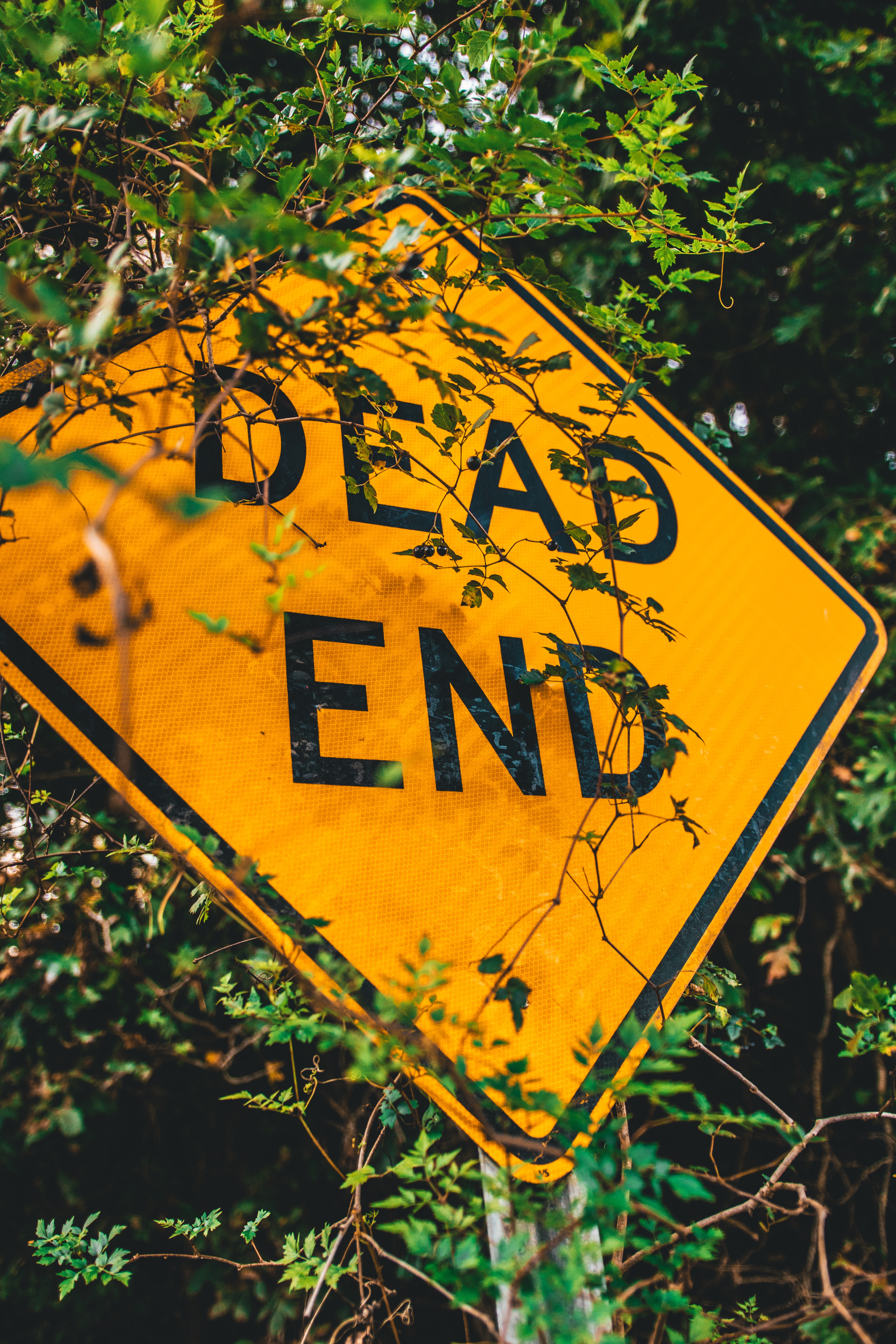 Police authorities said the miners were on the way to work when armed militants kidnapped them and took them to the nearby mountains. Moazzam Ali Jatoi, an official with the Levies Force, said six of the miners were dead on the spot, and five who were critically wounded died on the way to a hospital.

Jatoi said an initial investigation revealed the attackers identified the miners as being from the Shia Hazara community and the gunmen took them away for execution, leaving others unharmed.

No group immediately claimed responsibility for the attack.

According to Quetta Deputy Commissioner Murad Kaas, no case has been registered so far. A heavy contingent of police, Frontier Corps, and district administration officials reached the site after the incident.

“Have asked the FC to use all resources to apprehend these killers & bring them to justice. The families of the victims will not be left abandoned by the govt,” he said in a tweet.

Minister for Interior Sheikh Rashid Ahmed while condemning the killings asked the Balochistan inspector general of police to submit a report on the incident.

“Terrorists will not succeed in their nefarious objectives. Elements involved in the incident are not deserving of any laxity,” he said.

“Socio[economic] empowerment & Insaf for the Baloch are how we will defeat the terrorists,” she tweeted.

PPP chairperson Bilawal Bhutto-Zardari termed the incident as “the worst form of terrorism”.

In a statement, Bilawal called on the government to take action and provide protection to miners working in the coalfields.

The PPP chairperson also asked the federal and provincial governments to provide “compensation to the families of the miners and ensure that such incidents do not occur again”.

Balochistan government spokesperson Liaquat Shahwani said that security forces had surrounded the area and started an investigation. “We will bring the terrorists to justice,” he vowed.

Speaking to media later in the day, Shahwani said the incumbent government had improved the law-and-order situation and restored peace in the province, with the result that terrorism incidents had declined by 75 per cent in 2020 as compared to 2018.

He said the government and people of Balochistan shared the pain of the relatives of the deceased miners.

Shahwani urged the workers’ relatives who are protesting in the area to have faith in the government, saying the investigation into the incident was underway and the perpetrators would be brought to book.

“We won’t allow the lights that have we restored to be turned into darkness at any cost,” the spokesperson said, attributing today’s incident to a “wave of terrorism” in which law enforcement personnel were also targeted in recent weeks. He promised that the government will ensure the welfare of the families of the deceased miners.

There has been an uptick in violence in restive Balochistan, with several incidents of terrorism being reported last year.

Seven soldiers of Frontier Corps (FC) Balochistan and seven security guards were martyred in an ‘encounter’ with a “large number of terrorists” while escorting a convoy of state-run Oil & Gas Development Company Ltd (OGDCL) on the Makran Coastal Highway in Ormara.

The convoy was on its way to Karachi from Gwadar when it came under attack.

In April 2019, at least 14 people, including 11 personnel of Navy, Air Force and Coast Guards, were killed by gunmen after they were picked out with the help of their computerised national identity cards (CNICs) and offloaded from seven buses in the Buzi Pass area near Ormara.

The incident had taken place on the Makran Coastal Highway linking Karachi with the port city of Gwadar. The buses were going to Gwadar from Karachi.