Meaning of Zero-based Budgeting: For example. A system where the annual budget for companies' departments starts from scratch without pre-approved funds and the department has to justify its budget requirements. 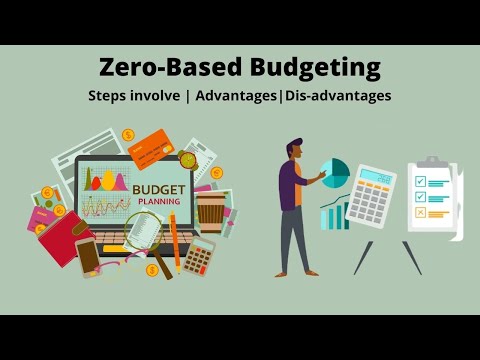