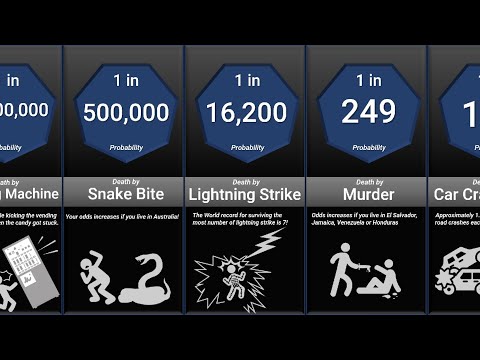 annual, annually, once a year, each year, per annum, every year, by the year

breathing one's last, sinking fast, on one's deathbed, moribund, in the jaws of death, fading fast, near death, passing away, terminally ill, not long for this world, on the point of death, expiring, at death's door