The World Wide Web Consortium (W3C) is an American non-profit organization that develops and recommends standards for the Internet. 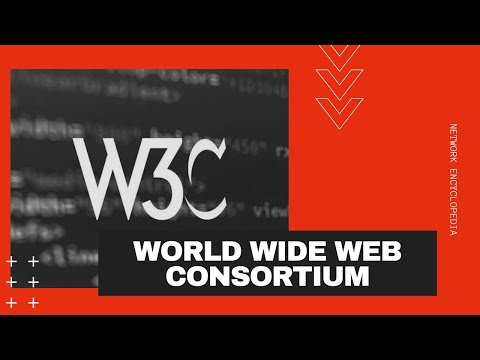 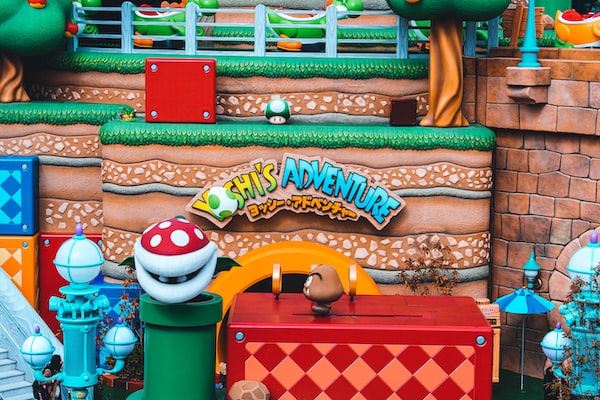