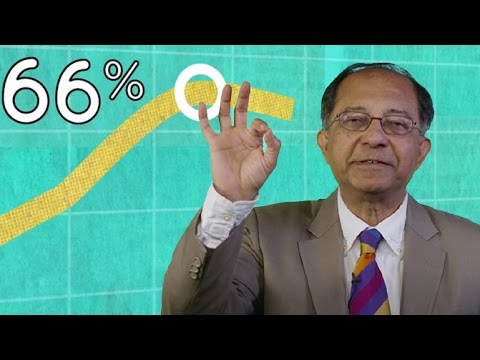 Eric is currently an independent licensed life, health, property and accident insurance broker. He has held public and private accounting positions for over 13 years and as an insurance manager for over four years. His experience in tax accounting has become a solid foundation for his current business.