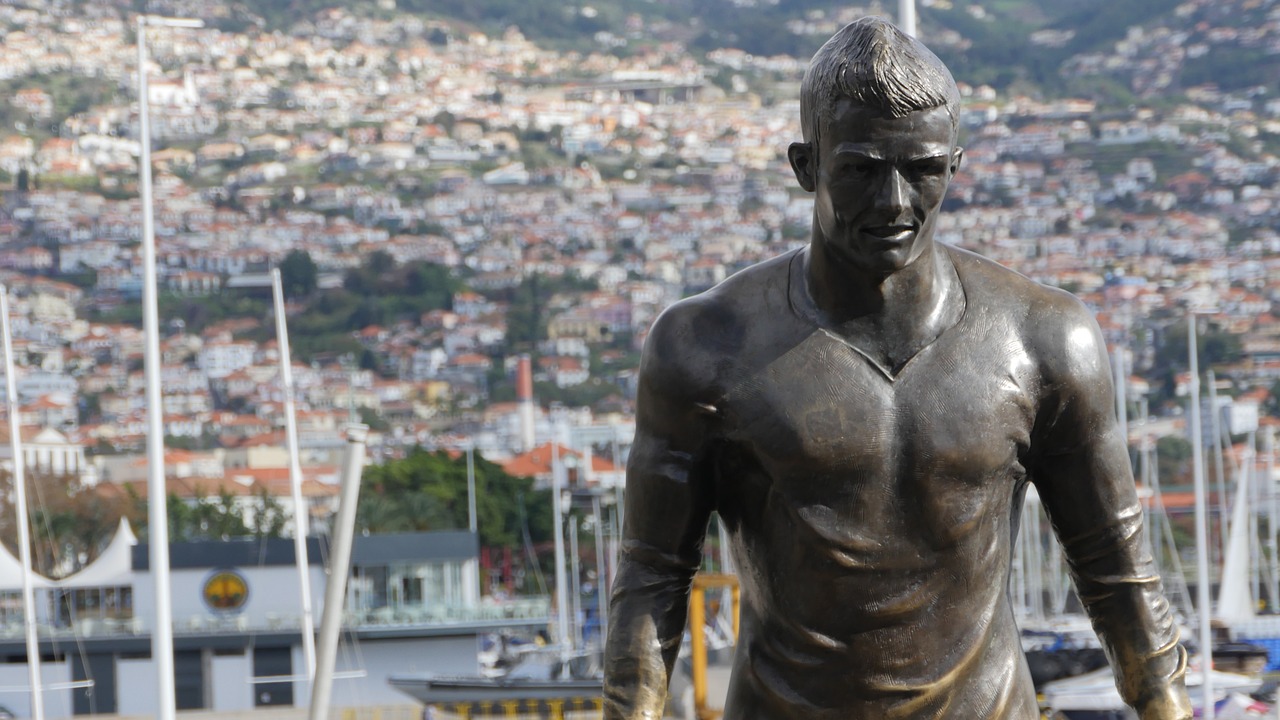 The rise of social media has not created a new generation obsessed with fame, rather it’s given them a new means to an end, and Instagram is one of the most popular among potential fame seekers.

Instagram has 1 billion active monthly users and 500 million active daily visitors, making it the 6th most popular social media app in the world. But who is the most popular user among the 1 billion people using Instagram? You might assume it’s a celebrity or a model, but the truth might surprise you!

Whether you’re looking to follow the most popular creators for fun or you’re hoping to steal some of their tips for gaining more instagram followers, this list is your one stop shop for the most popular Instagram accounts.

Surprise! Instagram is the most followed account on its own platform with 346 million followers, and the reason behind that is actually pretty cool. Their content focuses primarily on highlighting creators, artists, celebrities, and other Instagram users who are creating engaging and appealing content on the app. A featured spot from the official Instagram could send anyone into instant stardom.

Note: For the purposes of this article, we’re excluding Instagram from our official top-ten list but wanted to recognize the massive following they’ve accumulated on their own platform! Our top ten was pulled from non-Instagram associated celebrities and brands.

With fútbol being the most popular sport in the world, it’s no wonder that Juventus forward and Portugal national team member Cristiano Ronaldo is the most followed Instagrammer on the app. His account focuses primarily on photo highlights from his games and photos of his family.

Former Nickelodeon star turned international pop icon, Ariana Grande holds the title of the most-followed woman on Instagram. This five-time platinum recording artist often uses her platform to tease her upcoming musical releases and gives her fans exclusive access to the behind the scenes world of a global music sensation.

Dwayne “The Rock” Johnson has had a long and illustrious career, from his start as a professional wrestler in the WWE to becoming one of the highest grossing box-office stars of all time. It’s no wonder this Hollywood darling and 2019 Coolest Dad winner has amassed a following of more than 171 million followers.

Named Billboard’s Woman of the Year back in 2017, Selena Gomez hasn’t slowed down since her days on the Disney Channel. She’s won numerous awards for her solo music career and has recently begun producing shows for Netflix. This triple-threat entertainer uses her social feed to communicate with fans and thank them for always sticking by her side.

Founder and owner of cosmetic company Kylie Cosmetics, Kylie Jenner was officially world’s youngest self-made billionaire in March 2019. Though she gained popularity through her appearances on Keeping Up with the Kardashians, Kylie has since made a name for herself as a beauty mogul and entrepreneur.

Television star, beauty mogul, and entrepreneur Kim Kardashian West is one of the most well-known celebrity figures of our time. Whether it’s sharing updates about an upcoming beauty line or giving an insight into pursuits to become a lawyer, Kim is known for sharing everything about her life with her adoring fans.