If you are looking for elements like lithium and beryllium, I can only think of helium, boron, carbon, nitrogen, oxygen and fluorine. This is because everyone has only one complete card.

Lithium and beryllium are both metals and are said to have the same properties as other metals.

Lithium has properties such as sodium, iodine, rhodium, cesium and francium. They all have electrons in the valence. When they try to make a complete exterior, they react very well with this material, and in this respect lithium has reaction properties such as fluorine, chlorine, bromine, iodine and austenite. This is because instead of having electrons inside, these elements have less than one outside, so lithium and these gases do not have electrons and do not need them.

Beryllium is said to have properties such as magnesium, calcium, strontium, barium and radium. That's why lithium, but they have two electrons outside. It reacts with them like oxygen, sulfur, selenium, tellurium and polonium because they need two electrons to fill their outer shell.

In general, lithium and beryllium will have the same properties as the metals indicated, as they are always close to the same valence.

For some types of fix-to-five, more complete exterior items will respond better than lesser ones. They are more volatile but still have very similar characteristics.

Lithium has sodium-like properties. It has the same number of valence electrons and a charge equal to that of an ion.

This is why Be has properties similar to Mg. 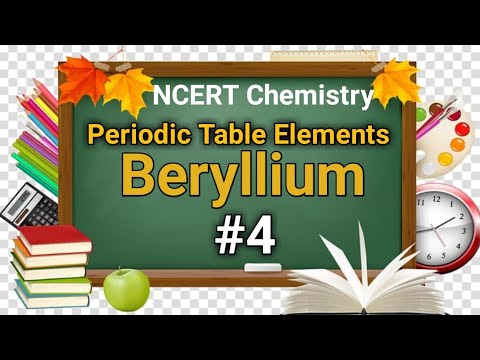