Facebook is a social networking site launched on February 4, 2004.

Facebook was founded by Mark Zerberg, a former Harvard student. Initially, Facebook membership was limited to Harvard College students. It then spread to MIT, Boston University, Boston College, Northeastern University and all Ivy League schools within two months. Over the next year, a number of individual teachers were added in succession. Finally, people with educational email addresses (such as .edu, .ac.uk, etc.) from organizations around the world can apply. On February 27, 2006, networking for Hautes Scols and several large companies began. As of September 11, 2006, everyone 13 years of age and older can participate. [2] [3] Users can participate in one or more matchmaking networks, for example, B-school, workplace, geographic area or social group.

The site has over 64 million active users worldwide (including non-academic members). [4] From September 2006 to September 2007, the site's traffic rating increased from 60 to 7, according to Alexa. [5] It is the most popular PTS download site, with 14 million downloads per day. [4]

The name of the site refers to the Facebook page that represents members of the campus community and that some American colleges and universities provide new students, faculty and students to find others on the site.

Facebook faced a lot of criticism and controversy in its early years, mostly because of privacy issues, but also because of its founding policies and some censorship issues.

I don't know where this message came from, but it's rude. That girl is there. Facebook says it's a free social media site and will always be. Facebook is the king of social networking sites and it has no value.

Yes, that's right, I was so proud when I emailed Facebook and they put my university there! That was just a few years ago. Loading where they are included.

I saved my email and everything, but when I left college they deleted my university email account.

It's been a year and I'm sorry to hear that. 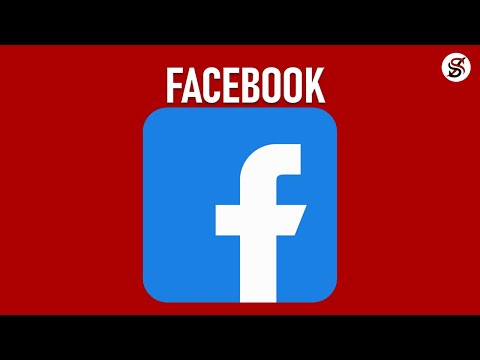