What Makes You Have Suicidal Ideation? 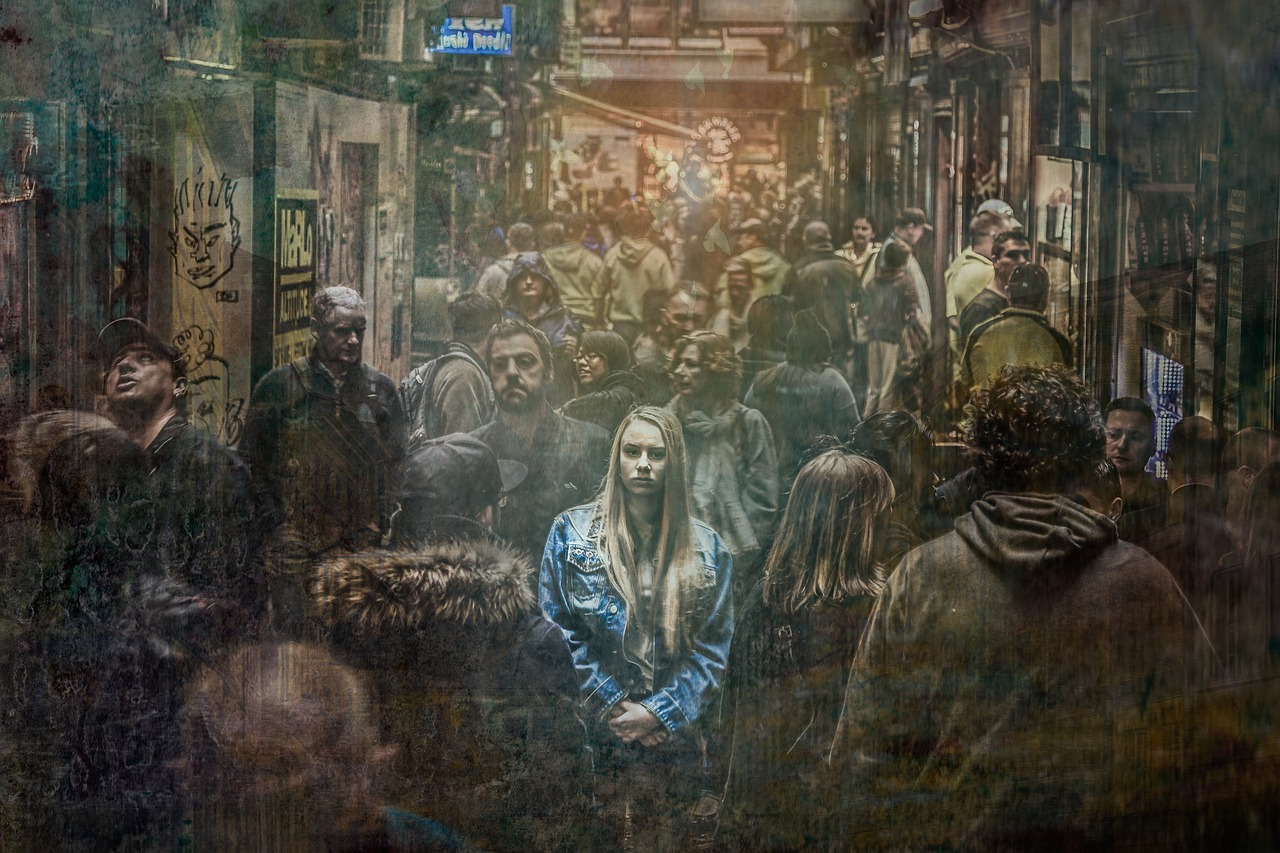 What makes you have suicidal ideation1280×852

What Suicidal ideation is

Actually speaking, suicidal ideation is not a mental illness in itself, but a serious potential consequence of a treatable mental disorder that includes your depression, post-traumatic stress disorder, personality disorder, schizophrenia, anxiety disorders, and even eating disorders. It’s the situation, where you think that your life is not worth living. It appears that people bearing suicidal ideation are likely to express that passively even though they have active planning going on inside.

The expressions like “I wish I were dead”, " I think I have nothing to live for " or "I feel like going away from this World, should be taken into consideration pretty seriously. You know what? When you have even a whole hearted smile or a positive word at a person, that can change a person’s mood, sometimes the whole life. A positive word, you utter, however small it is, is so powerful.

Why you have it: Suicidal ideation is actually a health care problem. The Depression you have, can make you feel great emotional pain and loss of hope, making you unable to see another way to relieve the pain ****other than ending your own life. If you have Traumatic stress it’s the another causative factor. When you have had some traumatic experience like childhood sexual abuse, rape, physical abuse, or war trauma there is chance for you to have suicidal tendencies, even many years after the trauma. Your Addiction to drugs and alcohol can also influence the way you feel. It can make you more impulsive and likely to act upon your suicidal urges than when you are sober.

Loss or Fear of loss, serious Financial problems, Hopelessness, your Chronic pain or Illness with no hope of a cure from suffering, your Belief that your life Is a burden to others, and your Social isolation when you lose your friend, or spouse or your Break up or Separation, or Divorce, Physical or Mental illness, Social Anxiety due to retirement.

What is meant by suicide?

Suicide means to end your life. It means to stop your breaths by your own decision. It’s not normal but it’s happening around us, whatever the reasons are. It is the biggest social issue in the world. Hundreds of people commit suicide per day.
Our lifetime is decided by nature. When a person does this or plans to end his life, he has some psychological issues that why he/she wanted to stop living and prefers death over life.

Whatever the way of committing suicide, today we have to talk about what are the reasons when a person thinks of suicide. So, let’s move towards reasons behind suicide Idealisation

Why and when someone has Suicidal ideation?

As I have said before, having thoughts to stop your life is not a normal thing it has a lot of reasons behind it. No one takes such a big decision without any logic.

A person thinks to commit suicide when his/her ability to bear mental stress ends. Reasons for mental issues are different in every single case. But keep in mind that a little thing can also make somebody have suicidal ideation like someone’s death, a breakup, or if someone has anger issues.

HOW TO PREVENT FROM SUICIDAL THOUGHTS?

Normally, everyone has suicidal thoughts once in a life but only a few people acted upon these thoughts. Suicide is not a solution it’s just an escape option, which is done when a person couldn’t solve his problems and is tired of trying.

Suicidal ideation is a psychological state of a person when he prefers death over life and the colors of life no more please him/her. In most cases, the cause of suicide is depression. So stay motivated always to prevent stress and take care of the people around you. Self-harm is not a normal thing it’s a psychological disorder.