What is Intel processor?

The processor is also called the CPU (central processing unit). The main integrated circuit chip in a computer that executes the instructions by fetching it from memory, by using its ALU ( Arithmetic logic unit) to perform different tasks and save the results in the memory. It is a logical circuitry that is responsible for interpreting most of the commands of the computer. 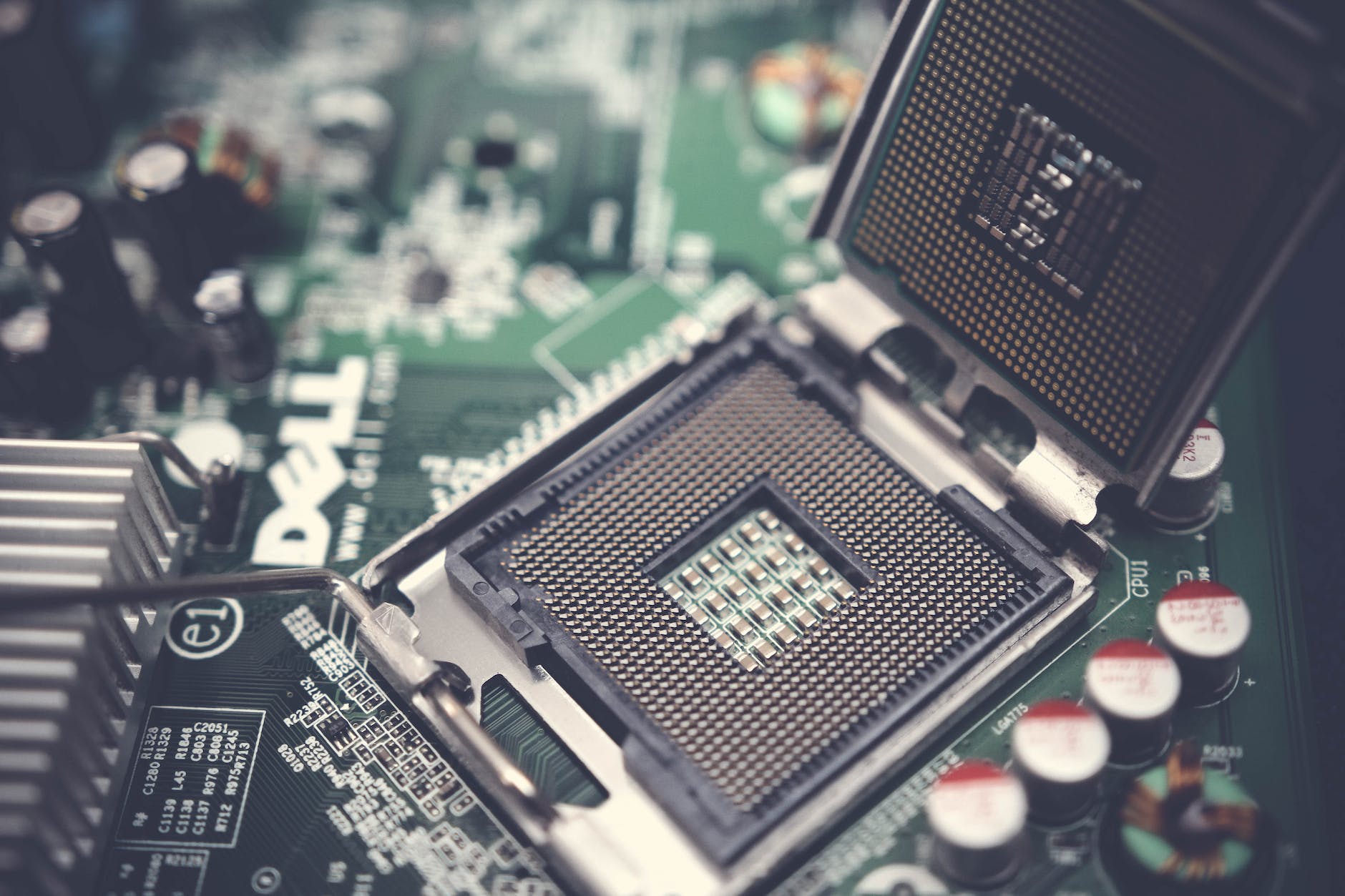 The four functions of the processor are

A CPU chip is manufactured by Intel.

Intel was established on 18 July 1968 and their founders are Gordon Moore and Robert Noyce who had left Fairchild semiconductor. The company purchased the rights to change the name into Intel from a company whose name is Intelco. The company’s name comes from “integrated electronics”.

The first general programmable Intel processor is Intel 4004. The engineers can buy them and perform different tasks and operation in the electronic devices by customizing with software. This first commercial Intel processor is established in 1971. The engineer’s Ted Hoff, Federico Faggin, and Stan Mazor innovate or generate the 4-bit microprocessor and 4004, the first single-chip under the contract of Japanese manufacturer Nippon that calculates Machine corporation who gives the chance to Intel to hold on to all rights to the technology.

During the 1990s, Intel invested a heavy part in the design of new microprocessors to get success in the computer industry and became the dominant supplier of Pc’s microprocessor during this time and stand against the AMD. It is an American multination company and its headquarter is set up in California ( Silicon Valley). With the time passing, Intel had shifted from memory chips to the microprocessor and it produced the 8008(8-bit central processing unit in 1972 and the 8080 which was much faster than 8008. Intel brings the 16- bit microprocessor in 1978.

In 1981, the 16-bit processor is to be CPU in its first personal computer by IBM.

In 1985, the most important 80386 with 32- bits chip was released then all the developers and Pc owners assured that the previous software that is working on older Intel machines would apply to a new model.

From the mid-1990s, Intel expanded and the developers and large Pc makers were able to design the Intel Pc for their market. They contacted small Pc makers also and began to develop motherboard including networking and graphics.

At the start of 21 century, it became the leading maker of the Pc’s motherboard and in the end, these compatible chips are found in every Pc except Apple Inc’s Macintosh and having great success in the Pc market with amazing features.

Both Huawei and Honor have announced their devices powered by the latest Intel and AMD. The new version of the Intel processor is the Intel Tiger Lake processor which was launched on Sept 2020. It will beat the AMD in single-core performances and give the best design thin laptops with Xe graphic technology.

1. What is the intel processor generation?

2. What is the current processor from Intel?

The best method for selecting the processor is likely to be a time-tested method. keep a focus on the reviews and real-world performance tests. The intel core of 11th generation mobile processor power the ultimate thin and light laptops with good quality performances.

WHAT IS A GOOD PROCESSOR SPEED?
What is Ryzen 4000 desktop
How Do Barcodes Work
What is Ice Lake Processor