Nothing, just a word written by a VA Tech fan. Your pet is a turkey.

Key spellings are, among other things, the mascot of tech sports teams.

The answer dates back to 1896, when the IA Agricultural and Mechanical College changed its name to the IA Polytechnic Institute. With this change came the need to write a new joy and the students held competitions for it.

Stool, an OM senior, won a grand prize for his scream, which is still in use today. Later, when asked if Kie had any special meaning, Stoll explained that the word was just a sample of his imagination and was only used to draw attention to his screams. It quickly became a nickname for all tech teams and tech athletics loyalists.

The University of Chicago School of Color, Brown and Burning Orange, was also introduced in 1896. The colors were chosen by the committee because they were a unique combination, not used elsewhere at the time.

Rd is a card made in Turkey. 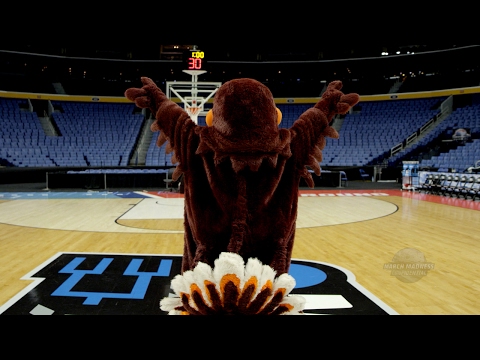