What happened to Zukos' mother?

The consensus is ... but here's what I think:

Azula then goes to Zuko and tells him that her parents will see her. Ursa questioned Azula and found out what had happened after he left. Ursa runs to Azulun and asks Azulun not to ban Zuko (which means Zuko will be sacrificed), but the decision is final. So the only way a mother can save her child is to get rid of it. He challenged Aguilar to Agni Kai, saying that if he won, Zuko would not be banned and that Ozoi would have to make Azolan master, but if he lost, he would be banned from replacing Zuko. Will go and if they stay next in line. Azulun is older but stronger than Omar, but the fighting tension is too great for Azulun's heart. But (this is the key to my Wle theory) Agni Kas is subject to the law of non-fatal events. If another fighter encounters his opponent (in this case, directly or indirectly) the winner is prohibited.

Tugh, I just saw the incident and realized that when he hugged Zako, he heard footsteps responding to him ... so I will probably reconsider my view of him. ۔

It doesn't make sense. Her mother stopped in front of the mirror and spoke to Azula.

So Zuko asked him to say this and we didn't get an answer.

I have heard that the season of Avatar is not 4 :(

I think Zoukos's mother is still alive somewhere. On Sun Day (Part 2), Ozo tells Zako that his mother did indescribable work to protect him and that is why he was fired. Since this answer was never given in the last episode, I thought it would be given in Avatar Spin Off. The authors discussed the possibility of a new SW, where they would bring back some old characters. If so, your question can be answered. But there will be no chapter on water.

What happened to Zukos' mother?

I had just watched the last episode of Avatar and it ended after asking about Zuko's mother, but that question was never answered. 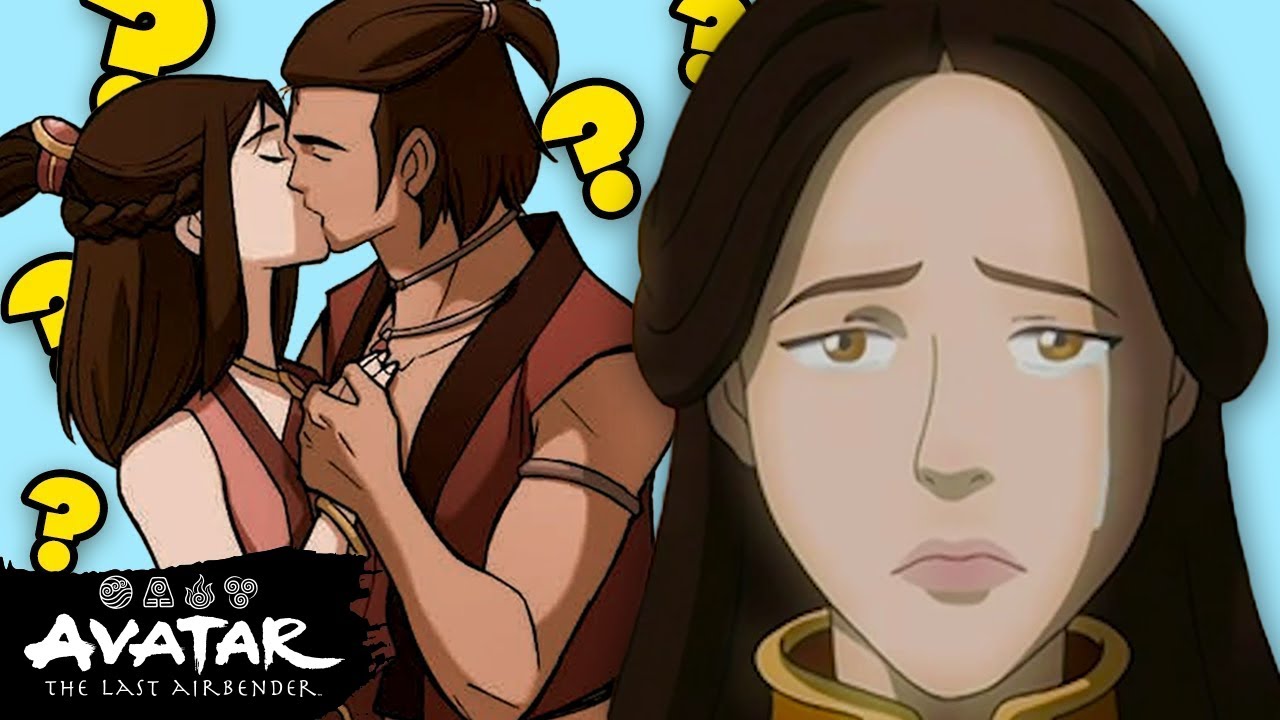 What happened to Zechariah's mother?

I just watched the last episode of Avatar and it ended after Zako was asked about his mother, but the question was never answered.

The consensus is ... but what I think is:

Then Azula Zuko arrives and says that her parents are going to see you. Irsa questioned Azula and found out what happened after she left. Irsa runs to Aizolon and tells Aizolon not to ban Zako (which means Zako will be sacrificed), but the decision is final. So she saved her baby the way a mother could - she threw it out. He challenged Aizoulon to Agni Kai. If he wins, Zuko will not be banned and Ozai will have to replace Azulon as master, but if he loses, he will be banned in place of Zako. Gi and Arwa will be in the front row. Azolon is older but stronger than Irsa, but the stress of war is too great for Azolon's heart. But (this is the key to my theory) Agni Qais is subject to the law of non-fatal events. If another fighter encounters his opponent (in this case, directly or indirectly) the winner is prohibited.

Tug, I just watched that episode and I felt that while he was hugging Zako, he heard footsteps telling him to leave.