What are New Immunity Passports?

The Aviation sector was among one of the most affected due to the various travel restrictions posed by countries to stop the coronavirus. Israeli digital ID card creator Pangea to revive the industry has created a COVID-19 immunity passport which will allow access to airports. The passport comprises the photo of the passport holder, a digital signature, a hologram, and a chip that will help determine if someone is free from the virus. 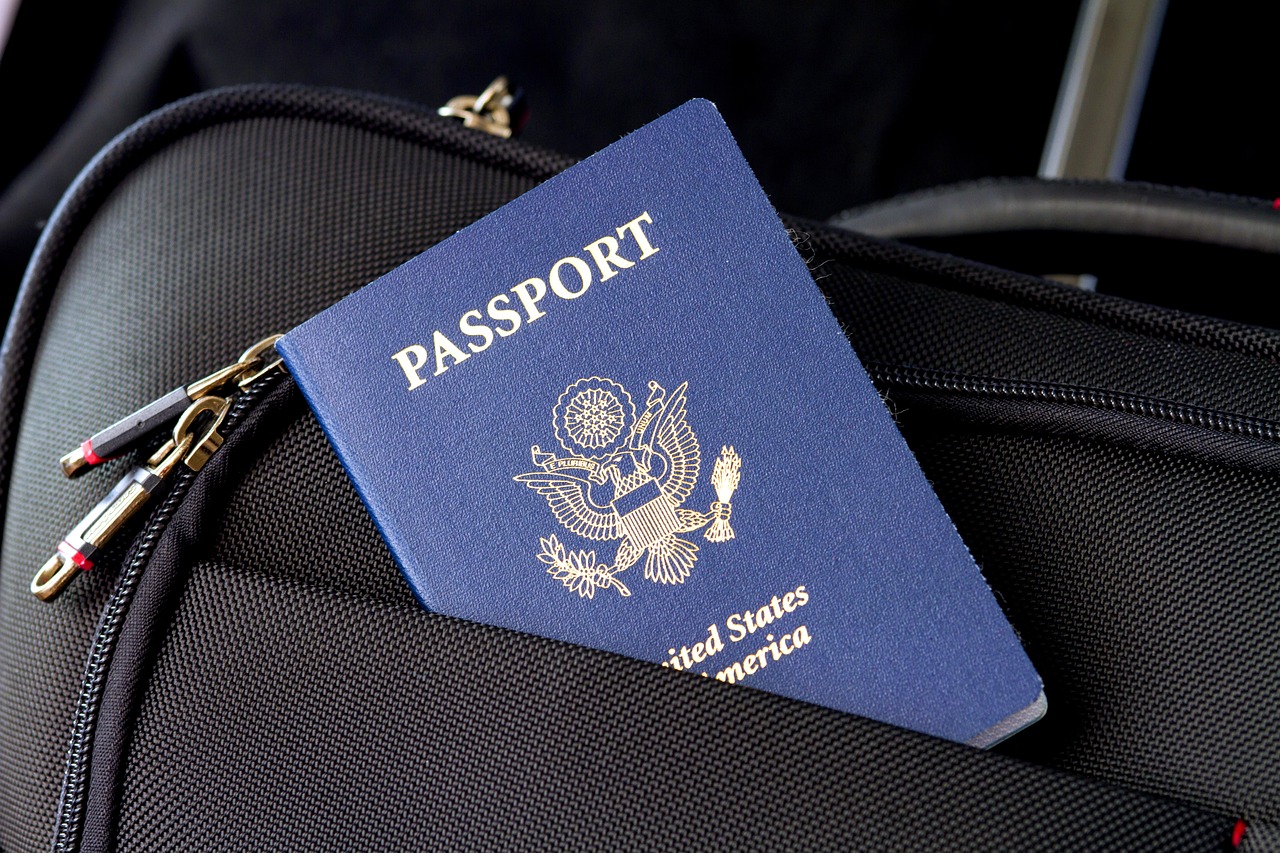 Since the dawn of the outbreak, a smart card was in talks of development which would be given to people who have not contracted the virus. To open up travel the card was released a few weeks ago.
The systems consist of a web portal where a person to fly will need to provide the details of flight and their medical records.

Once that is done the system itself will inform them of the health protocols to follow as issued by the Ministry of Health. A negative status of coronavirus would mean a smart card would be given to the passport holder which they would need to scan at the airport.

Countries like Israel and the US along with south Africa have shown interest in this smart card system.
Although, certain problems are faced while developing said passport. Firstly, getting the approval of authorities and the ministry of health along with the regular problems of development involved in any new technology. Also, the whittling down of information to necessary ones like airports and transport modes for their every single user.

The system’s merit is that along with the evolution of health guidelines among the pandemic it will also evolve unlike a paper passport and only if the user adheres to all the health protocols will the system allow entry on the plane. Like the Passport Portal of India, the immunity passport will hold all history and information in a digitized manner along with medical info which can be useful to healthcare personnel but only available in various stages of security which allow certain people to read-only certain sets of information.

Quasi cash
Why travel is good for health?
How much does a Nose Job Cost
What Are The Procedures In A Court Marriage?
Thread Wallet Bifold