User initiated means that the user voluntarily clicks on the ad to launch it. Most native ads are user initiated. 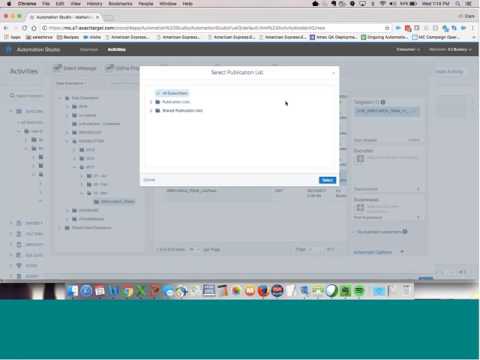 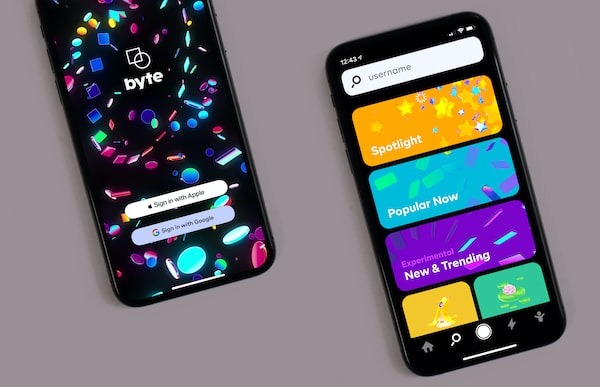