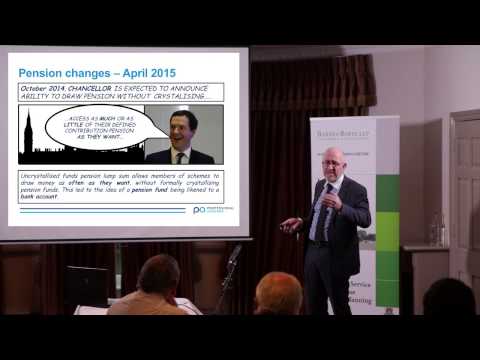 What is The Meaning of UFPLS (Uncrystallised Funds Pensions Lump Sum)?