The olive plantation is part of the ten billion tree Tsunami program. 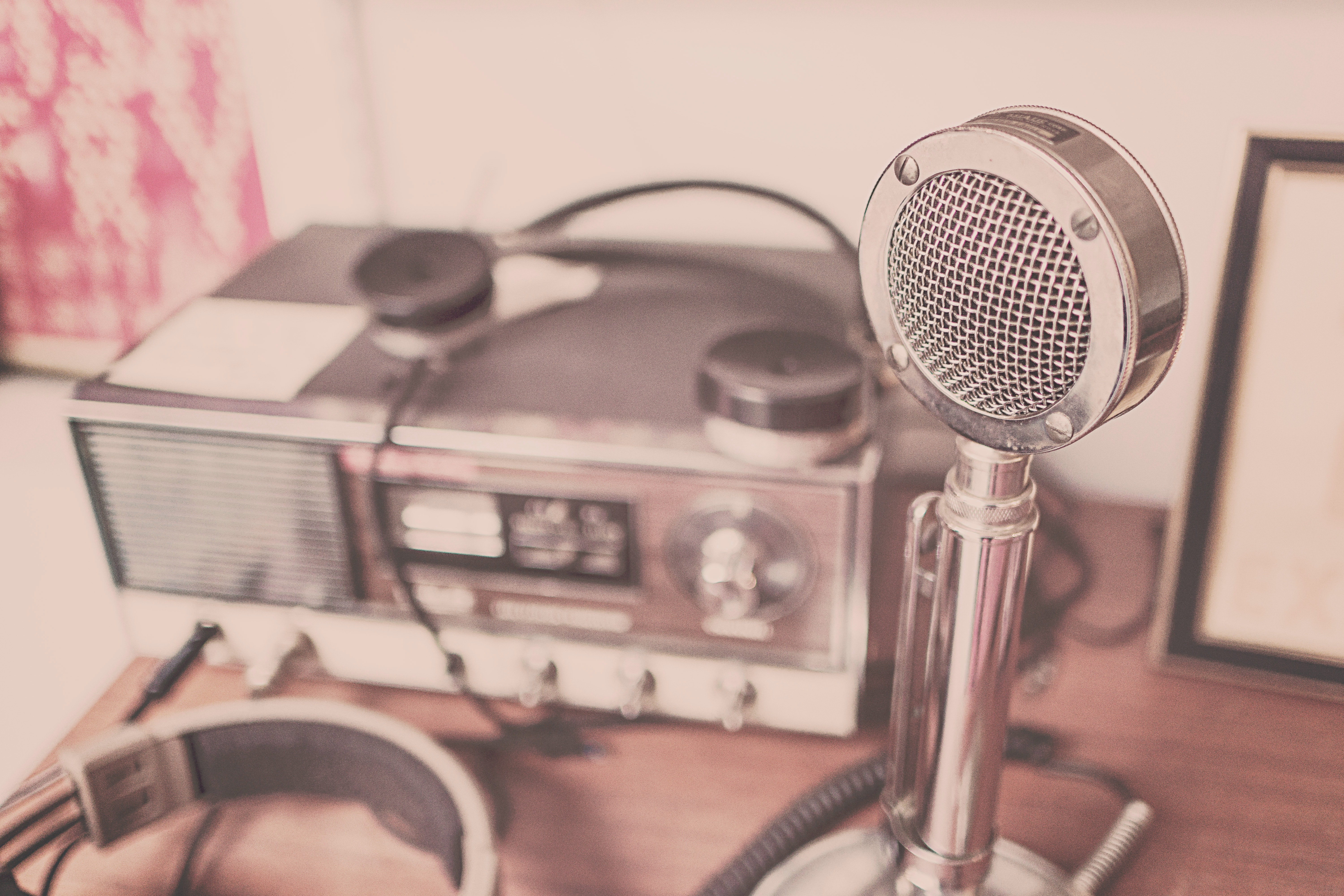 The premier spoke about the importance of olives. He said the impact of olive production would not help just Khyber Pakhtun but all of Pakistan.

The premier pointed out that food security is one of Pakistan’s biggest challenges.
“There was a time Pakistan was exporting wheat,” PM Khan said, adding that, this year Pakistan had to import four million Tonnes of wheat.

Similarly, he said, Pakistan also had to import sugar.
“We already import edible oils like ghee and palm oils. Our biggest challenge in the coming days is how we will provide our people with food and good nutrition,” he said.

He then spoke about the challenge of foreign exchange reserves and emphasized the difference in the country’s import and export figures.

The third challenge of Pakistan is climate change, he said, adding that the country’s increasing population needs to be provided with employment.

“Pollution is fast increasing in our cities,” he said.
The premier then said that the 10 billion Tsunami project will protect our future generation.
He urged the youth of Pakistan to contribute to the project for their own sake.

Olives can bring foreign exchange into Pakistan, he said, reasoning that it could save the country funds.
The government is giving priority to olive cultivation which will not only make the farmers prosper but also help save foreign exchange.