No, implemented as a control experiment. Settlers must provide themselves with everything: food, water, shelter, etc. The area where they are found is quiet and easy to control experimentally. Extra people on stage, members of the militia, sleepers, thieves, all were put up for auction and told what to do in the experiment. They could not harm the settlers, but sometimes they looked intimidating, armed with nets and pepper spray.

The settlers spent about 2 months there, so after a while the experience felt very real and the outsiders seemed more dangerous than them.

No, the settler does not follow the script. We don't tell them what to say in front of or behind the camera. The looters and thieves who stole them follow a scene. They are actors, not the colon.

I don't think I can, I don't like this SW. I know a lot of events are planned. 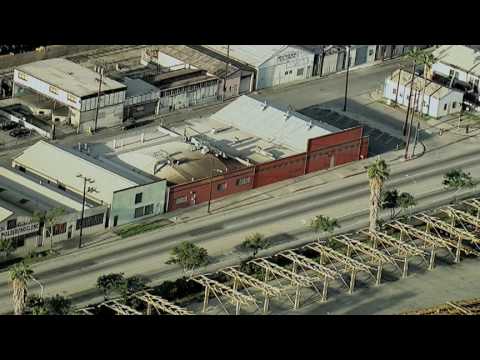