I would say in the 90's (as far as the Snow Jump) DBZ, UU Hawks and Rowney Kenshin. I need more research until the 80's, but I'm sure DB and Fist of the North Star are two of them. 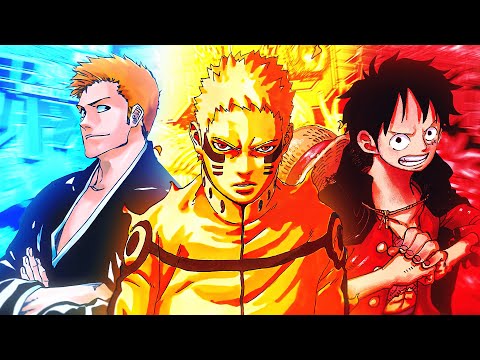 I heard that the Pool Star fist was very bad at that time.