The policies were formulated for a period of more than one year. (Don't get confused with lifetime insurance). 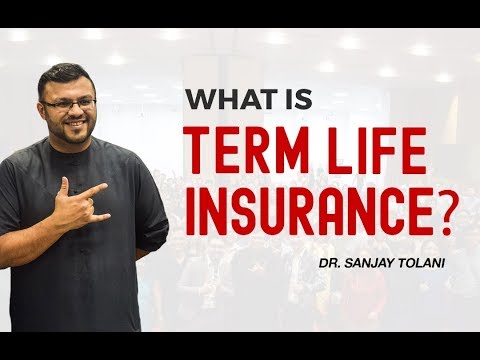