A simple definition of Taft-Hartley Act is: The Taft Hartley Act of 1947 is a federal act that prohibits certain union practices and requires the disclosure of certain financial and political activities by unions. 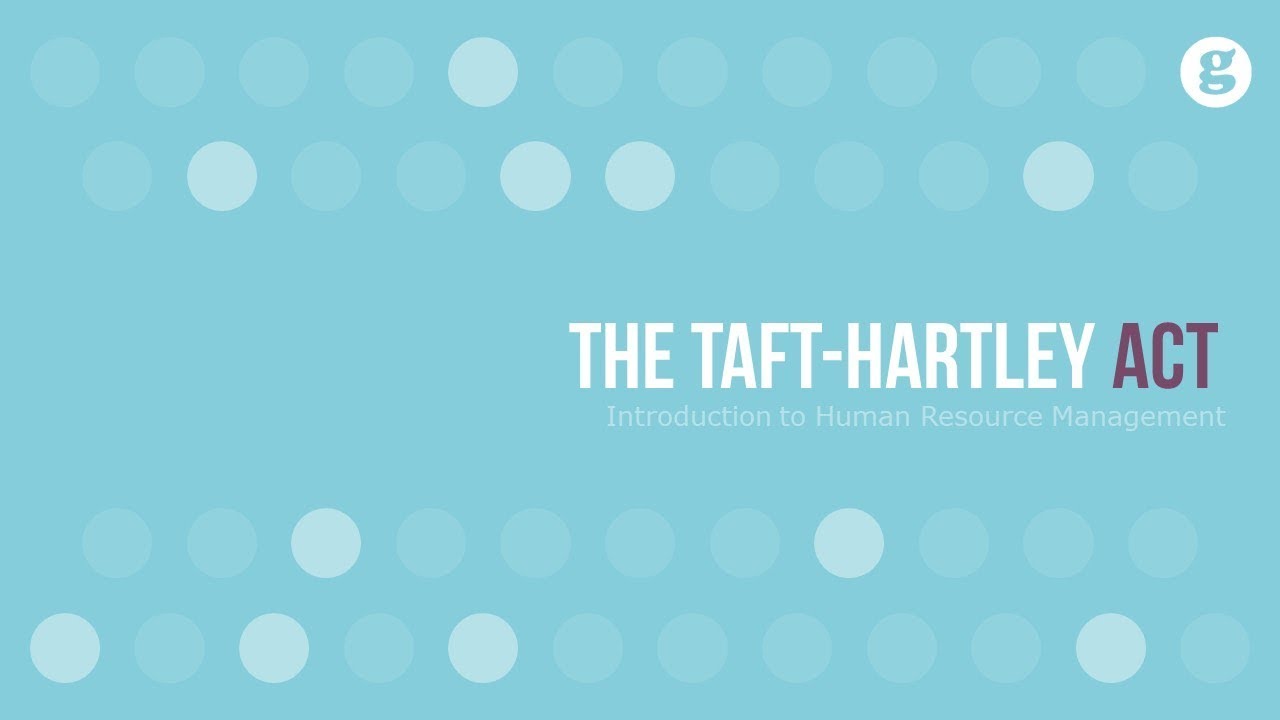