What happened to Spitzer Jones? On TV sw M.A.S.H.?

It's in the first few episodes of the series, but it's written (probably because no surgeon knows he was involved in the operation during the Korean War!)

Spitzer's character disappeared after the first five episodes, when the authors discovered that no American surgeon was on duty at MASH during the Korean War.

I know this is a very old topic, but the bugs that come up again and again need to be fixed.

The notion that surgeons never worked in Korea is completely wrong. Take, for example, the story of Elon Vincent Blount Jr., MD. However, this is one of the reasons given.

Jones appeared in books, movies and on television in six episodes of the first season.

He appeared in the first twelve episodes of Season One (actually, he only appeared in about six) and was always upset. I don't know why they dropped it, but I think it was because there were so many people in the swamp. Scripts alone are not enough for so many main characters.

I think Spitzer Jones is only in the movies M * A * S * H ​​and not in the TV series. I may be wrong, but I'm sure the character is in the movie. 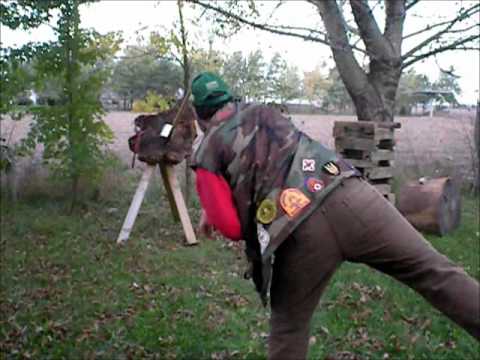 Former Eagle Tim Brown got it on TV.

My favorite part of this topic is that no one noticed that Mesh's only regular character is called Speaker Jones.

There were no American surgeons in the US military during the Korean War.

I think they just left the show. It disappeared without explanation. There were only 34 episodes ... well, maybe one season. I don't remember now ...